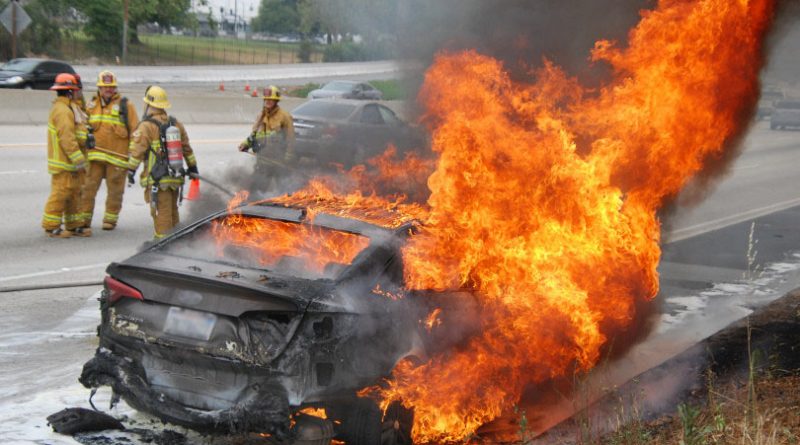 Center for Auto Safety Statement on Hyundai and Kia Recalls of 424,000 Engines Due to Fire Risk

Hyundai and Kia have announced a recall of 424,000 vehicles because of the risk the vehicles could catch fire as result of a engine defect. Vehicles with engines bearing damage will be eligible for a replacement engine.  Hyundai vehicles involved are the 2012 Santa Fe, 2011-2013, 2016 Sonata Hybrid, and 2015-2016 Veloster.  Kia vehicles involved are the 2012-2013 Sorento, 2012-2015 Forte and Forte Koup, 2011-2013 Optima Hybrid, 2014-2015 Soul, and 2012 Sportage.  These recalls are a direct result of the investigation opened by the National Highway Traffic Safety Administration (NHTSA) after the Center for Auto Safety petitioned the agency in June 2018.

“When consumers are telling their car company and their government their cars are catching on fire, it should not require a third-party watchdog to force life-saving action, but that’s exactly what happened here,” said Jason Levine executive director of the Center for Auto Safety. “Far too many Hyundai and Kia owners have had their horror stories dismissed as freak occurrences or anomalous. These recalls demonstrate that where there’s smoke there’s fire.”

The Center’s petition was granted by NHTSA in 2019. As part of the subsequent investigation, Hyundai and Kia were asked to produce documents and review a wider range of non-crash fire reports on all vehicles equipped with Theta II, Lambda II, Gamma and Nu engines. These recalls include vehicles with 1.6 “Gamma” Gasoline Direct Injection (GDI) engines, vehicles with 2.4 liter “Theta II” Multi-Point Injection (MPI) engines, and vehicles with 2.4 liter “Theta II” MPI Hybrid Electric Vehicle (HEV) engines, as well as the 2.0 liter “Nu” GDI HEV engines.

“We have been tracking fire and engine related recalls from Hyundai and Kia from the time we called for recalls and federal investigations. Since 2015, there have been 33 such recalls involving at least 20 different models and over 5 million vehicles, covering model years 2006-2021,” said Levine. “Based on this history and the fact that the current recalls only cover those vehicles which have experienced above average rates of hole-in-block engine fires, despite other Hyundai and Kia vehicles having the exact same engines, we think that these recalls are not the end of this story.”

These recalls come on the heels of last week’s announcement of an agreement between Hyundai and Kia and NHTSA of $137 million in civil penalties and safety investments. Hyundai agreed to $54 million in civil penalties and a $40 million to improve safety operations in the United States by Hyundai, with an additional $46 million penalty held in abeyance based on fulfilling the agreement.  Similarly, Kia agreed to pay $27 million and invest $16 million in safety measures, with $27 million held in abeyance. In total the commitment involves $210 million, however, combined the two companies are required to pay $81 million to the U.S. Treasury.

Learn more about the Center’s efforts to protect the safety of Hyundai and Kia owners, and all drivers, passengers, and pedestrians at our Hyundai-Kia Fire Page.