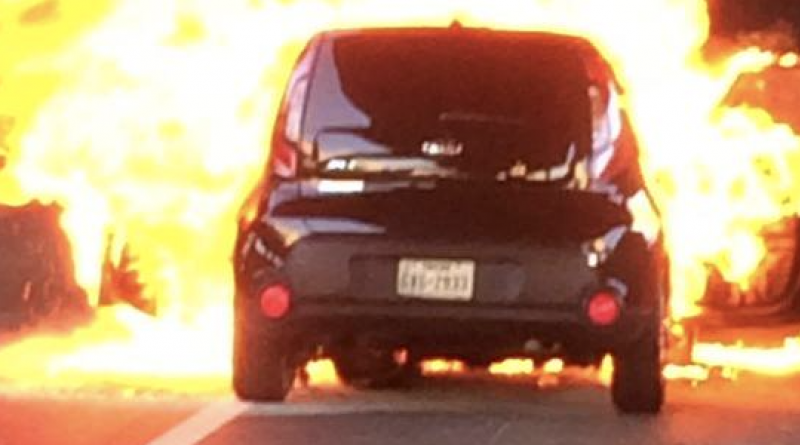 On Friday of a holiday weekend, the National Highway Traffic Safety Administration (NHTSA) announced an agreement with Hyundai and Kia as a result of a failure to recall defective dangerous cars in a timely fashion.  The agreement includes a civil penalty and safety operations spending, which will cost Hyundai and Kia at least $137 million.

The reason the Center for Auto Safety petitioned NHTSA two years ago to address a series of engine failures and reports of vehicle fires was because no one seemed to be listening to the complaints of many hundreds of frightened Hyundai and Kia owners.  The petition was granted and an investigation was opened in 2019. That investigation remains unresolved.

“Today’s announcement validates the concerns of millions of consumers about a persistent safety hazard and should remind manufacturers there are costs beyond recalls for failing to report dangerous defects, as required by law,” said Jason Levine, executive director of the Center for Auto Safety.

The agreement includes $54 million in civil penalties and $40 million to improve safety operations in the United States by Hyundai, with an additional $46 million penalty deferred based on fulfilling the agreement.  Similarly, Kia agreed to pay $27 million and invest $16 million in safety measures, with $27 million deferred. Some media reports have called this a $210 million fine, however, combined the two companies are required to pay $81 million to the U.S. Treasury.

“It is good to see both companies agree to invest more funds in the safety of their U.S. made vehicles, yet one has to wonder why it required a government investigation to reach this decision,” continued Levine. “Only time will tell if this sort of deferred penalty and mandated investments in safety operations will actually deter similar behavior in the future by these or other manufacturers.”

The Center for Auto Safety has been tracking fire and engine related recalls from Hyundai and Kia from the time we called for recalls and federal investigations. We have found that since 2015, there have been 31 such recalls involving at least 20 different models and 8.4 million vehicles, covering model years 2006-2021.

Learn more about the Center’s efforts to protect the safety of Hyundai and Kia owners, and all drivers, passengers, and pedestrians at our Hyundai-Kia Fire Page.