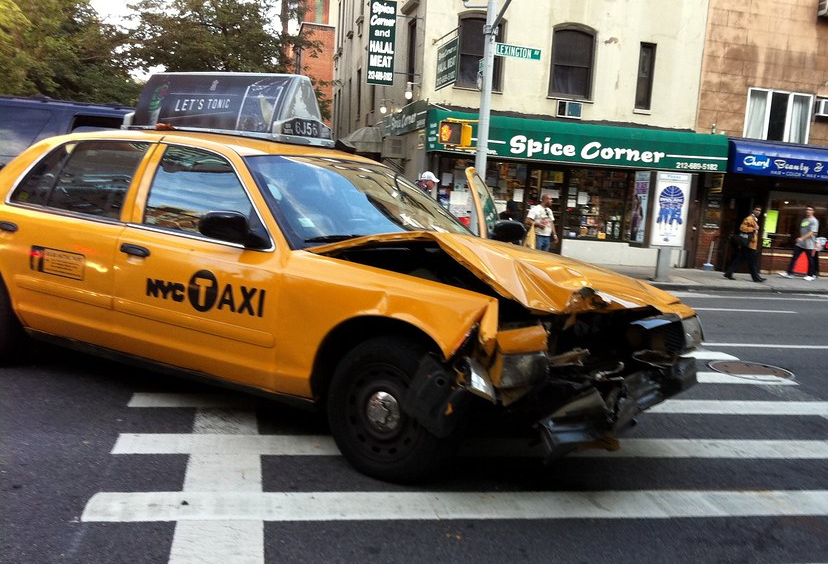 Today, the Center for Auto Safety sent letters to the city governments of Atlanta, Boston, Chicago, Washington, D.C., Houston, New York City, and Los Angeles, and the state governments of Maryland and Michigan, urging regulators to bar taxis with unrepaired recalls from operating in their jurisdictions. These seven cities and Michigan and Maryland, which regulate Detroit and Baltimore’s taxis, respectively, represent nine of America’s ten cities with the largest number of taxis on the road, more than 35,000 in total. The Center, founded in 1970, is an independent, non-profit consumer advocacy organization based in Washington, D.C. We are dedicated to improving vehicle safety, quality, and fuel economy for everyone on the road.
“Unrepaired, recalled vehicles can pose serious safety threats to drivers, passengers, bikers, and pedestrians,” said Jason Levine, the Center’s executive director. “In the case of taxis, consumers assume that because they are regulated, they are going to be safe and free from recalls, yet often that’s not the case. Passengers have no way of telling if the cab they flag down has an open recall – and they shouldn’t have to – that’s the responsibility of the licensing authority.”
Exploding Takata airbag inflators have resulted in at least 24 deaths worldwide, GM ignition switch failures have resulted in at least 170 deaths in the U.S., and hundreds of other less-publicized defects, including vehicles with a propensity for catching fire, represent equally significant threats to public safety. Although taxis in many of the jurisdictions mentioned must pass annual vehicle inspections, these inspections do not directly address open recalls, leaving drivers and customers vulnerable to hazardous defects.
Levine continued: “That’s why the Center is calling on these cities, and Maryland and Michigan, to make explicit their commitment to getting unrepaired, recalled taxis fixed in a timely manner. Customers that pay for a licensed taxi believe that they are getting the safe ride they deserve. Getting recalled taxis fixed should be the number one resolution for 2020 for any governmental body with authority over licensed taxis.”
Of the ten jurisdictions contacted by the Center, only San Francisco currently checks taxis for open recalls. The other nine jurisdictions merely require that taxis pass mechanical inspections, which could allow a vehicle with a faulty ignition switch, for example, to slip past undetected.
It is free to get recalls repaired and doing so can save lives.
To determine whether a vehicle has open recalls is as simple as running the vehicle identification number (VIN) through the National Highway Traffic Safety Administration (NHTSA) recall database at www.safercar.gov. Many of these jurisdictions already collect the VIN numbers of each taxi, and, with lives at stake, there is no reason not to take the simple step of checking them for recalls.
Since taxi owners may be resistant to removing vehicles from service due to potential lost income during repairs, it is the statutory and moral responsibility of the regulating jurisdictions to direct these repairs be made for everyone’s safety. The Center for Auto Safety urges these regulators to take decisive action and require that recalled taxis be repaired.
##
Read the letters here:
Atlanta
Boston
Chicago
Houston
Los Angeles
Maryland
Michigan
New York City
San Francisco
Washington DC
In August, the Center for Auto Safety also called on Uber, Lyft, Juno, and Via to remove recalled vehicles from their rideshare platforms. The Center’s letter to each CEO can be found here.
Learn more about the work the Center is doing to Fix Auto Recalls.
##
Over the last 49 years, the Center for Auto Safety has successfully led the fight for lemon laws in every state, airbags in every vehicle, and recall repairs being made at no cost to the consumer. The Center is a membership-driven organization headquartered in Washington, DC and is also home to the Safe Climate Campaign which fights global warming by working for big, specific measures to reduce greenhouse gas emissions. The Center publishes TheCarBook.com, which has for the last 39 years been America’s most comprehensive car buying guide and now offers, exclusively for members, the monthly Safety TuneUp Report, for regular alerts on safety issues relating to their cars. To learn more about the Center, please visit www.AutoSafety.org.