Former NHTSA Administrator Joan Claybrook, who recalled the Ford Pinto, and the Center for Auto Safety, whose defect petition initiated the present NHTSA investigation into dangerous Jeep fuel tank systems, called on NHTSA to do crash testing of Chrysler’s trailer hitch recall remedy just as NHTSA did for the Pinto recall remedy under Administrator Claybrook.  They cited the death of 4-year old Cassidy Jarmon  in a child seat in a 1993 Grand Cherokee in which the trailer hitch pierced  the fuel tank as reason to believe the trailer hitch may actually worsen  the problem by becoming a spear to puncture the tank.

Former NHTSA Administrator Joan Claybrook said: “When I was NHTSA  Administrator, the agency required Ford to crash test its proposed remedy  under the new fuel tank safety standard test procedures with NHTSA engineers present  before the agency approved it.  It’s a good thing we did because Ford’s proposed  remedy failed.  This forced Ford to develop a safer remedy which passed.

It would be irresponsible of NHTSA not to require Chrysler to do an agency  witnessed crash test of Chrysler’s proposed remedy given its effectiveness  is highly questionable.”

CAS Executive Director Clarence Ditlow said: “None of the three children  who burned to death in child seats in Jeeps would have been saved by this  recall.  Cassidy Jarmon was in a 1993 Grand Cherokee with a Chrysler trailer hitch  so it would not have been repaired.  Cole Hazleton was in a Jeep Cherokee  which is not being recalled at all.  Remi Walden was in a 1999 Grand  Cherokee to which nothing would be done.  Any recall which does not save  the kids from burning to death in child seats is not a good recall. The  deadliest failure mode is for the nose of a striking vehicle to go under  the bumper and rupture the low hanging tank.  The trailer hitch does  nothing to prevent this failure mode. NHTSA must have Chrysler crash tests  witnessed by its own engineers before approving a recall remedy.  If the  remedy would not have saved Cassidy, Cole and Remi, NHTSA cannot approve it  and Chrysler cannot implement it.” 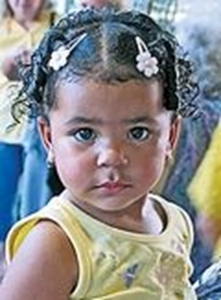 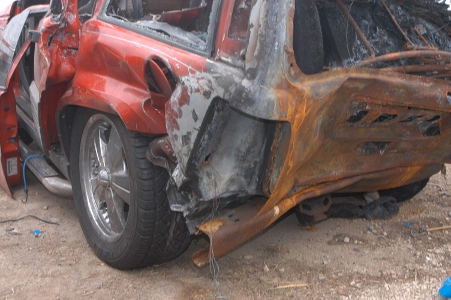