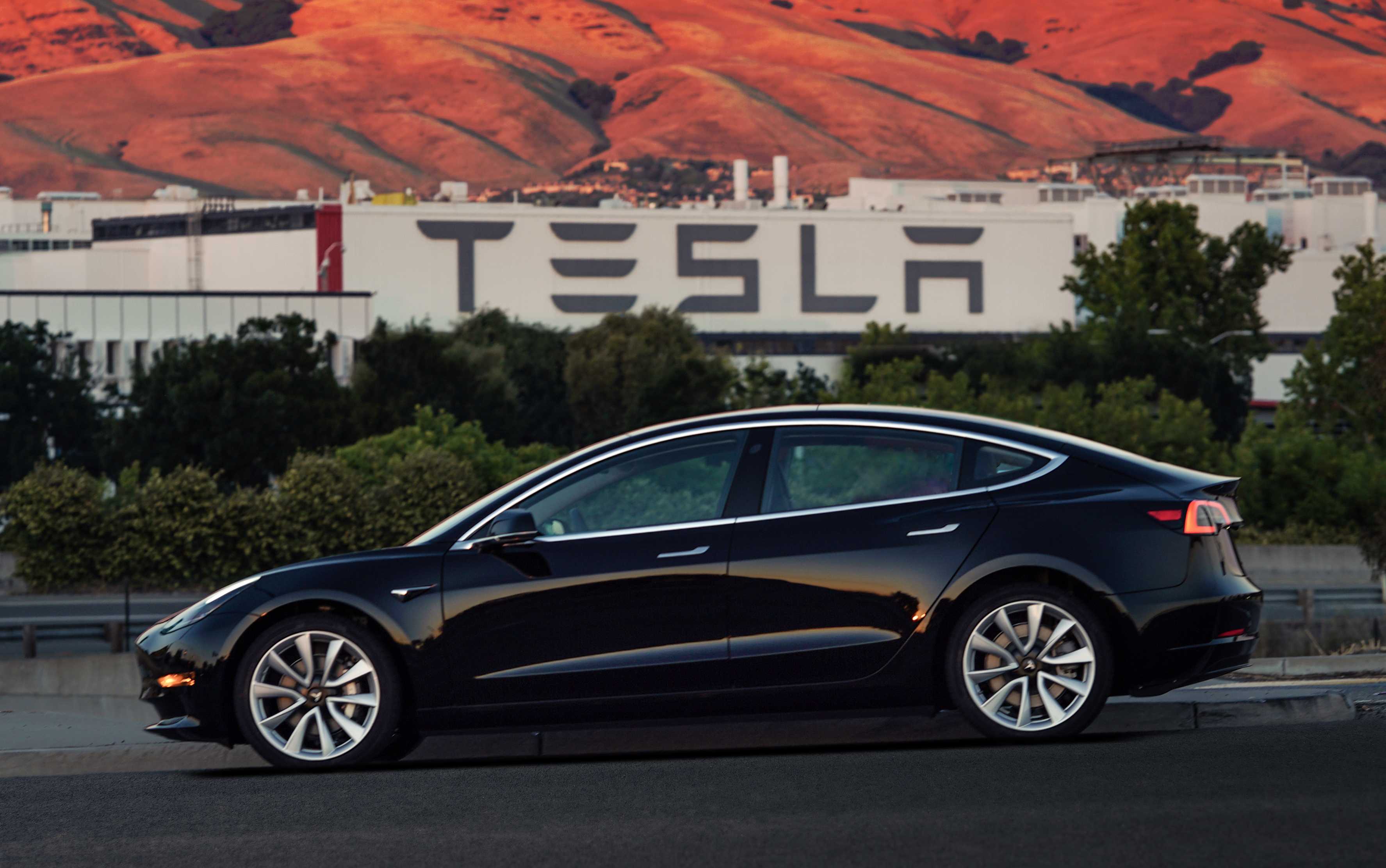 Detroit — Jason Levine, the new head of the Center for Auto Safety, has a thought on the autonomous car exuberance driving the auto industry and would-be investors: slow down.

Not because technology doesn’t exist to enable vehicles to steer, turn and stop themselves. It’s because providers of the technology — from Detroit, Stuttgart and Tokyo to Tel Aviv and Silicon Valley — “need to demonstrate it’s better than what we have.”

They haven’t yet. At least not to the unwashed masses who, in the conjuring of self-driving visionaries, would gladly surrender the keys to their pickup or stylish BMW for rides in soulless smart refrigerators on wheels. Can you say skeptical?

“We’re a long way off,” said Levine, a consumer protection lawyer, Obama administration alum and new executive director of the Center for Auto Safety, in an interview last week. “Don’t forget about the car that’s in someone’s driveway today. The push to be early by non-traditional players has upended what would be an iterative process.”

That would be a process typically measured in years, not months. A process governed by federal regulations, fueled with safety data, bolstered with the kind of testing that would show steady declines in failure rates. The industry, defined as traditional automakers and the Silicon Valley heavyweights crowding into the autonomous space, simply isn’t there yet.’

Click here to view the full article from the Detroit News

Center for Auto Safety @Ctr4AutoSafety @jraindc: @KostelecPlan This is a federal and not a state prerogative. The feds are also long overdue to require rear seat belt reminders that would be effective. @Ctr4AutoSafety and others have sued to move this forward.

h J R
Center for Auto Safety @Ctr4AutoSafety Probably just coincidental that the guy running point on this for @USDOJ used to be over at @USDOT and was unable to navigate the law he now wants changed in order to #rollback #cleanercar standards, or really much else. #Cryingbecausetheycan'tcomply https://t.co/poMrFvsFgK

h J R
Center for Auto Safety @Ctr4AutoSafety @john__rosevear @Uber @lyft This is true and unfortunate and another reason @Uber and @lyft should take better care of their drivers financially. The alternative to the unpaid day off, however, can be a lot worse for everyone involved except corporate. https://t.co/MC7WJU8eHD

h J R
Center for Auto Safety @Ctr4AutoSafety We say: @Uber @lyft shouldn’t use dangerous #recalled #cars They say: Not our problem Judge says: Uber & Lyft drivers are employees. What they will probably say: Let’s hurry up with #driverlesscars already and make sure this isn’t our problem either. https://t.co/7iLDMknnu2