The investigation process covers a variety of aspects from an initial collecting and analysis of data to an evaluation, whether a defect presents an unreasonable risk motor vehicle safety or not. This process can be divided into three main phases:

During each phase, the ODI decides if it is necessary to take further action and upgrade the investigation to the next phase.

As a part of this process, most recalls are initiated voluntary by the manufacturer. In some cases, a recall will be mandated by the NHTSA or the case closed without further action. 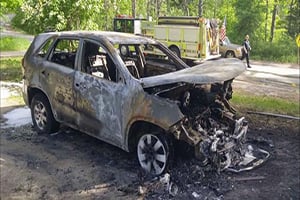 At least 200 consumer complaints of non-collision fires have been submitted to NHTSA regarding the 2011-2014 Kia Optima, Kia Sorento, Kia Soul, Hyundai Sonata, and Hyundai Santa Fe and an additional 200+ complaints of melted wires in the engine bay, smoke, and burning odors. These complaints reveal a frighteningly large number of vehicles manufactured at the same time catching fire. Altogether, over 2.2 million of these vehicles were manufactured during model years 2011-2014. NHTSA has granted the Center’s petition to open an investigation. Learn more. 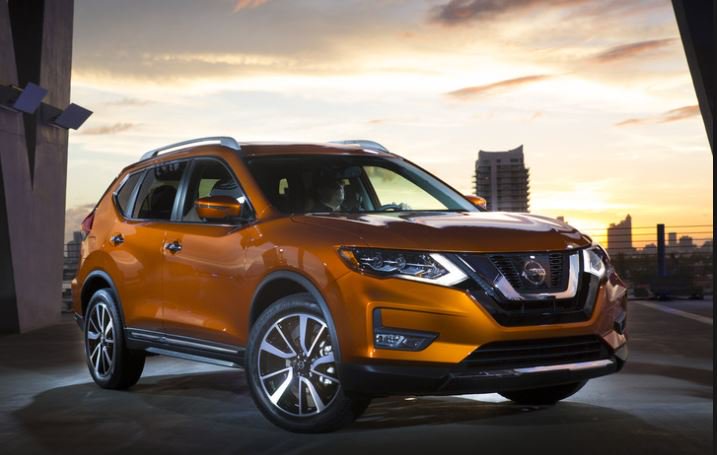 The Center has petitioned NHTSA to investigate 2017-18 Nissan Rogues based on reports of false activation of the Automatic Emergency Braking system in these vehicles. Nissan has attempted to address this defect  by issuing a Technical Service Bulletin (TSB) to dealers, but with no guarantee that owners are notified of a safety hazard or provided an opportunity to have the condition repaired.  Moreover, the services currently being offered to Nissan owners are only covered under the warranty for a limited time, rather than the far longer protection provided by a recall. Learn more. 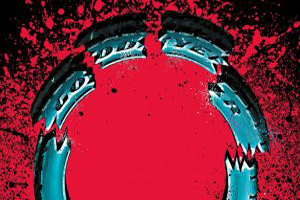 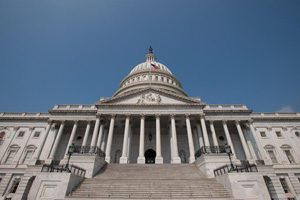 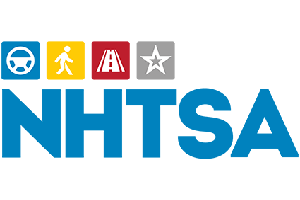 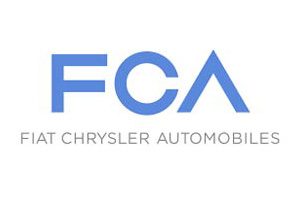 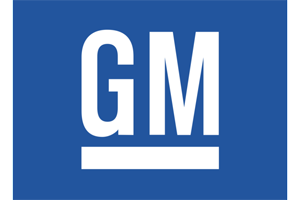 READ MORE in our Investigations Archive.