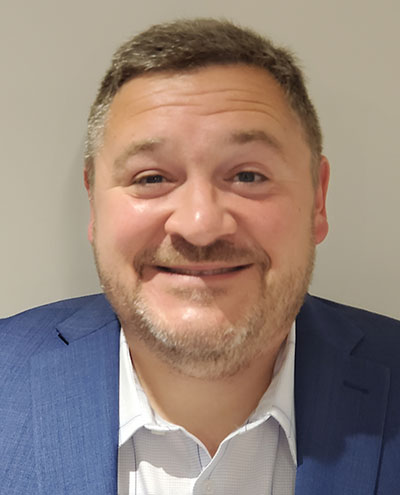 Washington D.C. – The Board of Directors for the Center for Auto Safety, the nation’s leading non-profit membership organization providing consumers an independent voice on vehicle safety, today announced the appointment of Michael Brooks as its new Executive Director.

Jack Gillis, former CEO of the Consumer Federation of America, and creator of The Car Book, published with the Center for 40 years, and Chairman of the Center’s Board of Directors, said: “Michael’s 22 years of experience at the Center positions him well to take on this important leadership role.  He has the full confidence of the Center’s Board and is an experienced and effective auto safety leader and advocate.”

Michael joined the Center as a staff attorney in 2000, serving alongside the Center’s late Executive Director Clarence M. Ditlow III, and has served as the organization’s Chief Counsel and Chief Operating Officer since 2017. He is a graduate of The George Washington University School of Law and Millsaps College.  He succeeds Jason Levine as the Center’s Executive Director.

Joan Claybrook, former Administrator of the National Highway Traffic Safety Administration (NHTSA), President Emeritus of Public Citizen, and a member of the Center’s board, said: “Michael Brooks is one of the most knowledgeable individuals in the Nation about government requirements for vehicle safety advances since the law was enacted in 1966.  His mission will be to push for timely upgrading of existing vehicle safety standards, demand new standards for the new technologies being developed, and assure the recall of defective systems to protect public safety. He is highly qualified to secure these goals.”

Over the last 52 years, the Center has successfully led the fight for lemon laws in every state, airbags in every vehicle, free recall repairs, and increased transparency in automaker and government vehicle safety activities. Under Michael’s leadership, the Center will continue to advocate for consumers against the backdrop of a rising fatality toll on America’s roads, and the proliferation of crash avoidance and other technology that may one day solve the bulk of these tragedies. One of the Center’s most important roles is as a “watchdog” to insure the safe and careful introduction of complex, experimental technology into consumer and business vehicles.”

“The Center has a rich history of ensuring an independent voice in the nation’s capital on vehicle safety and quality issues,” said Brooks. “I hope to continue that tradition as we enter an age where our cars are rapidly turning into computers on wheels, bringing not only revolutionary safety potential, but also new and more complex challenges to public safety on our roads.”

Founded in 1970, the Center for Auto Safety is a membership-driven 501(c)(3) organization headquartered in Washington, DC.  For more information, visit www.autosafety.org.