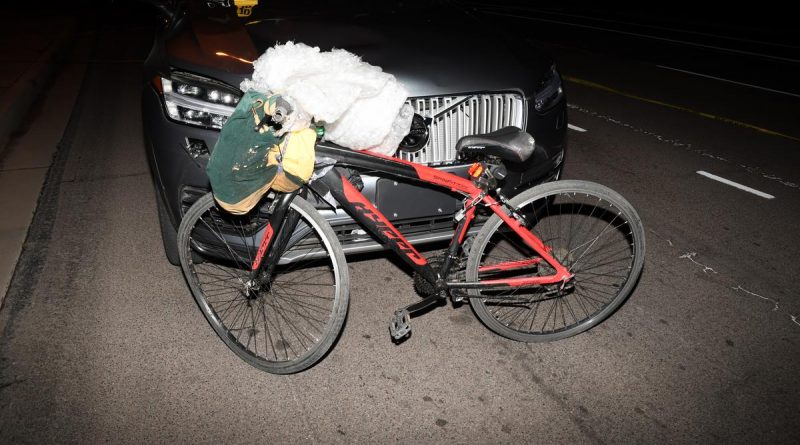 Today, the Center for Auto Safety (Center) submitted its formal response to the National Highway Traffic Safety Administration (NHTSA) in connection with its Automated Vehicle Transparency and Engagement for Safe Testing (AV TEST) initiative. The voluntary initiative purports to be undertaken for the purpose of providing information to the public about automated driving systems testing operations in the U.S., as well as state and local laws and regulations.

“Unfortunately for that public that NHTSA is supposed to serve, this initiative will provide little, if any, relevant safety information,” said Jason Levine, Executive Director of the Center for Auto Safety. “In the best case scenario this will be a map identifying only those manufacturers who choose to participate. In the worst case it will be a collage of unreliable data masquerading as proof of safety with a veneer of respectability provided by NHTSA’s implicit endorsement.”

In October 2018, the Center petitioned[1] NHTSA to begin a rulemaking mandating that all companies testing self-driving technology on public roads submit safety information about their vehicles to the federal government. The petition was signed by hundreds of members of the public, a public that continues to be extraordinarily skeptical of the safety of ADS technology and its unregulated public road testing.[2] Under NHTSA’s own rules, a response to such a petition is due four months from receipt. More than 21 months later, NHTSA has failed to provide a response to this lawfully submitted petition.

Levine continued, “The Center firmly believes ADS technology can play a significant role in a safer transportation future and is committed to seeing its successful and safe integration into our transit ecosystem. Sadly, it is now beyond clear that NHTSA’s strategy regarding ADS development is not only to permit, but encourage, the deployment of self-described self-driving vehicles on public roads with hopes, instead of engineering data, that nothing too bad will happen. Given the unconscionable failure of the designated agency to issue regulations governing ADS technology and safety, at the very least the government could act as a neutral third party, collecting standardized, comparable data from all ADS manufacturers. Thus, the public would have access to uniform data by which to compare one manufacturer’s safety record to another. Again, even this minimal level of neutrality and oversight has proven too much for NHTSA.”

In November 2019, the federal government’s premier transportation investigatory body, the National Transportation Safety Board, (NTSB) unanimously recommended[3] NHTSA require the collection of safety data for companies testing self-driving technology on public roads. This recommendation was made following NTSB’s conclusion that Uber had “an inadequate safety culture” which led to a pedestrian being killed by an Uber AV test vehicle in Arizona. Uber has resumed testing AV technology on public roads, yet NTSB’s recommendation remains open and ignored.

“Our country, and world, stand on the precipice of a transformational moment in transportation history. NHTSA should be preparing for the development and implementation of rules and regulations ensuring the safety of ADS-equipped vehicles on public roads for all drivers, passengers, and pedestrians,” said Levine. “The initiative should also be informing the public of the comparative virtues and drawbacks of competitive offerings, instead of requesting vague information that no more than half of the industry is even expected to submit. NHTSA must start by requiring the submission of uniform, useful safety and technical information from everyone testing this technology on public roads. Regulatory agencies are established and funded to protect the public, not merely cheerlead for industry.  The public deserves the information to understand what is happening in our communities until regulations have been promulgated and public confidence has surged.”