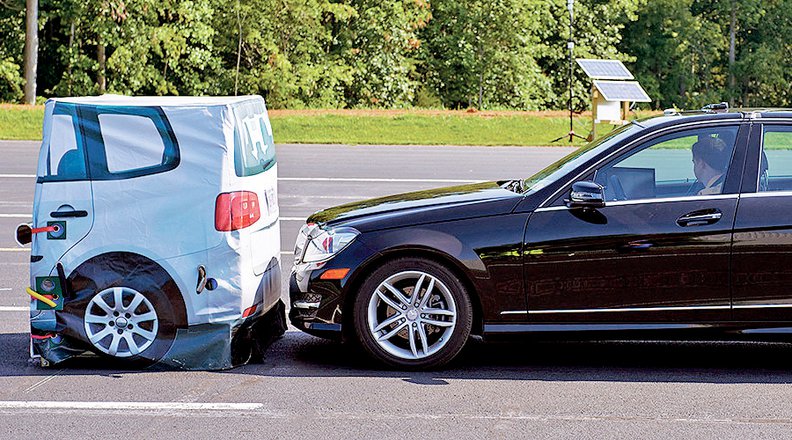 In comments submitted to NHTSA last week, the center questioned the agency’s choice to “prioritize a potential roll back of important protections afforded by the current Federal Motor Vehicle Safety Standards.”
The center says rollbacks would “accommodate the introduction of vehicle technology that is in its infancy and quite likely decades away from widespread practical utility.”
The Center for Auto Safety said a safer avenue to introduce autonomous driving systems would be to write mandatory performance standards for existing advanced safety features, such as automatic emergency braking.The center said “there is no demonstrable evidence” that vehicles lacking manual controls defined by the current standards can safely operate on roads, “yet NHTSA is entertaining the idea of changing safety standards to accommodate such vehicles…The Department of Transportation’s insistence on deregulation as the answer to all questions is the real barrier to a roadway to safer vehicles,” the center said.

As NHTSA looks for a way to allow vehicles without traditional human controls such as steering wheels and pedals on U.S. roadways, a number of companies, organizations and safety advocacy groups are weighing in on how the agency should approach this.

The nation’s road safety regulator sought public comment in May on its efforts to address standards challenges related to automated vehicles. NHTSA has said that to assess driverless vehicles’ compliance with existing standards, it may be necessary to modify regulatory text.

“The agency intends to explore modifications to the standards with a continued focus on safety,” it said.

Among those who responded to NHTSA’s request for public comment before the submission period closed last week were Waymo, the self-driving unit of Google parent Alphabet Inc., and the Center for Auto Safety.

Click here for the full article from Automotive News.

Center for Auto Safety @Ctr4AutoSafety Or even this 2011 @Jeep Grand Cherokee with an un-repaired recall for fuel pump failure can result in a stall condi… https://t.co/2vzl7BZg8k

h J R
Center for Auto Safety @Ctr4AutoSafety Why is @USGSA selling this 2014 @Hyundai Sonata Hybrid with unrepaired recall for the seatbelts linkages in BOTH fr… https://t.co/HHJ8ZgKcm6

h J R
Center for Auto Safety @Ctr4AutoSafety Why is 1 out of every 7 cars @USGSA sells under #recall? Unrepaired #recalls can KILL people. https://t.co/Jr1hGksWlq