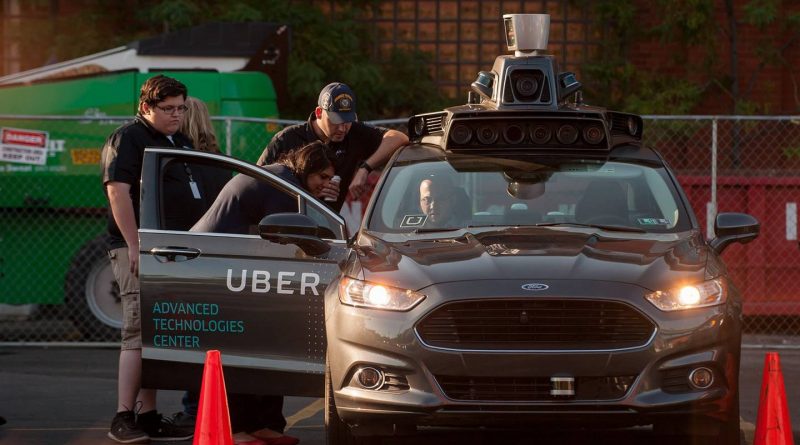 This opinion piece, written by Center for Auto Safety Executive Director Jason Levine, originally appeared in Axios.
In these early stages of development, autonomous vehicles raise pressing questions whenever they crash, especially if the accident involves injury or death. But when the drivers may be either computers or humans, it becomes much harder to determine fault. Accordingly, it’s not unusual to see manufacturer’s statements or police reports with conflicting explanations of the cause, even before professional investigators have started their work.
The big picture: Unlike accidents in aviation, rail travel and shipping, AV crashes require investigators to rely on the carmaker and technology provider (usually not the same) for all data from the vehicle’s recording systems and for help interpreting it. Yet in most cases there are no mandates in place that require the AV to record sufficient crash data or compel the manufacturer to turn over any such data.
Current event data recorder (EDR) requirements for cars focus on the milliseconds prior to a crash, when the impact is great enough to cause airbag deployment. To properly evaluate AV technology when a crash happens, investigators such as those at the National Transportation Safety Board need to see both pre- and post-impact data. Knowing information such as whether a person or the machine was in control, what speed the vehicle was moving, and whether and when the brakes were applied can help establish what went wrong and how a similar crash might be prevented in the future.
Click here to read the full opinion piece from Axios.