US traffic deaths fall slightly in Q2 but remain high 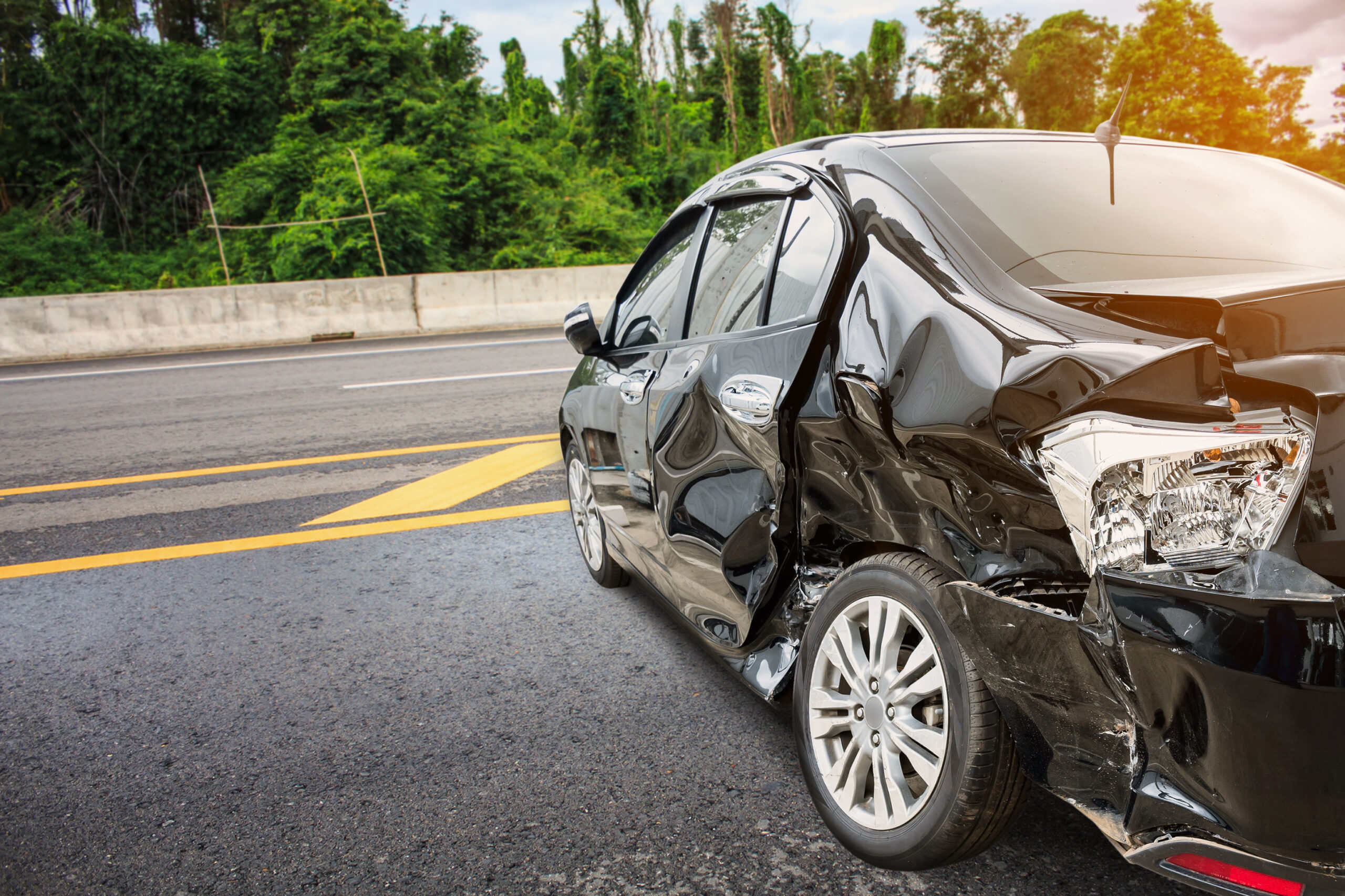 “What it may be is that we’re seeing an easing of some of the issues that were caused by the pandemic — some of the speeding, open roads, risky driving issues,” Michael Brooks, Executive Director of the Center for Auto Safety said. “Traffic is returning to normal, the roads aren’t as empty as they were. But the fact is the fatality rate is still very, very high,” he said. “There is a lot that remains to be done.”

The number of people killed on U.S. roadways fell slightly from April through June, the first decline in two years as roads became more congested as the pandemic eased. But the government says the number of deaths remains at a crisis level.

Estimates from the National Highway Traffic Safety Administration show that 20,175 people died in crashes from January through June, a 0.5% increase the same period last year.

Yet the second-quarter decline ended a string of seven straight quarterly increases that began in the summer of 2020. The agency estimated that 10,590 people died on roadways from April to June, nearly 5% fewer than the same period a year ago.

Transportation Secretary Pete Buttigieg said while deaths may be declining, they are still at levels that require urgent action. “These deaths are preventable, not inevitable, and we should act accordingly,” he said in a prepared statement.

Click here to view the full story from the Associated Press via ABC News.