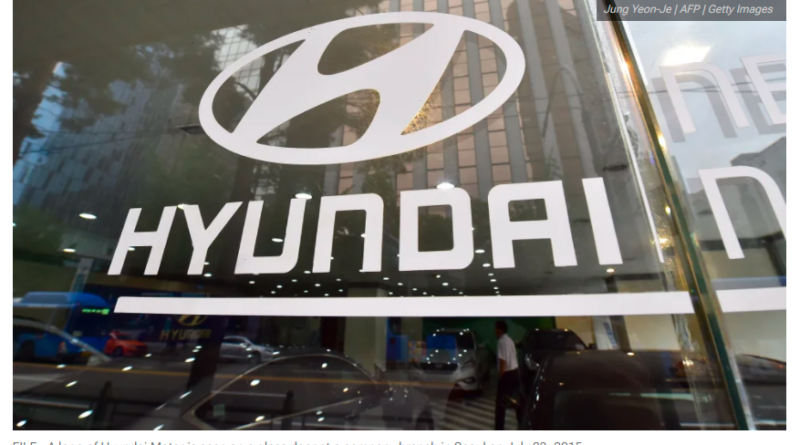 Data collected by the Center for Auto Safety show 31 U.S. fire and engine-related recalls from Hyundai and Kia since 2015. The recalls involve more than 20 models from the 2006 through 2021 model years totaling over 8.4 million vehicles.

The U.S. government’s road safety agency has paid more than $24 million to a whistleblower who reported that Hyundai and Kia moved too slowly to recall over 1 million vehicles with engine problems.

The National Highway Traffic Safety Administration says the award to ex-Hyundai Motor engineer Kim Gwang-ho is the first it has paid to a whistleblower. It’s also the maximum percentage allowed under a new federal program that entitles employees who report fraud to receive up to 30% of penalties paid by the automakers.

In November 2020, Hyundai and Kia agreed to pay $137 million in fines and for safety improvements to resolve the engine problems.

Click here to view the full story on NBC Philadelphia.