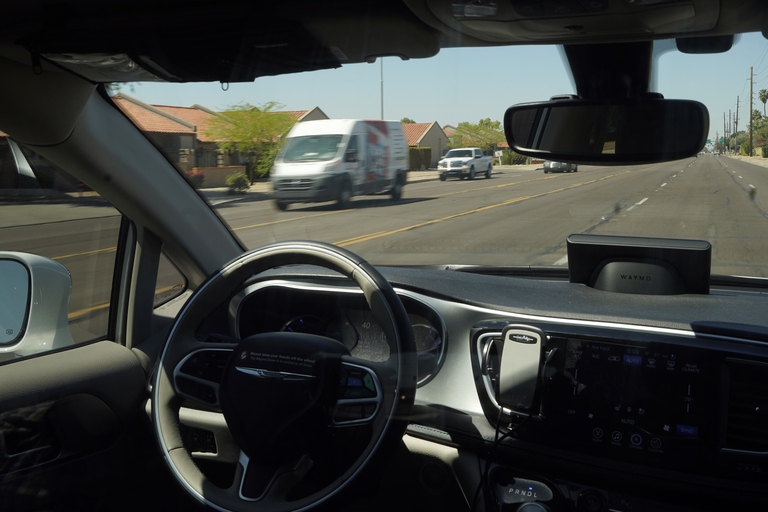 Jason Levine, executive director of the nonprofit Center for Auto Safety, an advocacy group, said the crash reporting is a welcome first step by NHTSA. The center has been asking the agency to oversee automated vehicles for several years.

“Collecting crash data, and hopefully data from crashes which were avoided, can help serve a variety of purposes from enforcing current laws, to ensuring the safety of consumers, as well as paving the way for reasonable regulations to encourage the deployment of safe advanced vehicle technology,” Levine said in an email.

The move Tuesday by the National Highway Traffic Safety Administration indicates the agency is taking a tougher stance on automated vehicle safety than in the past. It’s been reluctant to issue any regulations of the new technology for fear of hampering adoption of the potentially life-saving technology.

The order requires vehicle and equipment manufacturers and operators to report crashes on public roads involving fully autonomous vehicles, or those in which driver assist systems were operating immediately before or during a crash.

Click here to view the full story from The Associated Press via The Seattle Times.