Faced with a consumer revolt over low mileage engine failures caused by oil sludge buildup, Toyota has begun to notify 3.3 million owners of 1997-2002 Toyota and Lexus vehicles with 3.0-liter IMZ V-6 engines and all 1997-2001 Toyota vehicles with 5SFE 2.2-liter 4-cylinder engines that it will cover the cost of sludge-related repairs for eight years from date of initial sale.

Whether this will satisfy the thousands of Toyota and Lexus owners who have already suffered engine failure remains to be seen because Toyota’s Special Policy falls short of an express warranty. Toyota modified V-6 engines made after July 2001 but has not recalled the earlier engines. The 2.2L 4-cylinder has been dropped.

CAS urges Toyota and Lexus owners with engine problems to file a complaint. CAS believes Toyota should provide an express warranty of at least 10 years/120,000 miles, whichever comes later, oÂ­n the engines in the affected models. 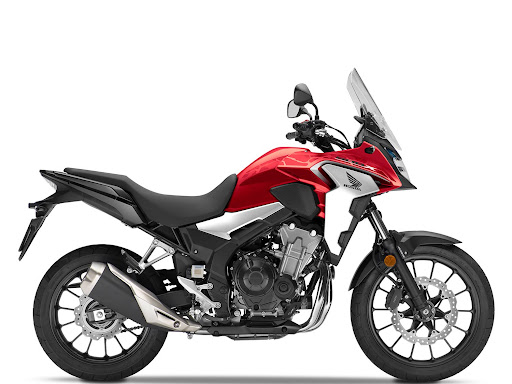 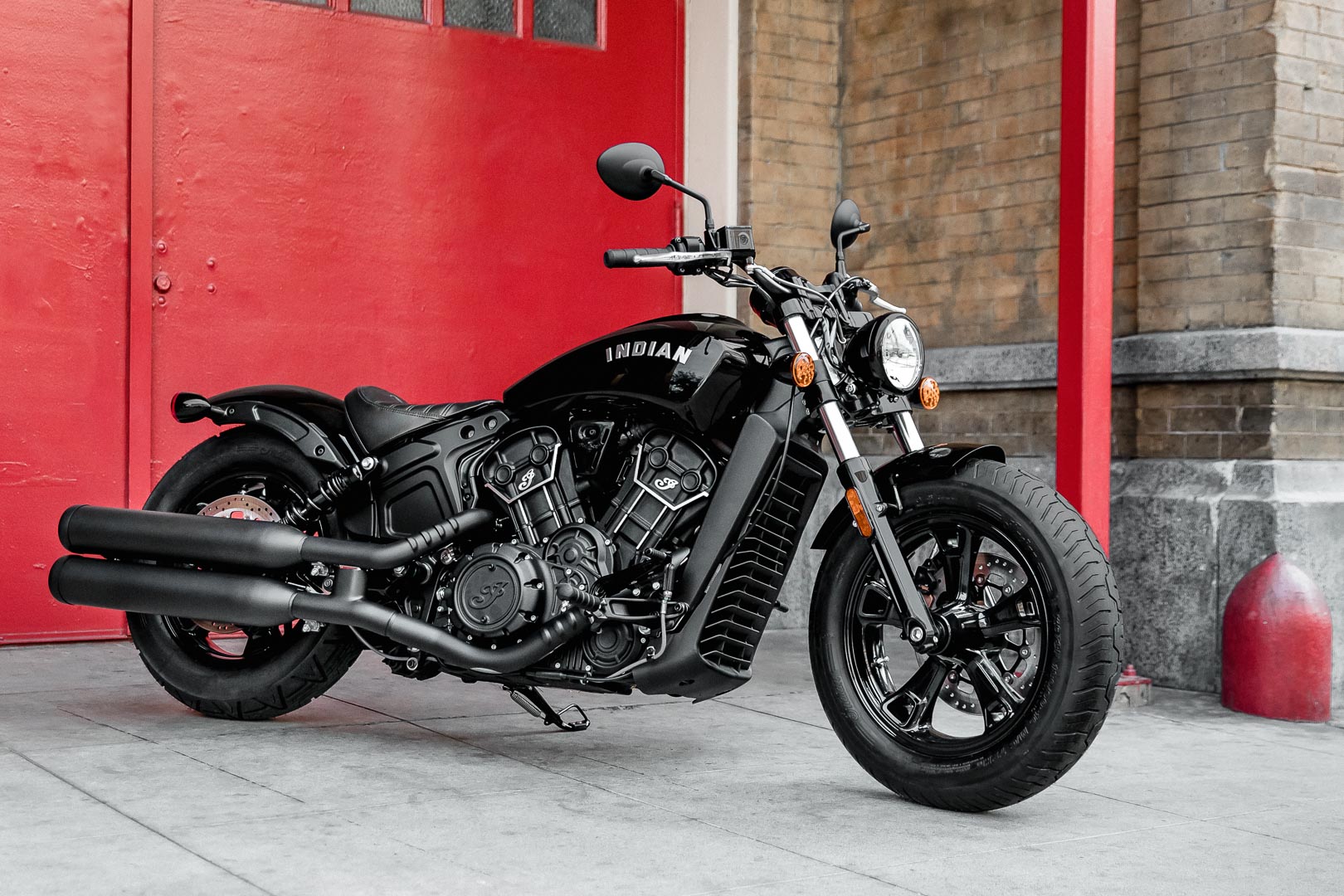 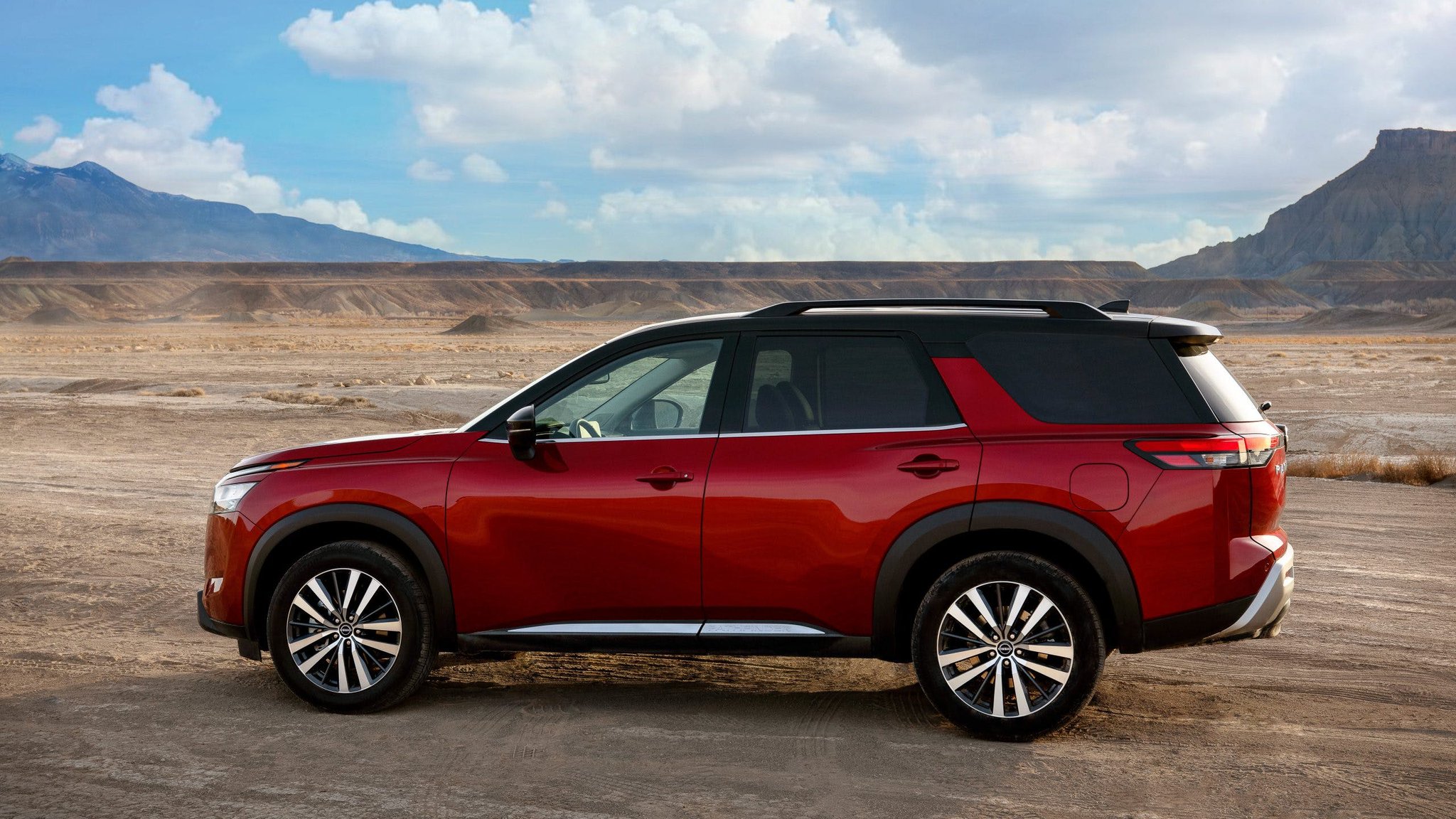 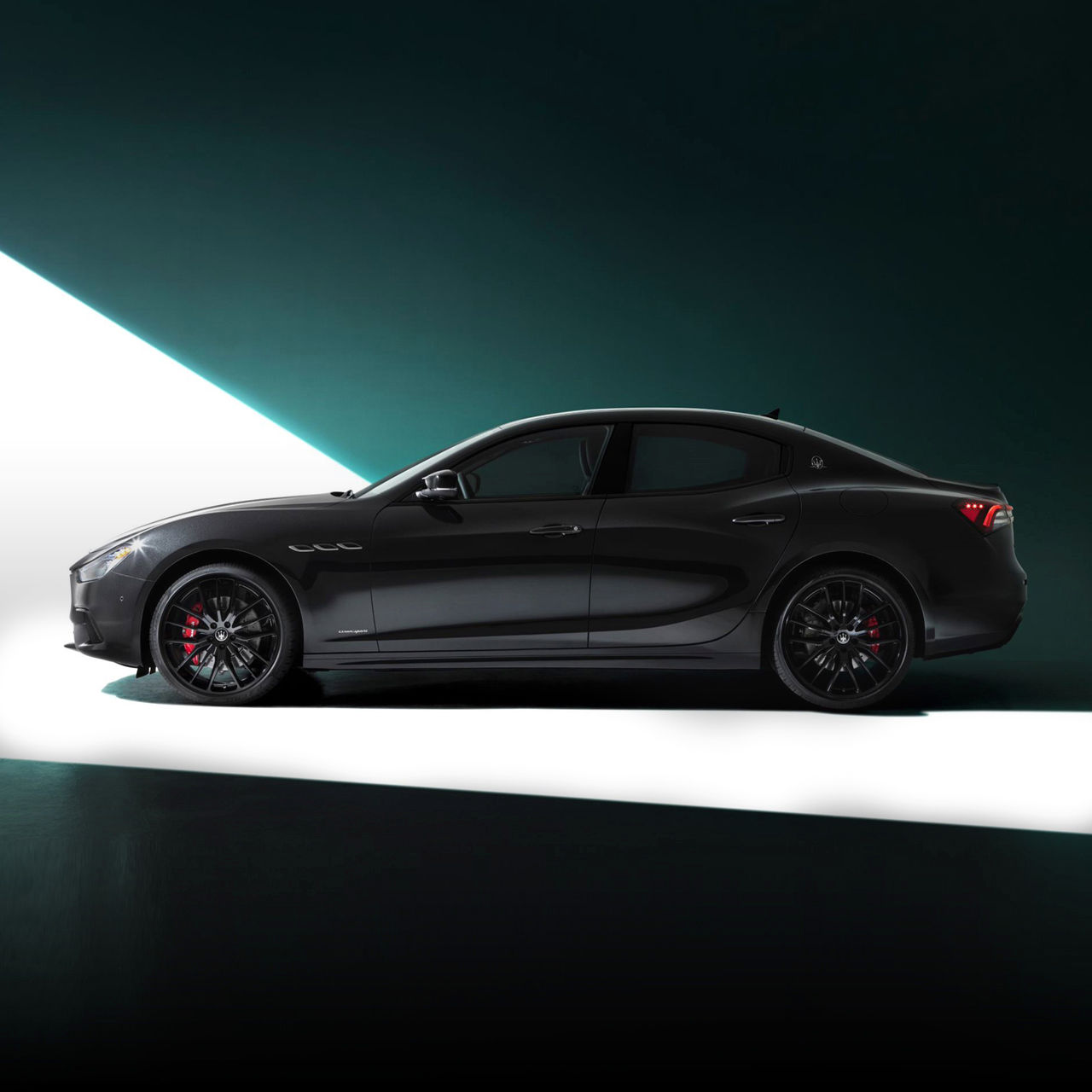