First, the automaker said it has made a running production change to its widely used 3.0-liter V-6 engine that will improve circulation by enabling oil to drain faster into the sump – an apparent acknowledgement that engine design has been at least part of the problem.

Toyota’s new policy is a dramatic change from a so-called Special Policy Adjustment begun in February. Amid increasing criticism for refusing to deal with the problem, Toyota notified 3.3 million owners of the affected engines that sludge-related repairs would be covered for one year, as long as they proved the oil had been changed at least once in the previous year.

It insisted then – as it does with the new policy – that owner negligence is the cause of the problem.

In contrast to the February offer, Toyota’s new policy: 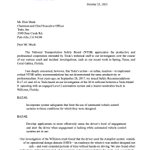 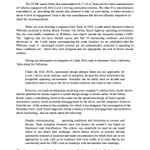 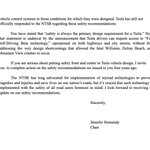 h J R
Center for Auto Safety @Ctr4AutoSafety Just makes us wonder - if an inability to see out your windshield isn't a big deal what else does @NissanUSA think is not a safety hazard? @JustinGrayWSB @wsbtv https://t.co/zTqtlVaRWR

h J R
Center for Auto Safety @Ctr4AutoSafety @DavidDjward: This abuse of Prof Cummings reminds me of industry behaviour to former @NHTSA administrator @JoanClaybrook. They called her ‘dragon lady’ but Joan took this as a compliment & responded by launching first ever NCAP in 1979. Today’s Twitter bile against Prof Cummings feels worse. https://t.co/FMXeDfXcZ5 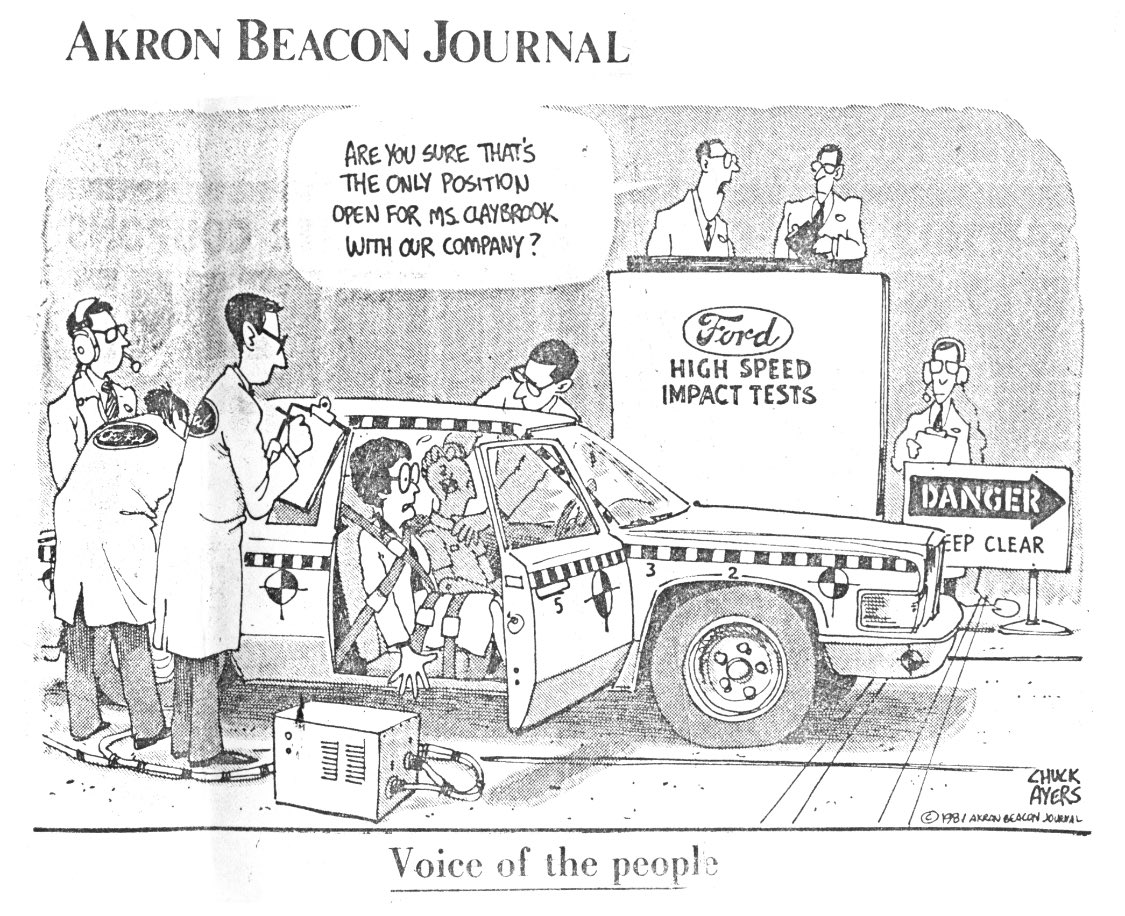 h J R
Center for Auto Safety @Ctr4AutoSafety 7/7 That's it for #LemonLaw Lunch this week. Learn more about the safety of your current car, your lemon rights, and support our independent fight to protect all consumers – either inside or outside of a car – join us at: https://t.co/iPdvBDG92i https://t.co/ygD4KyzKTS