Home / Auto Defects / The sobering reality: We must get off this road of destruction

The sobering reality: We must get off this road of destruction 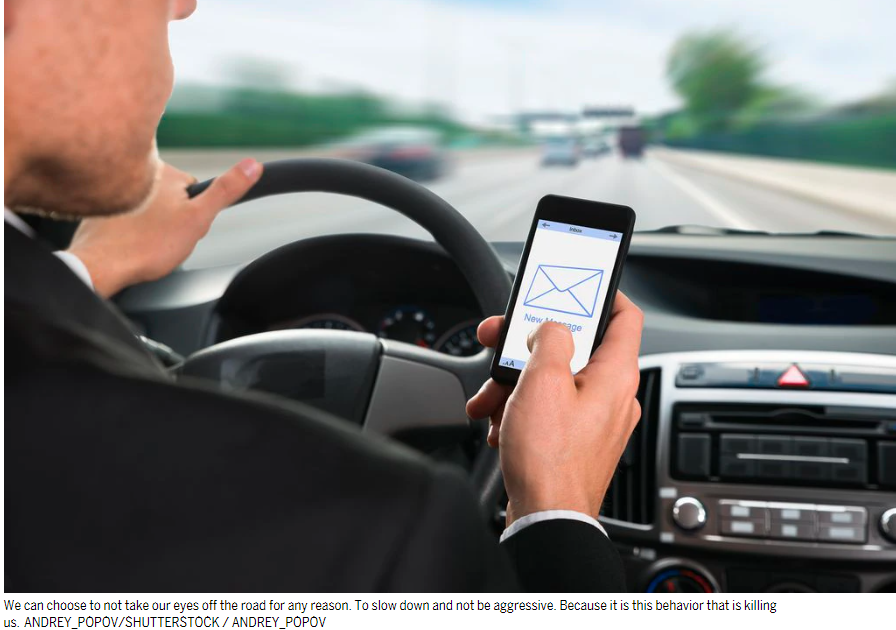 Michael Brooks, acting executive director of the Center for Auto Safety, a consumer-advocacy nonprofit, told CNBC that driver behavior appeared to be “the major component” of the increasing fatalities. “But that doesn’t mean we can’t stop it,” Brooks said. “We just have to be willing to.”

It’s easy to dismiss statistics. Statistics are numbers. Not people.

But the numbers are jaw dropping.

An estimated 42,915 people around the country died in motor vehicle traffic crashes in 2021, according to the National Highway Traffic Safety Administration. That’s nearly 43,000 ordinary people driving to work or home, to school, to a store, to a friend’s.

Think about this: In the nearly 20 years the United States was fighting in Vietnam, fewer Americans were killed in action (40,934) than were killed on our roads last year.

Click here to view the full story from The Boston Globe.