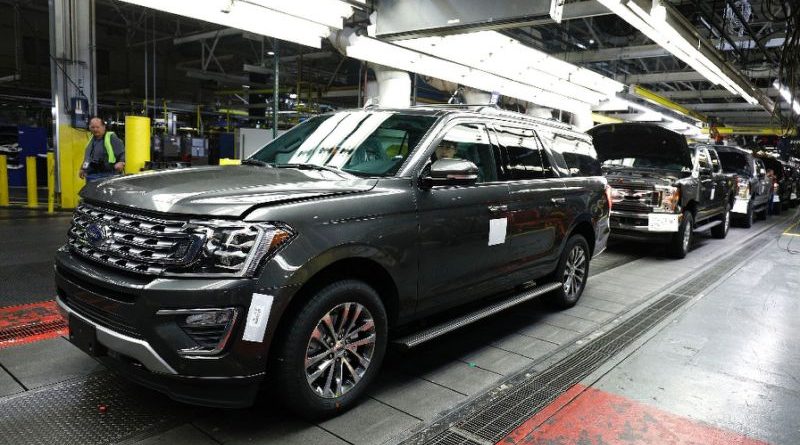 “The standard is pushing automakers to use advanced materials and other technology to cut pollution and make us all safer on the road,” Jason Levine, executive director of the Center for Auto Safety, told us.

To justify rolling back auto gas mileage and emissions rules, the Trump administration has fabricated a false conflict between safety and improved fuel economy. The administration is wrong. Americans must have both, and can.
Encouraged by automakers to roll back President Barack Obama’s stringent fuel-efficiency rules, the administration unveiled a proposal on Thursday doing just that. Its preferred option: bringing progress to a halt by requiring no further mileage improvements in new cars and light trucks beyond 2020.
As written, the original standard would cut tailpipe pollution in half and deliver a new-car fleet in 2025 averaging an estimated 36 miles per gallon in real-world driving, equivalent to about 50 m.p.g. in test conditions. It is the biggest single step any nation has taken to fight climate change. The Trump plan would lower that average to 29 m.p.g. on the road and spew an additional 2.2 billion tons of carbon dioxide, the key global warming pollutant, by 2040, according to estimates by the Union of Concerned Scientists.
Click here to read the full article from The New York Times.