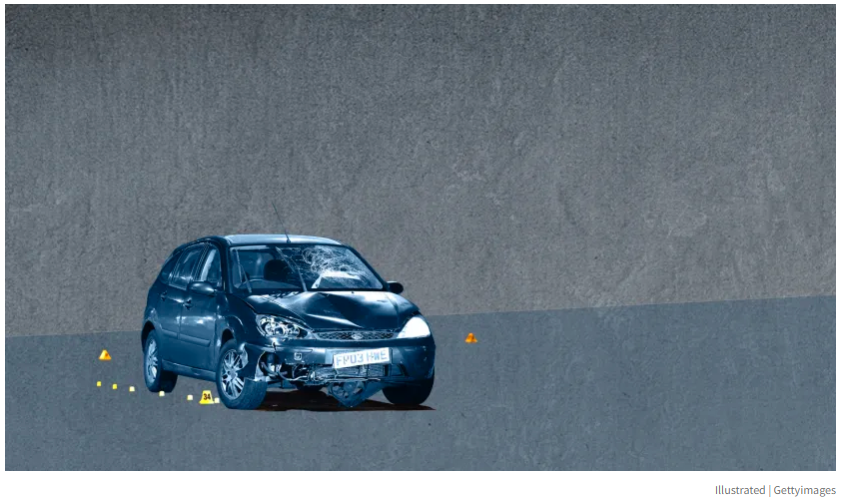 Share on Facebook
Facebook
Share on Twitter
Twitter
Share on Email
Email
In the United States, there is “a conflicting culture” around cars, Michael Brooks, Acting Executive Director of the Center for Auto Safety said. “People want these flashy, big ticket items and we want to be able to do what we want in our cars, but at the same time, we’re killing each other at a rate (nearly) higher than ever before, and something needs to be done.”

In 2021, an estimated 42,915 people were killed in motor vehicle traffic crashes in the United States — a 10.5 percent increase from 2020. Already this year, there have been thousands of traffic accident fatalities, including a nearly 1-year-old boy who was killed last week in Los Angeles when a speeding car slammed into his family’s vehicle. Here’s everything you need to know:

In May, the National Highway Traffic Safety Administration released its early estimate of traffic fatalities for 2021 and projected a 10.5 percent increase from the 38,824 fatalities in 2020 and an 18 percent increase from 2019. “The projection is the highest number of fatalities since 2005 and the largest annual percentage increase in the Fatality Analysis Reporting System’s history,” the NHTSA said. The agency also estimated that at least 7,300 pedestrians were killed by motor vehicles in 2021, up 13 percent from 2020. Contributing factors to some of these deaths included alcohol, speeding, and not wearing a seatbelt.

Click here to view the full story from The Week.