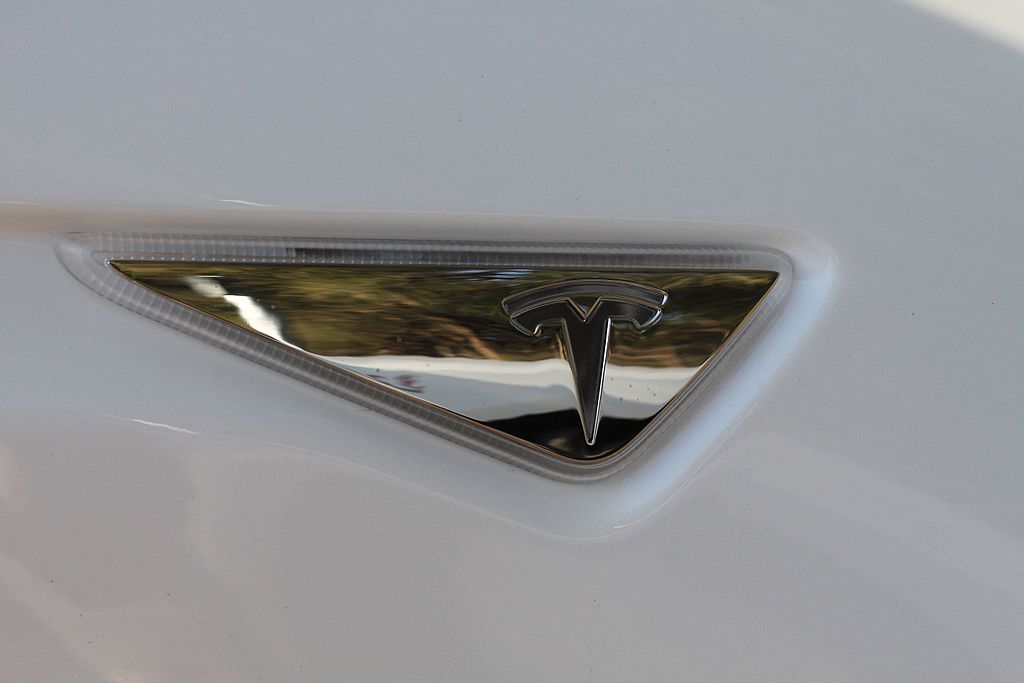 “While they often get high scores on crash tests, Tesla’s focus on style over safety and features that push up stock prices rather than protecting occupants and others on the road continues to raise serious concerns,” Jason Levine, executive director of the Center for Auto Safety, said in an e-mail to Automotive News. “Tesla should have learned by now that cars catch on fire and first responders must be able to extricate victims from burning vehicles – even if that means making door handles which are accessible at all times.”

The futuristic door handles on Tesla Inc.’s Model S are being blamed for causing a driver’s death in a crash where a police officer was unable to pull him to safety from his burning car.
Omar Awan, a 48-year-old anesthesiologist, was driving his leased Tesla in February when he lost control on a south Florida parkway and the car slammed into a palm tree, according to a wrongful death lawsuit filed in state court in Broward County.
A police officer couldn’t open the doors because the handles were retracted and bystanders watched helplessly as the car filled with smoke and flames, according to the complaint, which alleges the fire originated with the car’s battery.
The door handles on the Model S are flush with the car and pop out — “auto-present” in the words of Tesla — when they detect that the key fob is nearby.
Click here to read the full article from Automotive News.