Tesla Risks Undermining Autopilot by Updating Without a Recall 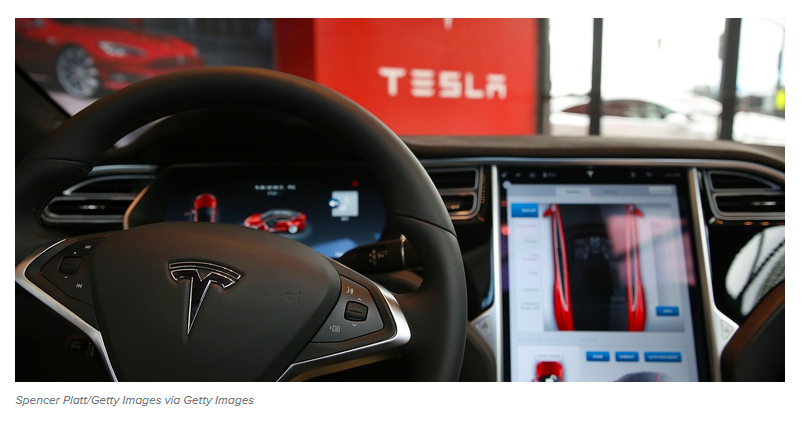 “Absent vigilant government oversight, companies like Tesla will be tempted to hide problems in overnight downloads, rather than allowing regulators and consumers to fully examine proposed repairs in the light of day.”

Tesla Inc. is on a collision course with the top U.S. auto-safety regulator over technology that’s been key to the company becoming far and away the world’s most valuable carmaker.

Tesla made the potentially fateful decision to deploy the update without initiating a recall. The move opened the company up to risks including fines, greater scrutiny of its over-the-air updates and damage to Autopilot’s standing with would-be car buyers, according to safety advocates including a former acting administrator of NHTSA.