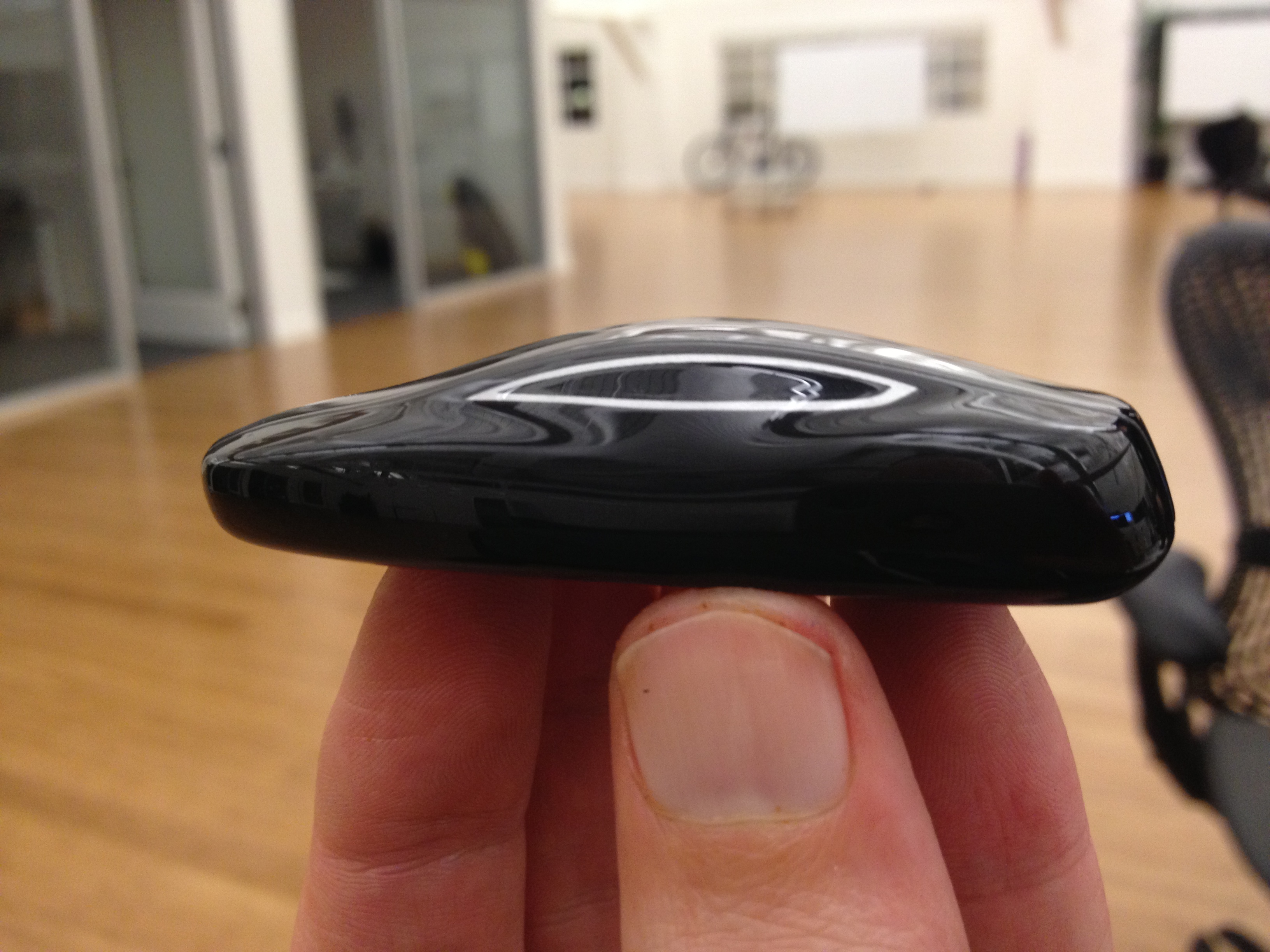 “Tesla’s continued use of the intentionally misleading and factually inaccurate term ‘full self-driving’ speaks to the company’s only concern: keeping their brand in the news and staying ahead of their next quarterly earnings report,” Jason Levine, executive director of the Center for Auto Safety, said in an emailed statement to Automotive News.
“The summon feature — when it works — is a nifty bit of technology, but doesn’t come close to the type of autonomy that we all hope will dramatically reduce car crashes and fatalities,” Levine said. “If anything, by doubling down on terms like ‘enhanced autopilot’ Tesla is only increasing the chances of misuse leading to injury and more deaths.”

Since Tesla began rolling out its Smart Summon feature last week as part of its V10 software update, some videos posted to social media show the company’s vehicles involved in accidents or near misses while using the feature.
Using Smart Summon, a Tesla owner can direct a vehicle to drive itself to the owner’s location based on a smartphone’s GPS or to another location.
One owner’s Model 3 was struck by a car backing out of a parking spot and sustained front bumper damage. The owner shared video on Twitter of the incident, one from the dashboard of the Model 3 and one from his phone.
Smart Summon is included in Tesla’s Full Self-Driving Capability or Enhanced Autopilot systems, the company said in a press release about the software update.
Smart Summon drew criticism from traffic safety advocates.
Click here to read the full article from Automotive News.