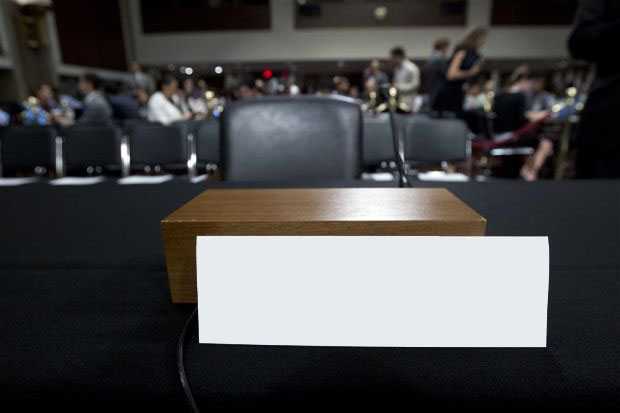 Statement from Jason Levine, Executive Director, on the apparent refusal by Hyundai and Kia to testify at US Senate hearing on November 14 regarding hundreds unexplained vehicle fires:
“Until Hyundai and Kia are willing to take responsibility for the 3 million vehicles on the road that could burst into flames at any minute—with no apparent warning to the driver—we will continue to press for a recall and full and thorough investigation. There has already been one death and a few injuries associated with these vehicle fires. How many people need to be horrifically burned before someone takes action?
In May, the Center for Auto Safety started seeing an unusual amount of fires reported by owners of 2011-1014 Kia Optima and Sorrento and Hyundai Santa Fe and Sonata vehicles. The more we looked into it, the more of these non-collision fires we found across the country. In June, we petitioned the National Highway Traffic Safety Administration (NHTSA) to open an investigation into over 100 fires. Petitions to NHTSA are supposed to be answered in 120 days, yet NHTSA has not formally responded, despite being well past this deadline.
The only response from Kia and Hyundai was they would examine the “thermal events”—which normal people call fires—and the manufacturers pointed to previous recalls for engine debris as a probable fix. These recalls, it should be noted, did not use the word “fire” or even suggest that a possible result of the defect would be fire.
In July, after finding dozens of 2010-2015 Kia Soul vehicles also bursting into flames as they were simply being driven down the highway, we added the Soul to our petition. What was notable about the Soul was that it was not subject to the 2017 engine debris recall. Neither was the 2011-2012 Hyundai Santa Fe or the 2014 Kia Sonata.
And then the real deluge of reports of burned out cars began. Over the course of the next few months, we found a new report of one of these 5 vehicles catching on fire almost daily. By mid-October, we had found 230 reports. Today it stands at 250.
We were pleased to see the U.S. Senate Commerce Committee, on a bi-partisan basis, announce a hearing on behalf of the almost 3 million owners of these Kia and Hyundai vehicles who—along with their families and everyone with whom they share the road—are at serious risk of death or injury. Today we learned that apparently neither Kia nor Hyundai respects the United States Senate, or their customers, enough to provide answers to some simple questions: