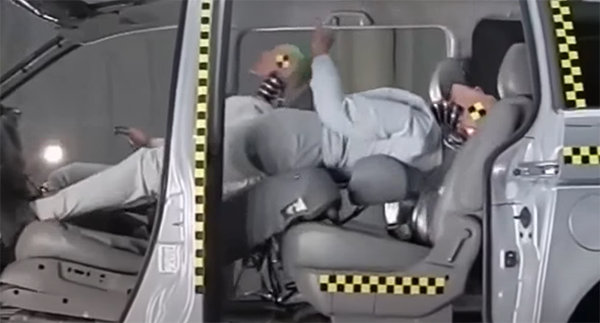 Four bills introduced today by Senators Ed Markey and Richard Blumenthal — the Modernizing Seatback Safety Act, the Stay Aware For Everyone Act (SAFE Act), the Promoting Auto Recalls Toward Safety Act (PARTS Act), and the Early Warning Reporting System Improvement Act, could substantially decrease the horrific death and injury toll caused by car crashes on American roads.  Last year saw a dramatic increase in vehicle related deaths in the U.S., with over 40,000 lost lives. Today, the Center for Auto Safety is honored to join with consumer groups and crash victims from across the country in recognizing the significant potential for real-world safety gains this package of motor vehicle safety bills represent.

“It is the moral obligation of a society to use available, affordable, science-based solutions to limit risks that can kill or severely injure unsuspecting individuals,” said Jason Levine, Executive Director of the Center for Auto Safety. “The Modernizing Seatback Safety Act can finally bring closure to an embarrassing half-century of an unwillingness to upgrade a safety standard that can be passed with the average dining room chair. Families like that of the late Taylor Grace Warner, Jayden-Faith Fraser, Emily and Owen Reavis, and so many thousands of others should never have had to suffer from decades of auto industry delay and the government’s unwillingness to upgrade the seatback design standard for less than the cost of a cup of coffee per seat.”

The lack of urgency on the need to upgrade the seatback standard from the National Highway Traffic Safety Administration (NHTSA) is highlighted by the Modernizing Seatback Safety Act being written to honor and memorialize the victims of motor vehicle seat failures in crashes. The bill specifically references:

“Congress must work quickly to be sure no more names are added to this list,” said Levine.

The SAFE Act requires research into use of driver monitoring systems to minimize or eliminate driver distraction, driver disengagement, automation complacency by drivers, and foreseeable misuse of advance driver assist systems, followed by a requirement to write a rule to mandate such systems in all new vehicles. “When implemented, driver monitoring system technology can greatly reduce the ongoing risk to far too many Americans of a single mistake by a driver ending in tragedy,” said Levine. The bill is designed to protect privacy while protecting pedestrians and other vulnerable road users at the same time. “Recognizing risks where they are, and embracing existing technological solutions to distracted driving behaviors, is the fastest way to addressing the continued scourge of crash deaths that visit far too many communities,” Levine continued. “The Center for Auto Safety also wants to commend Senator Amy Klobuchar for her co-sponsorship of this bill.”

“Over 50 million dangerous unrepaired recalled vehicles remain on our roads today, posing a danger to all drivers, passengers, and pedestrians, often because owners are unaware there’s a defective vehicle sitting in their driveway,” Levine commented. The PARTS Act sets up a program for the Department of Transportation to provide resources and technical assistance to the motor vehicle administration in every state to be sure that owners are notified at registration of the recall status of their vehicle.  The PARTS Act also significantly extends the reporting period for manufacturer recall completion data. If enacted, car companies will have to continue reporting to the National Highway Traffic Safety Administration (NHTSA) for 5 years on whether their recalls are being repaired, instead of the current insufficient 18 months. Additionally, NHTSA will have to publish an annual scorecard of recall completion rates for each manufacturer. “Since many manufacturers have not worked hard enough to ensure recalls are completed, an annual scorecard shaming those who fall short in protecting owners will hopefully incentivize poor performers to improve their safety recall performance,” added Levine. “The Center for Auto Safety also wants to commend Senator Tammy Baldwin for her co-sponsorship of this bill.”

In 2000, the Transportation Recall Enhancement, Accountability, and Documentation Act (TREAD Act) was passed in response to hundreds of fatalities involving defective Firestone tires on Ford Explorers, defects that should have been discovered earlier by NHTSA, and deaths that could have been prevented by that discovery. One of the most significant programs mandated by the TREAD Act was an early warning system requiring auto manufacturers to submit information to NHTSA on all the vehicle death and injury claims the car makers received. “Sadly, the system developed by Congress in the TREAD Act became a failure when implemented by NHTSA, as demonstrated by the government’s inability to detect and act on even the most widespread deadly defects, including GM ignition switches and Takata airbag inflators. The Early Warning Reporting System Improvement Act will provide badly need statutory updates to this vital safety program, including requiring more information about each serious injury or fatality from the manufacturers, and more transparency to the public about these incidents, allowing for essential external oversight,” observed Levine.

The Center for Auto Safety was founded in 1970 and has always been based in Washington, DC. We are a member supported, independent, non-profit consumer advocacy organization dedicated to improving vehicle safety, quality, and fuel economy for all drivers, passengers, and pedestrians. Over the last 51 years, the Center has successfully led the fight for lemon laws in every state, airbags in every vehicle, and recall repairs being made at no cost to the consumer. For 40 years the Center published The Car Book, America’s most comprehensive car buying guide focused on safety, and in that spirit now offers the custom Vehicle Safety Check providing regular safety updates and hard-to-find service alerts on vehicle safety issues. To learn more about the Center, please visit www.AutoSafety.org.

Center for Auto Safety @Ctr4AutoSafety In the market for a used car? Want a deal from the US Government? Do you prefer your cars under open recall and dangerous? Come on down to Rockford, Illinois by 1pm and get a @Ford Transit van where the drvieshaft can decouple and you can lose power while driving... https://t.co/pzyXyLgNFC 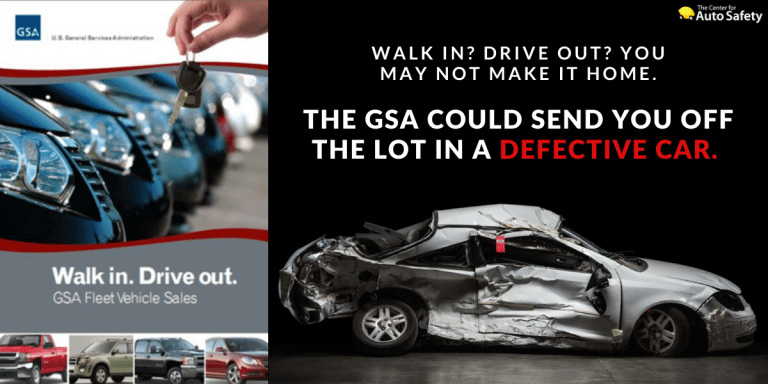 h J R
Center for Auto Safety @Ctr4AutoSafety #RecallRounup No one should have to be worried about an unsafe car at this moment. Let @Ctr4AutoSafety keep you informed on #safety and maintenance issues with YOUR car. Find out more: https://t.co/jZTZDuqxhq https://t.co/1gypuT5ue0 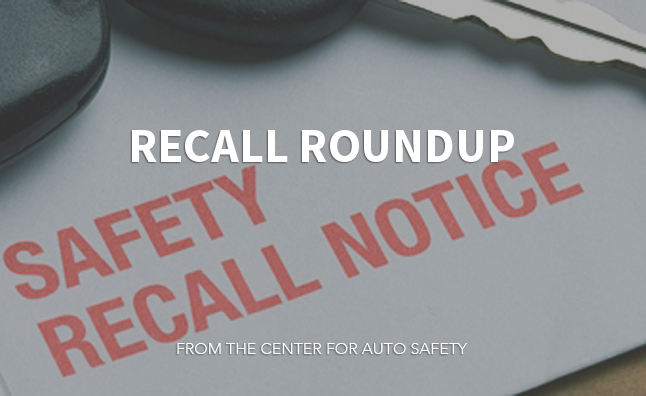 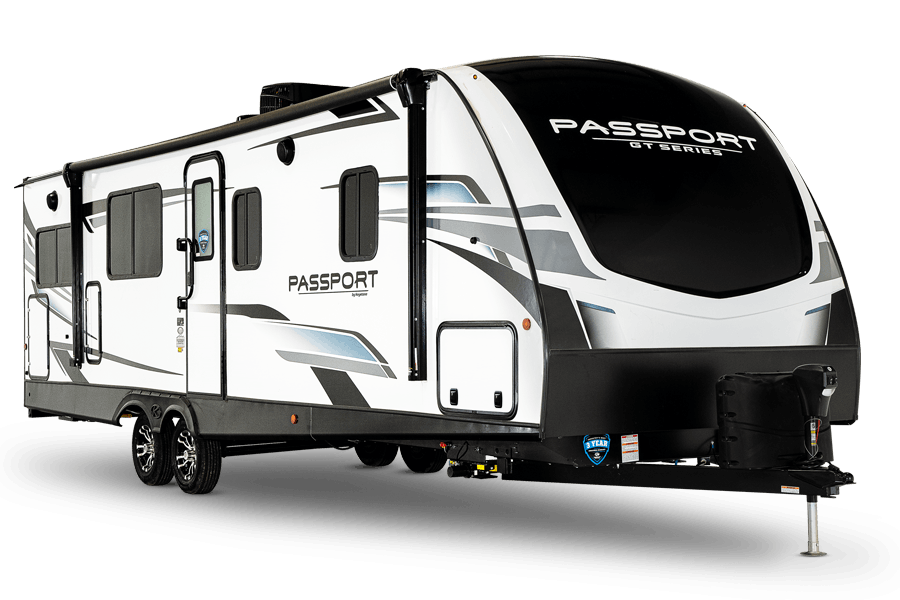 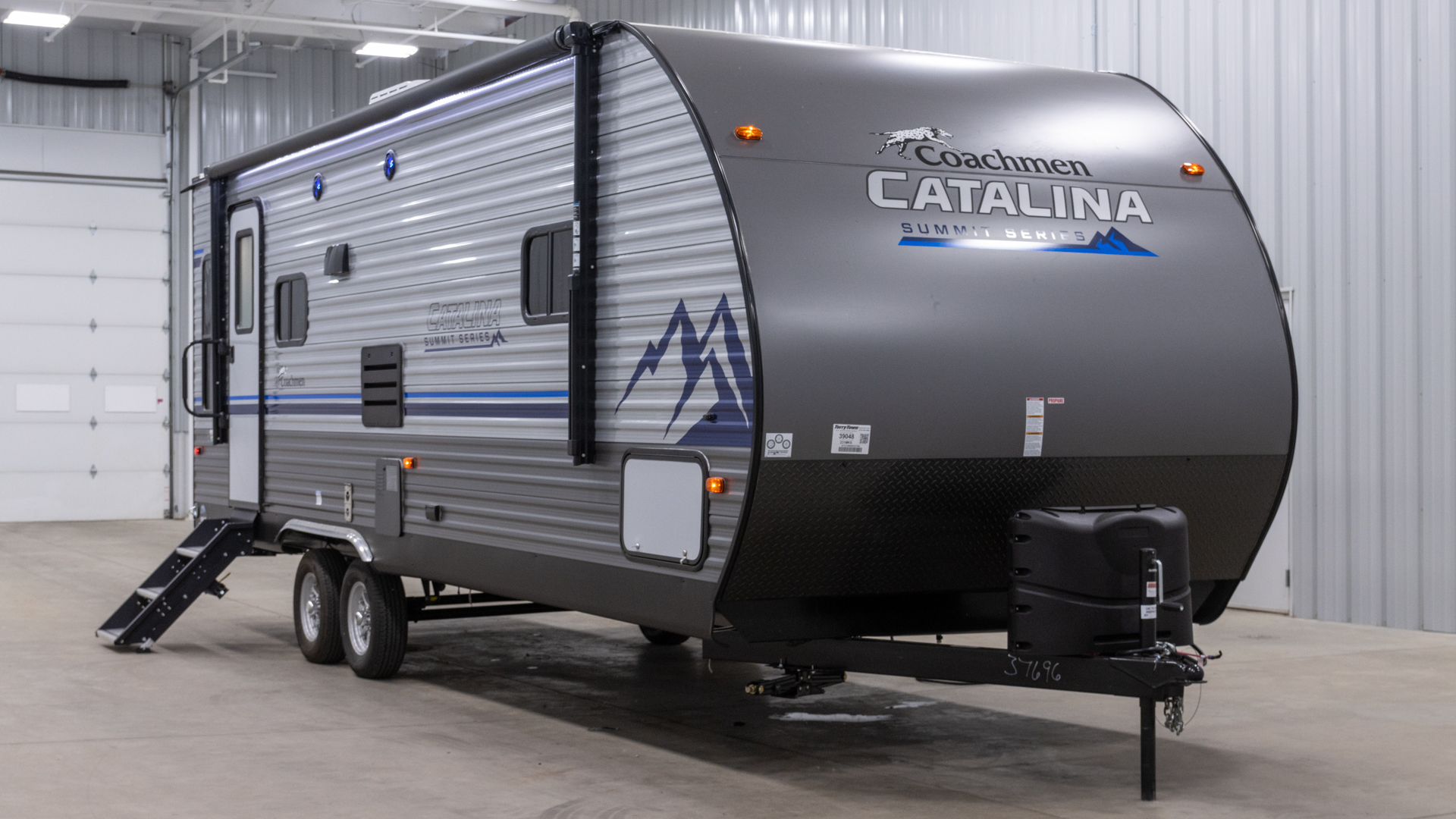 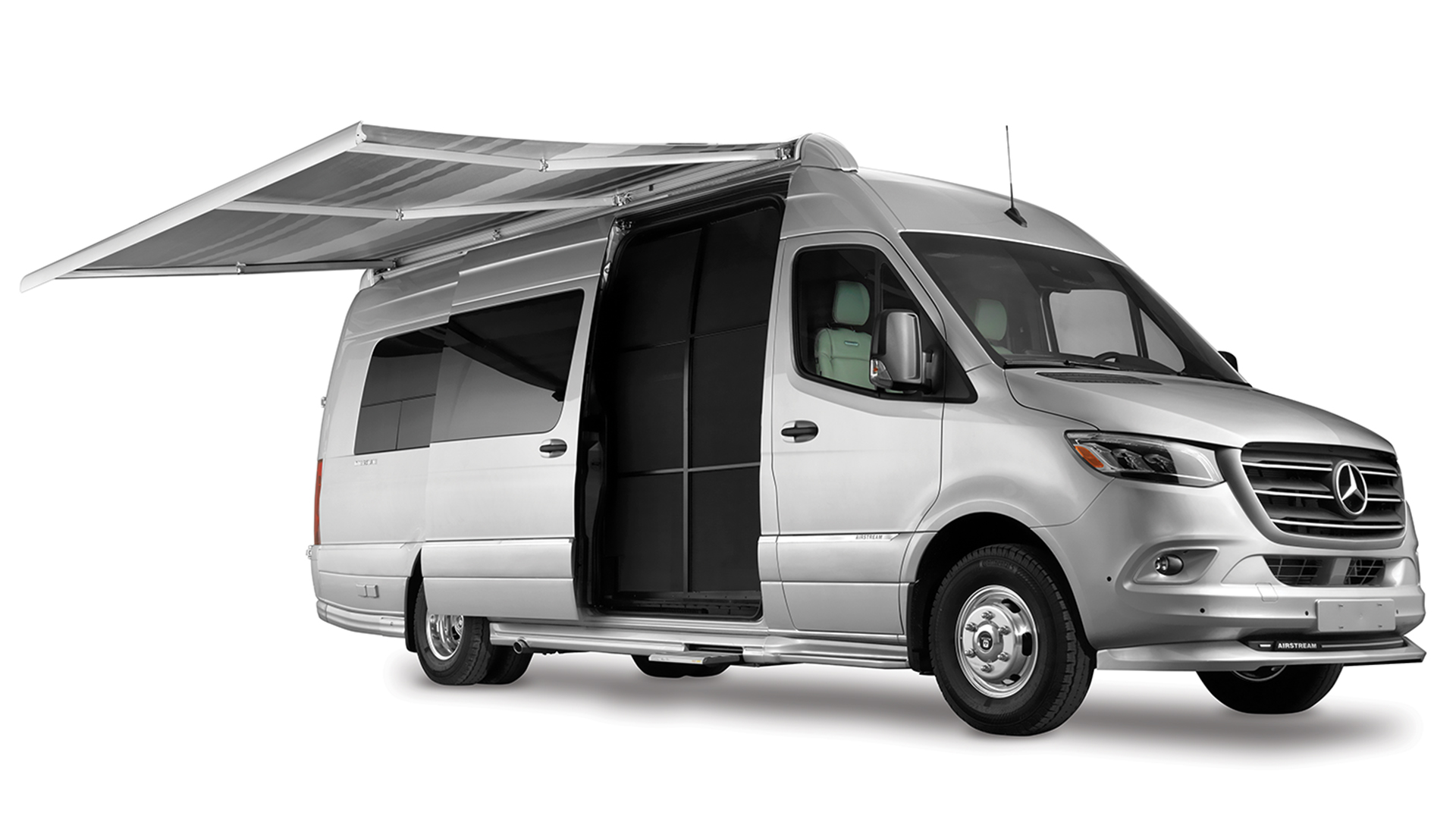