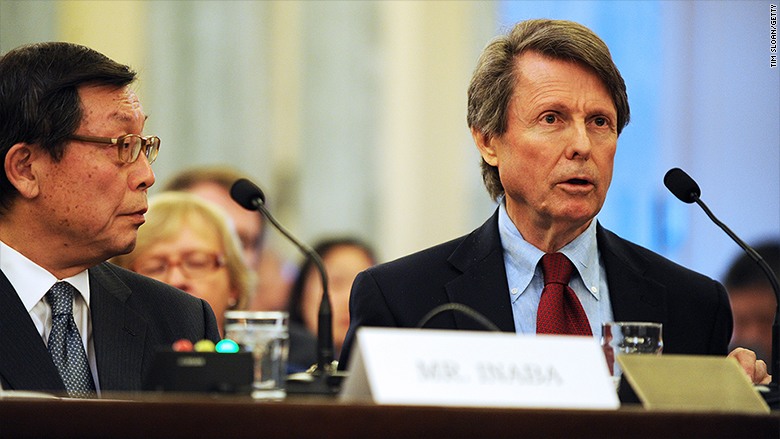 Today, November 10, 2017, is the one-year anniversary of the passing of Clarence Ditlow, a singular figure in auto safety and consumer protection, and the heart and soul of the Center for Auto Safety for 40 years. “From the beginning, Clarence was a skilled advocate,” said Joan Claybrook, a former Administrator of NHTSA, who hired Clarence to work on auto safety for the Public Interest Research Group in 1971. The L.A. Times called him “a tireless watchdog,” who “called out federal regulators whom he accused of bowing to business executives and lobbyists seeking to weaken safety rules or sidestep costly repairs to defective vehicles.” Over the course of his life, Clarence’s work on behalf of the public saved the lives of tens of thousands of drivers, passengers, and pedestrians and helped prevent millions of injuries. His efforts made possible the work Center continues to undertake today on your behalf. In the last few months alone the Center has taken on the auto industry and the government as we all focus on living up to Clarence’s legacy. Learn more about our recent activities.

“You could hardly have imagined a more perfect blend of knowledge, compassion, persistence, resilience, extraordinary strategic and communication abilities and factual diligence as was embodied in such an amiable man. He was a civic personality par excellence who never wavered in his many fights with wayward corporate adversaries.” —Ralph Nader

Among Clarence’s many victories on behalf of consumers: 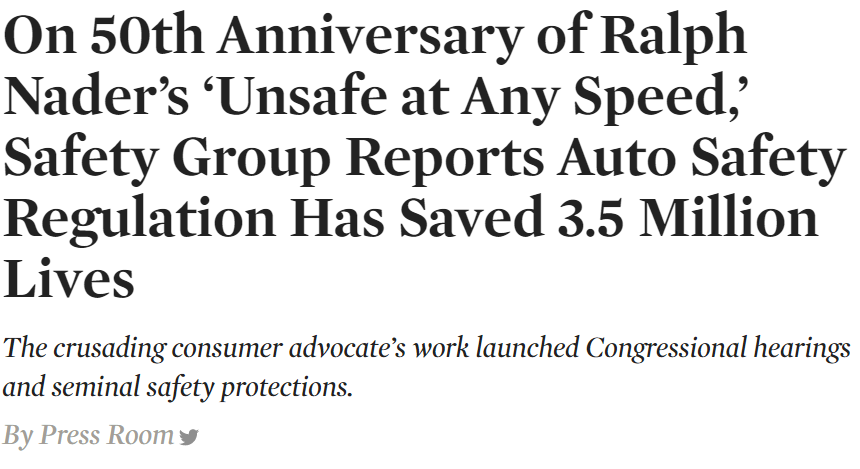 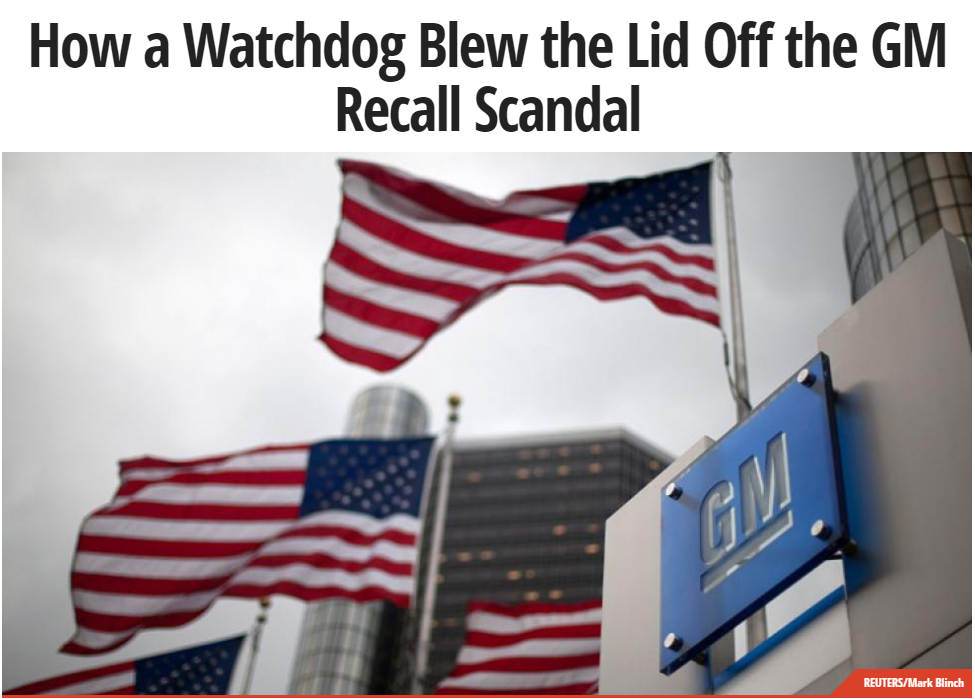 Center for Auto Safety @Ctr4AutoSafety @janschakowsky: A crisis of this magnitude must be combatted with modern safety technologies, robust safety standards, and meaningful enforcement.

h J R
Center for Auto Safety @Ctr4AutoSafety @ABrangmansJewel Thanks Alex! Don't forget everyone...if your vehicle has a recall - the repair is #free too!

h J R
Center for Auto Safety @Ctr4AutoSafety When we talk about technological solutions to our car crash public health crisis - the standard #safety equipment & pedestrian protection design on this @USPS vehicle is a great example. If one branch of gov't can do it...why not you @USDOT @NHTSAgov? https://t.co/kMJSKjCymw