WHILE automakers continue to recall millions of vehicles
every year, safety advocates say that some recalls provide
less protection for the consumer. The reason, they say, is
that the National Highway Traffic Safety Administration,
the federal agency responsible for protecting consumers, isallowing automakers to bypass the requirements of a
standard recall in favor of a less-stringent procedure
called a "service improvement" or a "safety improvement,"in which the carmaker does not admit to a safety-related
defect.

The agency has also allowed regional recalls, in which
automakers repair only vehicles from a specific area where
the problem is most likely to occur, rather than all
vehicles in all states. The problems can range from gas
tanks possibly cracking at high temperatures, causing a
fire, or corrosion that can lead to steering loss.

The safety agency defends the practices, saying they
provide greater protection to consumers because automakers
are more willing to make repairs.

"It’s our job to try to protect the public," said Kenneth
Weinstein, the associate administrator for enforcement at
the safety agency. "If we can do that without squeezing an
acknowledgment of a defective product out of a manufacturer
in a close case, where maybe we wouldn’t have been able to
prevail in court, then we might do it."

But consumer advocates like Joan Claybrook, the president
of Public Citizen, who once ran the safety agency, see it
differently. "They’ve made up more names for recalls than
Carter has liver pills," she said, calling it
"intentionally" confusing.

Standard recalls are made when a vehicle or its equipment
does not comply with a federal safety standard or because
of a safety-related defect. Such recalls can be initiated
by the agency or the automaker. Either way, there are
rules, set by the National Traffic and Motor Vehicle Safety
Act in 1966, that govern the recall.

In a recall, a manufacturer must acknowledge that a
safety-related defect exists, then send owners a letter
describing the defect and its risk.

For 18 months, the automaker must report quarterly on the
progress of the recall and tell how many consumers have
completed the repair. If not enough consumers have made the
repair, the agency can order follow-up notices. Should the
automaker fail to meet the reporting requirements, or
provide false information, it can be fined.

The automaker must pay for the repair in a recall if the
vehicle is less than 10 years old on the date the agency
made its finding of a defect. If the owner paid for the
repair before the recall, the manufacturer must reimburse
the owner.

But these protections do not apply to a safety-improvement
campaign, said Clarence Ditlow, the executive director at
the Center for Auto Safety in Washington. "The problem,"
Mr. Ditlow said, "is that N.H.T.S.A. is not being tough
enough with the automakers and has adopted an attitude of
`in the manufacturer we trust.’ "

But Mr. Weinstein said that automakers have always complied
with the requirements, making a fine unnecessary.

"I just don’t see it as a problem because it’s never been a
problem," he said, adding that while these campaigns are
not "pure" recalls, they follow the same format and the
manufacturers meet the same requirements.

But consumer advocates say there is an important
distinction: automakers do not have to admit to a safety
defect, particularly in the letter warning consumers, which
allows them to play down the problem.

One recent example of a service campaign involved the
passenger-side air bags in the 1994 and some models of the
1995 Nissan Altima, which reportedly caused eye injuries
like visual impairment or loss of vision.

"When the air bags went off, they were blinding people,"
Mr. Weinstein said. The agency thought there was a problem,
he said, and was not going to close the investigation. But
Nissan resisted acknowledging a safety defect.

"They won some in court; they settled some," Mr. Weinstein
said. "It wasn’t a slam-dunk."

Rather than get tied up in a court battle to require Nissan
to acknowledge a defect, a fight the agency may have lost,
Mr. Weinstein said he thought it was better to reach an
accommodation with the automaker. Nissan executives said
they would not admit to a defect but would carry out a
service campaign that met the requirements of a traditional
recall.

But Ms. Claybrook called the subsequent letter that Nissan
sent to Altima owners misleading because it did not mention
an investigation or that some people had been blinded; it
also lacked a sense of urgency about making the repair.

Mr. Weinstein said he was comfortable with the letter,
which the agency worked out with Nissan, because it had
"urged owners to get this done and indicated there was a
real potential safety risk if they didn’t."

A NISSAN
spokesman, Kyle Bazemore, said the automaker thought the
letter addressed the concerns and told consumers what was
going on. "N.H.T.S.A. extensively examined this," he said,
"and closed the investigation without the finding of a
safety defect."

Mr. Ditlow said that the principle behind the original
Safety Act of 1966 was that manufacturers were not
trustworthy. That has not changed, he added, which is why
Congress passed the Transportation Recall Enhancement,
Accountability and Documentation Act in 2000, stipulating
that an automaker could face not just civil penalties for
failing to carry out its provisions but criminal penalties
for falsifying or withholding information.

"The Tread Act," Mr. Ditlow said, "was a rebuke to
N.H.T.S.A. and its philosophy that you can trust the
manufacturer."

But Mr. Weinstein of the safety agency said that critics
ignored the fact that defect investigations could be
lengthy and contentious. Some automakers resist
acknowledging a defect because it can be used against them
in lawsuits, and they are more willing to fix a problem if
not forced to do so.

The only recourse, Mr. Weinstein said, is for the agency to
take the automaker to court, where the agency may not win.
"And during that year or two people will be driving around
without remedy," he said.

Ms. Claybrook conceded the benefits of avoiding court
battles, but said that if the safety agency took a hard
line, automakers would realize litigation was fruitless and
consumers would be better protected.

"They would just say O.K. because they want to get these
things off their books," she said, referring to carmakers.
"They don’t want any more deaths or injuries either. They
just want to pay as little as possible."

Mr. Weinstein said that he understood that argument, which
was why the less-traditional recalls "are very rare." He
estimated that they account for fewer than 2 percent of the
total. In the last five years, the agency said, there were
32 service-improvement campaigns and 1,919 recalls.

These statistics will be more difficult to determine in the
future, however, because earlier this year the agency
stopped calling them safety improvement campaigns and
started calling all of them recalls.

"That’s phony labeling right there," Mr. Ditlow said. "It’s
not a recall. At least they were honest before."

Sean Kane, a partner in Strategic Safety, which provides
auto safety research to governments, corporations and law
firms, said that although "it doesn’t make me happy to see
an improvement campaign being done for a safety-related
matter," there are times when such campaigns are correct.

"It’s a matter of where you draw the line," Mr. Kane said.
"Because if N.H.T.S.A. makes too many decisions in favor of
improvement campaigns, they eliminate their enforcement
capability even further."

Mr. Ditlow said that if a line was drawn, he wanted it to
be in black and white. "That way you know what your rights
are."

Click here for the Cleveland Plain Dealer version of this article in .PDF format. 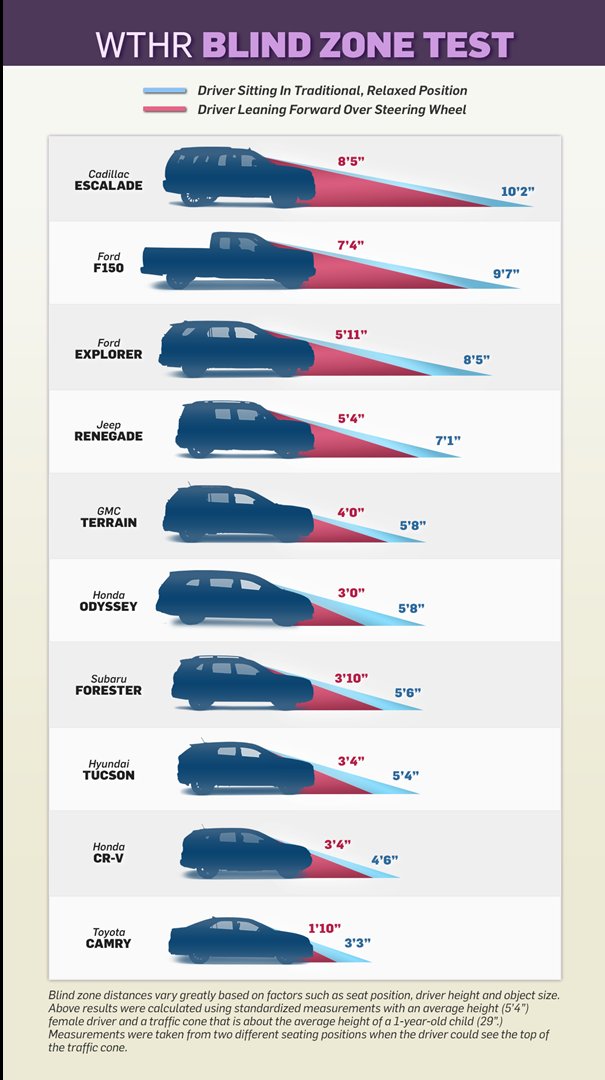