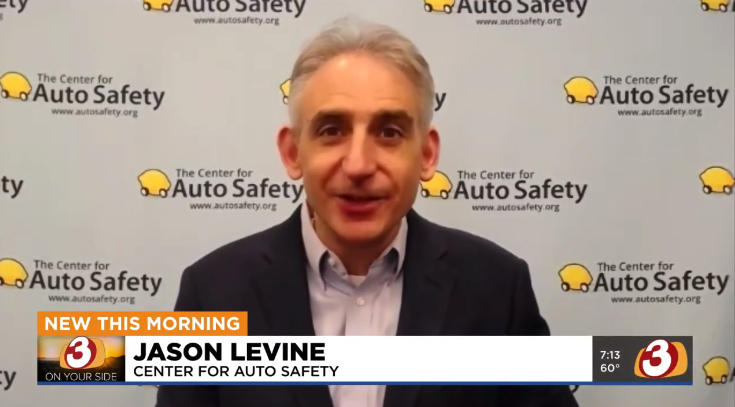 “Right now, after 18 months, manufacturers can stop talking about whether or not they have finished repairing all of the vehicles that are under recall,” Levine said.

PHOENIX (3TV/CBS 5) — According to a new Carfax report, there are 53 million vehicles on the road right now in the U.S. with open safety recalls. That’s down about five percent compared to last year.

In Arizona, there are about 1.3 million vehicles on the road in the state with open recalls. According to Carfax, one million of those are in the Phoenix area, which ranks as ninth in the nation for cities with the most open recalls.

“The number of vehicles on the road with open recalls peaked at 63 million in 2017, so we’re heading in the right direction, but there’s still a long way to go,” said Faisal Hasan, the general manager of data at Carfax.

Center for Auto Safety @Ctr4AutoSafety 7/7 That's it for #LemonLaw Lunch this week. Learn more about the safety of your current car, your lemon rights, and support our independent fight to protect all consumers – either inside or outside of a car – join us at: https://t.co/iPdvBDG92i https://t.co/Jlp2k7ulSo

h J R
Center for Auto Safety @Ctr4AutoSafety 6/7 To qualify for the #Mississippi #LemonLaw, there must be 3 unsuccessful repair attempts of the defect or the vehicle is out of service for 15 days within the shorter of 1 year from purchase or the warranty period. To see all 51 rankings, visit here: https://t.co/ajFzjtJx4B

h J R
Center for Auto Safety @Ctr4AutoSafety 5/7 Today’s state is #Mississippi. In our latest #LemonLaw rankings Mississippi received a grade of D- and a total score of 16. https://t.co/gxtq19Hi4z https://t.co/ekjRaFioFV 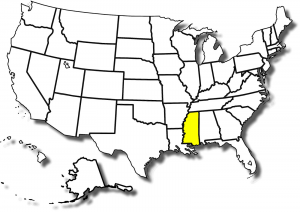 h J R
Center for Auto Safety @Ctr4AutoSafety 4/7 Let’s start with the basics: What is a lemon? A lemon is an (often new) vehicle that has manufacturing or design defects that may impact its safety or value, and cannot reasonably be repaired by the manufacturer. A #LemonLaw is supposed help you when that happens. https://t.co/QquR0JeNFo 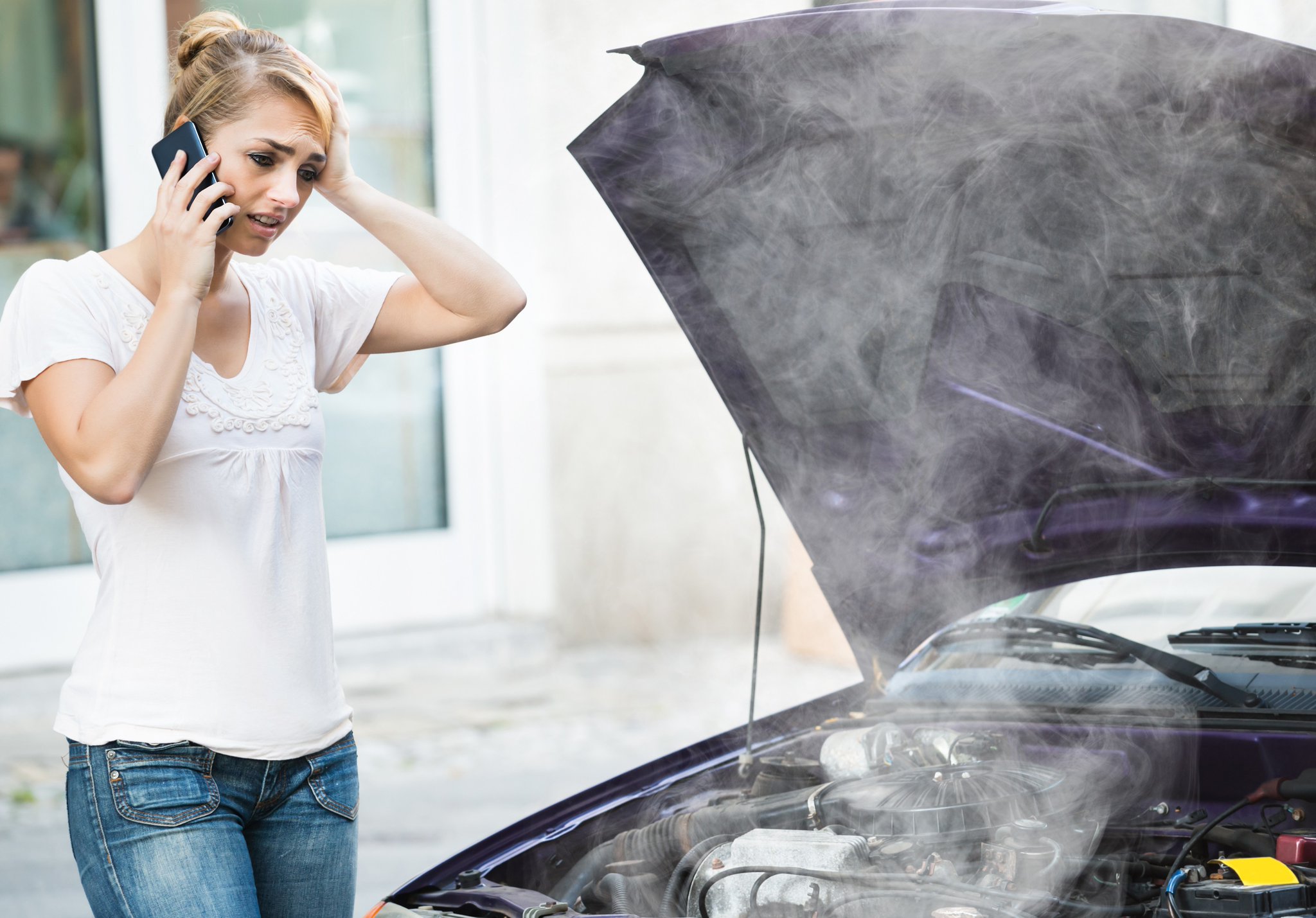 h J R
Center for Auto Safety @Ctr4AutoSafety 3/7 In that spirit, each week we are going into our #LemonLaw library to bring you our most recent ranking of each state – in reverse grade order – along with some important facts and tips related to each state’s specific law... https://t.co/5SOndJvwtq