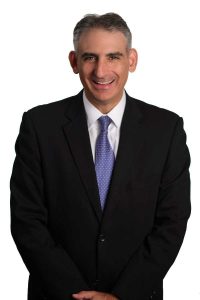 Jason is the Executive Director of the Center for Auto Safety and is a consumer protection advocate and attorney.
Mr. Levine is frequently called on to provide a voice for consumers on the topic of auto safety.  He has appeared on Good Morning America, The Today Show, CNN, CBS Evening News, CNBC, as well as being quoted in national publications such as The New York Times, The Wall Street Journal, and The Los Angeles Times. He has published opinion pieces in The Washington Post, The Detroit News, USA Today, and The Hill newspapers.
Prior to joining the Center for Auto Safety, Jason served as the Director of the Office of Congressional, Legislative, and Intergovernmental Affairs at the U.S. Office of Personnel Management (OPM). Previously, he served in a variety of management and policy roles at the U.S. Consumer Product Safety Commission (CPSC), including Chief of Staff, Director of the Office of Legislative and Intergovernmental Affairs, and Chief Counsel to the Vice Chairman.  He also served in an advisory capacity to the Assistant Secretary for Aging at the U.S. Department of Health and Human Services (HHS).  Mr. Levine began his work in government as Chief Counsel to one of the Commissioners of the Federal Election Commission (FEC). Before joining public service, he worked as an attorney in private practice in Washington, DC.
Jason has long been involved in his community, both close to home and nationally. Currently, Jason serves as a board member of Advocates for Highway and Auto Safety as well as the Canadian Automobile Protection Association. On the local level, he served seven years on the Board of Directors for the Washington, DC Chapter of the Crohn’s and Colitis Foundation, fulfilled a term each as Chairman and Vice Chairman of the Montgomery County, Maryland Advisory Committee on Consumer Protection; and as a Commissioner of the Montgomery County, Maryland Commission on Health.
Mr. Levine is a graduate of the University of Connecticut School of Law, with honors, and received a Bachelor of Science degree from Northwestern University, where his heart remains on football Saturdays every fall. He and his wife, Carin, live with their two school-aged children in Bethesda, Maryland.
EMAIL JASON to get in touch about the Center’s activities and press inquiries.
Michael Brooks, Chief Counsel and Chief Operations Officer
Michael Brooks is Chief Counsel for the Center for Auto Safety and previously served as the Center’s Staff Attorney and Acting Director. He joined the Center in 2000, supporting the Center’s regulatory, legislative and legal programs under the wing of the Center’s longtime director Clarence Ditlow. Michael’s work is primarily focused on vehicle safety and advocacy activities, including litigation, federal crash data and safety research, rulemakings, press, and Freedom of Information efforts.
Michael is a graduate of the George Washington University Law School, and received a Bachelor of Arts from Millsaps College in his home state of Mississippi. When he’s not at his desk, you can find him cooking, fishing, or cheering for his daughter’s lacrosse team.
EMAIL MICHAEL for information and advice on vehicle safety issues.
Fred Perkins, Chief Engineer
The Center for Auto Safety is delighted to announce Fred Perkins—an expert with more than 30 years of engineering experience—as Chief Engineer. In this role, Fred will be providing the team with key technical insights into the world of automotive safety, particularly in the realm of autonomous vehicles as this technology continues to expand and develop.
Immediately prior to joining the Center, Mr. Perkins was employed for 13 years at the Missile Defense Agency (MDA), at the U.S. Department of Defense, where he served as a Quality, Safety, and Mission Assurance Lead for a major missile program. In this role, Fred performed crucial evaluations of our nation’s defense system and led a task force that defined and implemented quality surveillance requirements, practices, and required resources. Before working at the MDA, Fred’s career stops included: LASER interferometric measurement technology Sales Representative at Steinbichler GmbH; Finite Element Analysis Account Manager at Mallett Technology; Entrepreneur at Standard Space Platforms Corporation; Government Relations Specialist at United Technologies; and Engineering Specialist at Kaman Aerospace.
Over the course of his career, Fred has been the recipient of many notable honors. In 2018, he was awarded by the Missile Defense Agency for managing the definition and implementation of an international supplier surveillance system. In 2016, he received the Program Executive Award for outstanding support for the Internal Controls Program. Mr. Perkins was chosen as a speaker at the June 2010 Navy Technology Showcase, and in 1993 he was invited to speak at two NASA conferences.  In 1992, Mr. Perkins was appointed to the Vice President’s Space Policy Advisory Board by President George H. W. Bush In addition, Mr. Perkins is a certified expert in manufacturing, production, and quality assurance who has received U.S. patents for spacecraft technology.
Mr. Perkins graduated with from the University of Massachusetts at Amherst in 1976 with a B.S. in Physics. In 1978, he completed his M.S. in Mechanical Engineering at the University of Massachusetts at Amherst. In his spare time, he can be found developing applications for embedded digital controllers, spoiling his grandchildren, and enjoying nature. 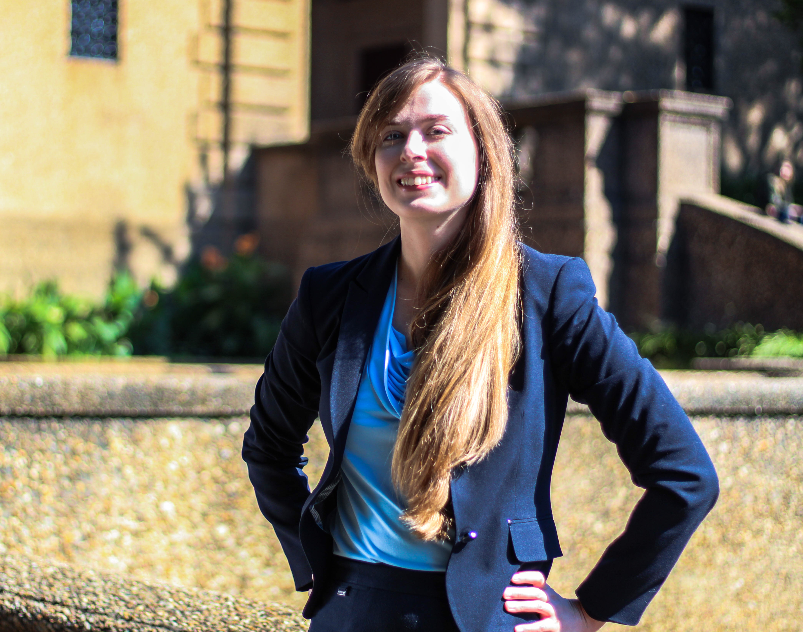 Nicole joined the Center for Auto Safety in January 2020 in the role of Membership Manager. She mainly oversees membership activities, handles incoming donations, and is responsible for many of the Center’s administrative duties. Prior to working with the Center for Auto Safety, Nicole has had roles with an accreditation agency, a trade association, and other non-profit advocacy organizations. She graduated Guilford College with a BA in political science, and was in the Pi Sigma Alpha Society during this time.
As a five-year DC resident, Nicole loves to volunteer with community organizations, and looks forward to both the cherry blossoms in the spring, and bright yellow ginko leaves in the fall every year. When she is not working, Nicole loves to climb, cook, draw, and hang out with her friends (and their pets).
EMAIL NICOLE if you’d like to get in touch with the Center. 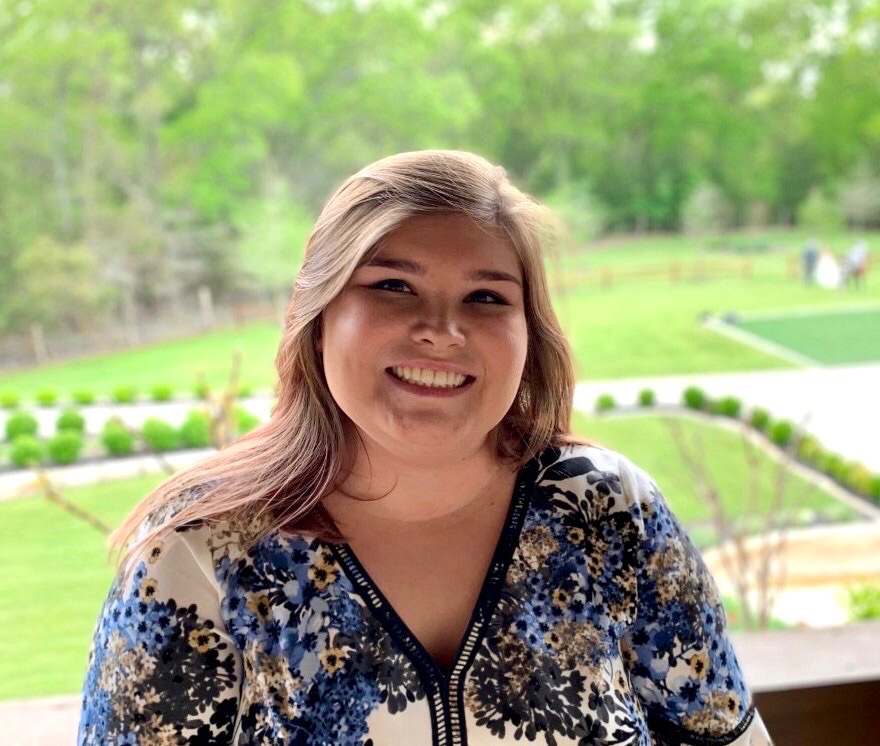 Amy joined the Center for Auto Safety in January 2020 as the Communications Specialist. She oversees the organization’s website, web content, and social media and also handles general communications tasks. Before working at the Center for Auto Safety, Amy has worked in communications at Kronos Incorporated, The Executive Office for United States Attorneys, and Human Rights Campaign. She graduated cum laude from Boston University in 2019 with a BS in Communications and a minor in Political Science.
In her free time, Amy loves exploring the restaurant scene in town, going to museums, attending local theatre, and spending time with friends.
EMAIL AMY if you’d like to get in touch with the Center.