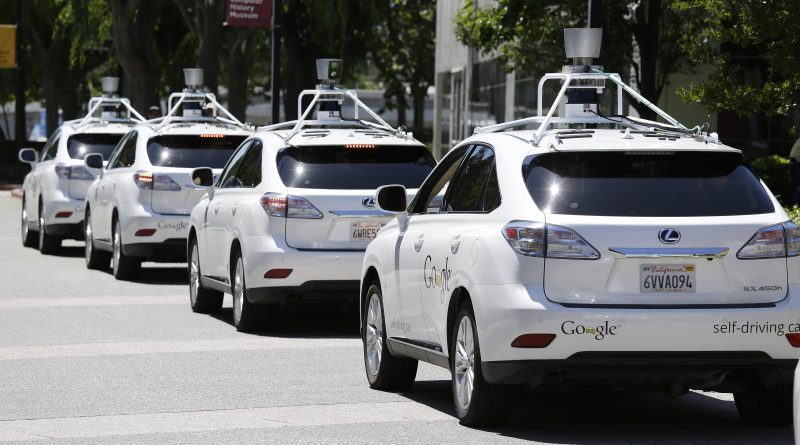 By: Jason Levine, Executive Director of the Center for Auto Safety
While holding considerable promise to improve highway safety, driverless cars today have more in common with the modified limousine that killed 20 people in New York this month than with the foolproof car of the future they are made often out to be.
Driverless cars would appear to be the perfect antidote to the horrific limousine crash in Schoharie, New York, which killed the driver, 17 passengers, and two pedestrians. While the results of the National Transportation Safety Board investigation are not yet in, media reports suggest the driver was going too fast, was unlicensed for this type of vehicle, and the 2001 Ford Excursion had failed its last inspection by New York state. These are exactly the type of human errors that we are assured autonomous vehicle technology will solve.
After all, we are told, robot cars will be programmed to follow the speed limit, will be able to handle the terrain on which they are driving, and will be using new advanced vehicle safety technology. By combining advanced computer technology with the newest vehicles, consumers should have the best of both worlds…
Click here to read the full op-ed published in USA Today.