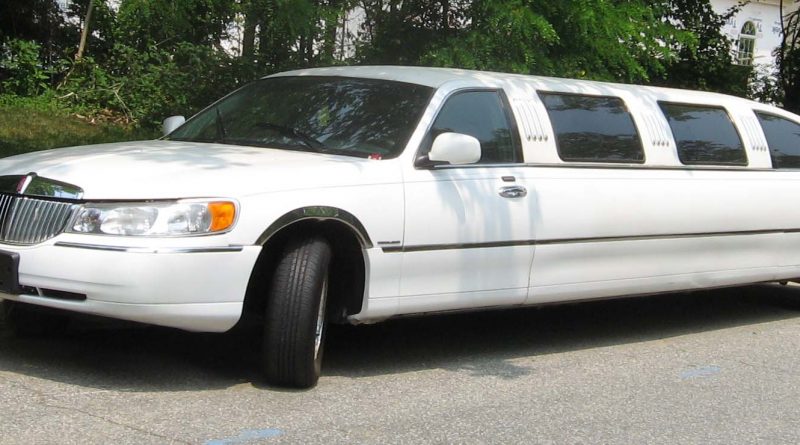 Press Rulemaking - Agencies other than NHTSA and EPA

“While we concur with NTSB’s recommendations, based on the administration’s complete failure since day one to issue new car safety regulations, it is unlikely there will be any significant new federal requirements regarding limousine safety,” said Jason Levine, executive director of the Center for Auto Safety, a nonprofit advocacy group.

ALBANY, N.Y. (AP) — Federal inspectors recommended stricter regulations Wednesday for safety belts and passenger seats in new vehicles stretched into limousines, saying tighter standards might have made a difference in an upstate New York limousine crash that killed 20 people.
The National Transportation Safety Board released the recommendations almost a year after a Ford Excursion SUV that had been modified into a stretch limo blew through a T-intersection in rural Schoharie and slammed into an earthen embankment. The crash near a popular country store on Oct. 6, 2018, killed the driver, 17 passengers on a birthday outing and two pedestrians.
It was the deadliest transportation disaster in the United States in about a decade.
The agency recommended lap-shoulder belts in all seating positions and that limousine seating systems meet minimum crash safety performance standards. The recommendations would apply only to new vehicles stretched into limousines, not to existing limousines, the NTSB said. The agency also cited limousine crashes in Illinois and New Jersey in making the national recommendations.
Click here to read the full article from U.S. News & World Report.

Center for Auto Safety @Ctr4AutoSafety Do we know if this @Tesla was on #Autopilot? No. Do we know that #Autopilot has trouble seeing stopped trucks in th… https://t.co/7IYwTcUC1h

h J R
Center for Auto Safety @Ctr4AutoSafety Speed is a significant component in the 6,000+ pedestrian and vulnerable road user deaths we see every year in the… https://t.co/LpKsWezQRl