WASHINGTON — As the newly appointed head of the National Highway Traffic Safety Administration, Mark Rosekind vowed in January to work closely with the auto industry to promote safety — and to hammer companies that stepped out of line.

Five months into his tenure, Rosekind is delivering on that pledge. In a rapid-fire series of actions last week, his agency:

• Summoned Fiat Chrysler’s U.S. arm to a July 2 public hearing to review a “pattern” of alleged problems with executing 20 recalls since 2013.

• Exacted an acknowledgment from Takata Corp. of an airbag defect in some 34 million vehicles.

• Extended its extraordinary oversight of General Motors’ safety operations for at least another year.

The whirlwind week was the clearest sign yet of Rosekind’s growing imprint on the agency, which has come under heavy criticism in recent years that it’s too timid, too slow and too cozy with the industry it polices. With the latest actions, he is invoking extraordinary powers and tools to clear up logjams on recalls, pressure automakers and get unsafe cars off the road.

Said Joan Claybrook, who ran the agency under President Jimmy Carter and has been a frequent critic of it since: “I think we have a new sheriff in town.”

Click here to view the full article from Automotive News 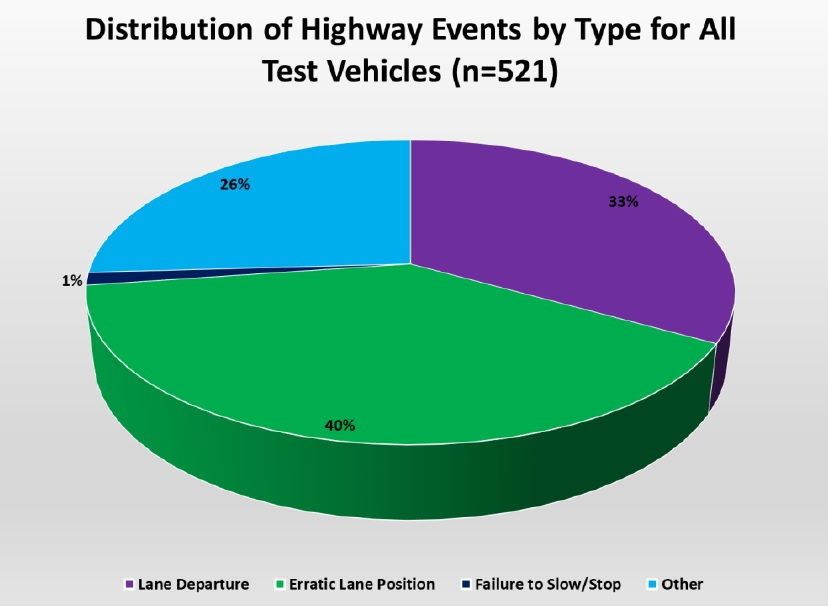