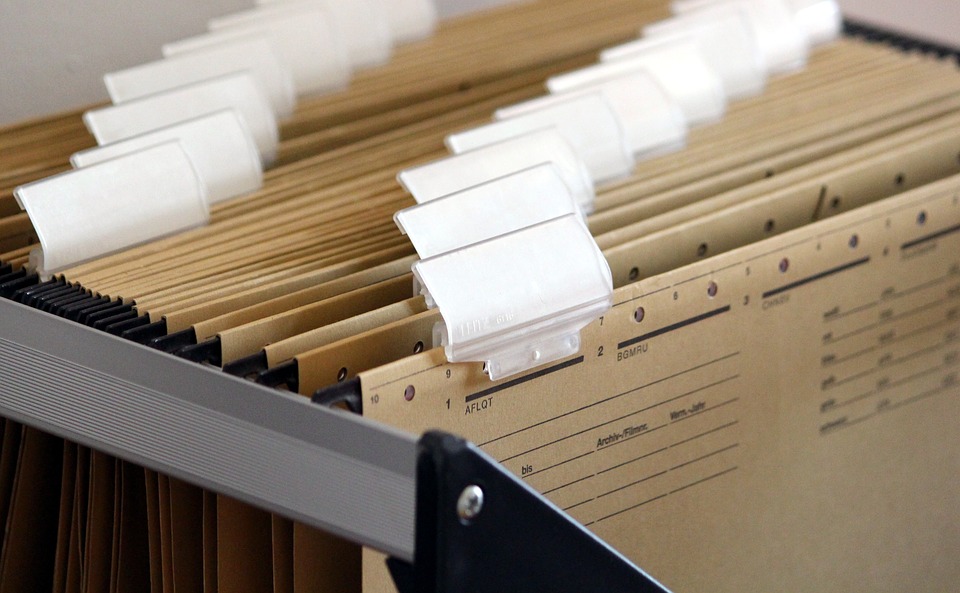 “For decades, we’ve been arguing that the previous requirement was obviously totally unacceptable in terms of when they are made to when they have issues,” Jason Levine, the center’s executive director, told Automotive News on Tuesday. “Even their active investigations, almost half of those would not be required, even under the new rule, to have records retained at this point in time.

The Center for Auto Safety has called for NHTSA to require automakers to retain records of safety defects for at least 20 years, double the amount of time proposed by the government agency.
NHTSA proposed in May to require manufacturers retain such records for 10 years, up from the five years currently required.
The center, a nonprofit safety advocacy group in Washington, D.C., said in a statement Monday that records older than 10 years have significantly impacted defect investigations and important recalls. The center said 19 out of 43 of NHTSA’s current investigations involve vehicles or equipment produced more than 10 years ago.
Click here to read the full article from Automotive News