Washington (October 24, 2016) – Senators Edward J. Markey (D-Mass.) and Richard Blumenthal (D-Conn.), members of the Commerce, Science and Transportation Committee, released the following statement today after the Department of Transportation unveiled proposed guidance for improving motor vehicle cybersecurity. In 2015, Senator Markey released the report Tracking & Hacking: Security & Privacy Gaps Put American Drivers at Risk, which detailed major gaps in how auto companies are securing connected features in cars against hackers. For example, only two of the 16 car companies had developed any capability to detect and respond to a hacking attack in real time.

“This new cybersecurity guidance from the Department of Transportation is like giving a take-home exam on the honor code to failing students,” said Senators Markey and Blumenthal.“If modern day cars are computers on wheels, we need mandatory standards, not voluntary guidance, to ensure that our vehicles cannot be hacked and lives and information put in danger. In this new Internet of Things era, we cannot let safety, cybersecurity, and privacy be an afterthought. We must pass our legislation, the SPY Car Act, that puts the protections in place to ensure auto safety and security in the 21st century.”

In July, the Senators introduced the Security and Privacy in Your Car (SPY Car) Act, legislation that would direct the National Highway Traffic and Safety administration and the Federal Trade Commission to establish federal standards to secure our cars and protect drivers’ privacy. The SPY Car Act also establishes a rating system — or “cyber dashboard”— that informs consumers about how well the vehicle protects drivers’ security and privacy beyond those minimum standards.

In August, Senators Markey and Blumenthal called on the Federal Communications Commission to consider taking a number of steps to protect consumers’ safety and privacy as car manufacturers deploy vehicle-2-vehicle and vehicle-2-infrastructure technologies in their automobiles. 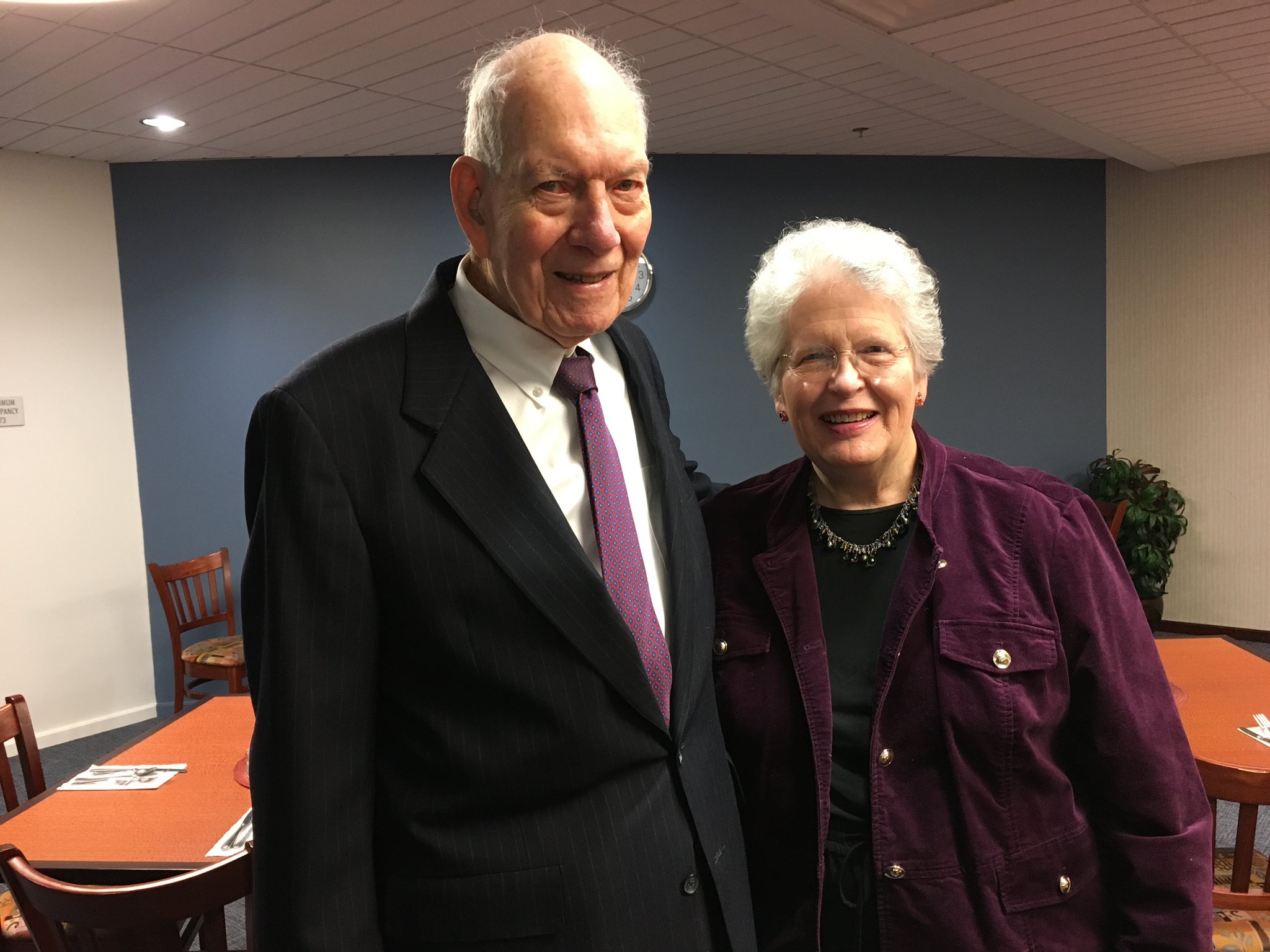