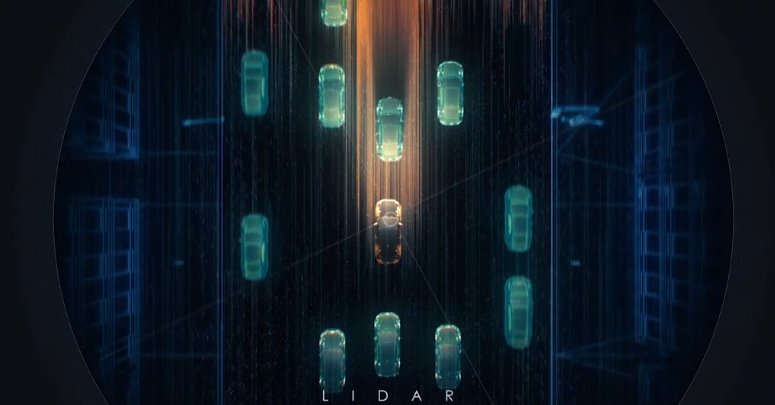 People riding in self-driving cars that crash could find themselves unable to hold the manufacturer accountable if legislation currently pending on Capitol Hill is passed, consumer advocates warn.

They caution that the legislation under consideration in the Senate benefits big tech and car companies at the expense of average Americans.

Legislators have pushed to clear the way for self-driving vehicles. The House unanimously passed a related bill in September. But critics warn that autonomous vehicles won’t be perfect, and could have defects that lead to bad crashes. Like all computer systems, they will be vulnerable to hacking.

Among other potential problems, research has shown, for instance, that placing stickers on a stop sign can cause a self-driving car to misinterpret it as a speed limit sign, which could trigger a crash at an intersection.
Critics are concerned that the bill, known as the AV Start Act, does not prohibit forced arbitration between autonomous vehicle manufacturers and consumers. A person badly injured while riding in a self-driving car would not be able to take part in a class action lawsuit, or sue the maker of the technology. Instead, disputes would be settled in arbitration. Experts say arbitration shifts the balance of power in the favor of big businesses, because they generally hire the arbitrator and will be its repeat customer.
Click here to read the full article from CNN