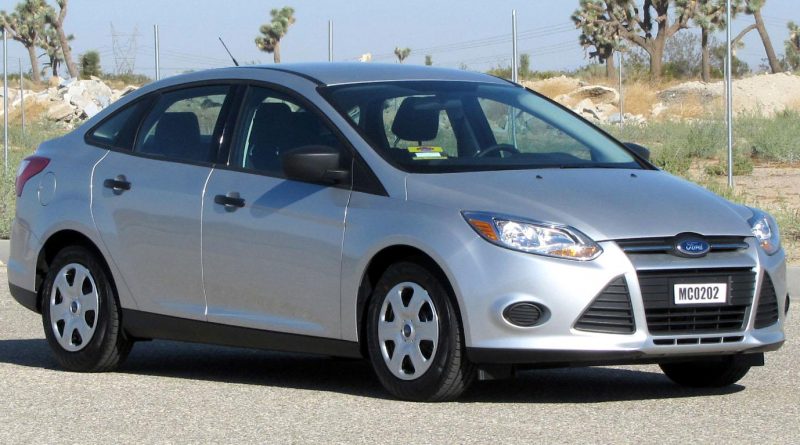 “There are some basics that we all expect to not have to worry about with our cars: Do they start? Are they safe? Will it drive as if it was built in the 21st Century and not as if it had a transmission built by the first assembly line conceived of by Henry Ford?” Levine told the Free Press. “The thousands of complaints by Ford owners about the transmission problems in these vehicles, and a lack of a comprehensive fix being put forth by the manufacturer, speaks volumes about the way Ford treats its customers.“

by Phoebe Wall Howard
May 9, 2019
More than 1.9 million unhappy customers who purchased or leased a Ford Focus or Fiesta say the company lied to unload cars with faulty transmissions on unsuspecting buyers and then blamed the drivers for problems they experienced.
As a result, Ford Motor Co. faces a potential $4 billion liability, lawyer Ryan Wu said last month during a U.S. Court of Appeals hearing during heated discussion with judges.
He was trying to convince a panel of appellate judges in Pasadena, California, on April 8 to leave in place a $35 million settlement his law firm negotiated to resolve a class-action lawsuit against Ford.
At the hearing, Michael Kirkpatrick of Public Citizen, a nonprofit Washington, D.C.-based consumer group handling the case for free, argued that the proposed settlement provided a sweet deal for Ford and a raw deal for its customers.
Ford customers claim in legal filings their 2012-16 Focus and 2011-16 Fiesta sedans were built with dual-clutch transmissions prone to “shuddering, slipping, bucking, jerking, hesitation while changing gears, premature internal wear, delays in downshifting and, in some cases, sudden or delayed acceleration.”
Click here to read the full article from the Detroit Free Press