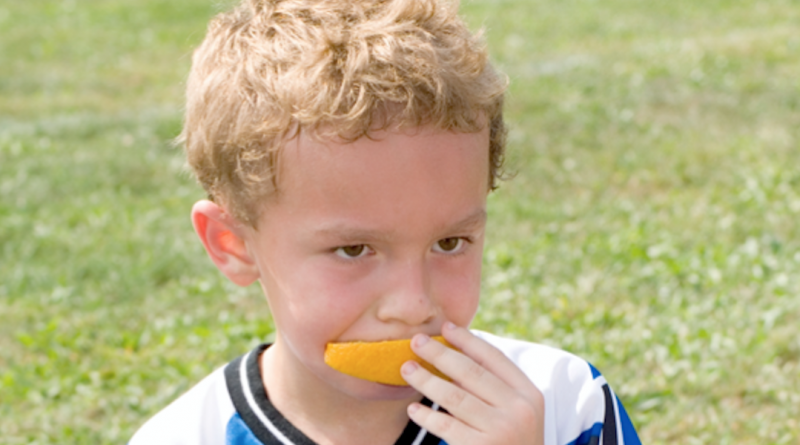 by Jason Levine, Executive Director at the Center for Auto Safety

Families across the country suffer more than six million car crashes every year. These crashes endanger Americans from every walk of life, killing more than 36,000 and sending more than 2.5 million people to emergency rooms. Helping consumers survive these crashes is one of the most important roles of the National Highway Traffic Safety Administration (NHTSA). Yet, NHTSA has wasted the last 10 years failing to upgrade one of the best tools it has to help consumers, the New Car Assessment Program (better known as NCAP or the 5 Star Crash Ratings program). Instead, the agency gives 98% of all new cars either four or five stars for their new vehicles, as if they are all participants getting orange slices after a kindergarten soccer game no matter the score. Instead of being horrified at NCAP’s lack of useful comparative crash data, NHTSA has apparently decided press releases alone will protect people in car crashes.

Instead of upgrading one of the United States’ flagship safety programs, NHTSA decided to take a public survey compiling consumer feedback on how new information can be best presented on the label affixed to every new car. Yet amazingly, since 2010, NHTSA has failed to provide any new data to allow consumers to discriminate between modern vehicles and make these labels useful to car buyers. The pretense that changing labels at some undetermined point in the future will somehow make consumers safer is the perfect symbol for the current administration at NHTSA.

Read the full article on Medium.