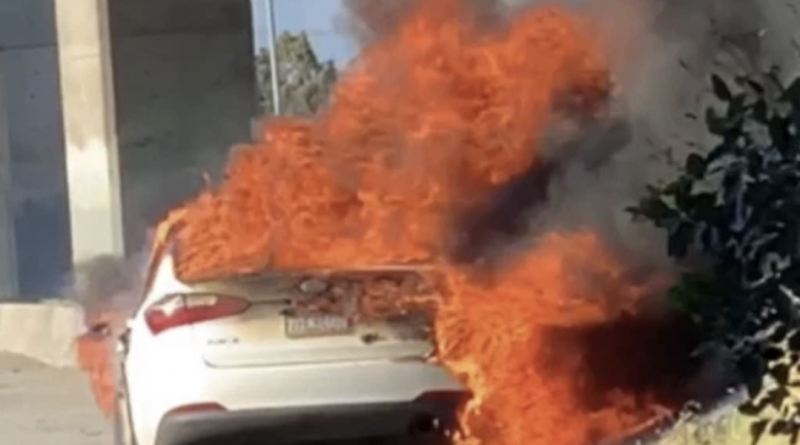 Jason Levine, executive director of the center, said they petitioned NHTSA seeking an investigation because no one seemed to be listening to complaints from Hyundai and Kia owners.
“Only time will tell if this sort of deferred penalty and mandated investments in safety operations will actually deter similar behavior in the future by these or other manufacturers,” Levine said.

Hyundai and Kia must pay $137 million in fines and safety improvements because they moved too slowly to recall over 1 million vehicles with engines that can fail.

The National Highway Traffic Safety Administration announced the penalties on Friday. They resolve a three-year government probe into the companies’ behavior involving recalls of multiple models dating to the 2011 model year.

“It’s critical that manufacturers appropriately recognize the urgency of their safety recall responsibilities and provide timely and candid information to the agency about all safety issues,” NHTSA Deputy Administrator James Owens said in a statement.

Hyundai will pay $54 million and invest $40 million to improve safety operations under an agreement reached with the agency. The company must build a field test and inspection laboratory in the U.S. and put new computer systems in place to analyze data to identify safety issues. Another $46 million in penalties will be deferred as long as the Korean automaker meets safety conditions, NHTSA said in a prepared statement.

Click here to view the full article from the AP

h J R
Center for Auto Safety @Ctr4AutoSafety Enjoyed speaking with @SamBrockNBC on @NBCNightlyNews last night about how auto manufacturers trying to bring our home entertainment luxuries into the front seat of our cars can impact safety. https://t.co/2CQqzsfFx3