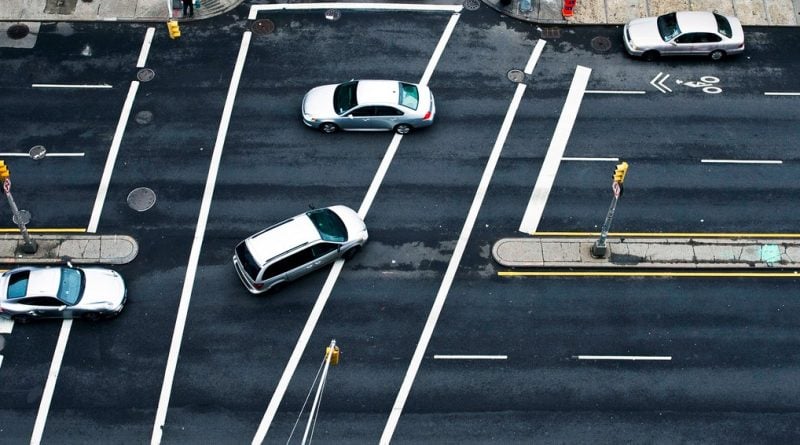 That’s why the consumer advocacy group the Center for Auto Safety Tuesday sent letters to Uber, Lyft, Via, and Juno, urging them to take steps to keep cars with unaddressed recalls off their platforms. “At a minimum, Uber should give its customers the choice of whether to ride in a recalled vehicle at the time a driver is assigned,” the group’s executive director, Jason Levine, wrote in the letter to Uber CEO Dara Khosrowshahi….
“We find that to be ridiculous,” Levine said in an interview. In the wake of the Takata airbag scandal, which killed at least 24 people globally and caused 41.6 million vehicles in the US to be recalled, companies like CarFax created tools for fleet operators, making it possible to run batches of VINs through NHTSA’s recall repository. “This is not all that complicated. They have all the data,” Levine says. “They’re trying to have plausible deniability.”…
For Levine, the fact that Uber addresses cars with “Do Not Drive” notices indicates that the company could do the same for all recalls. It and Lyft could point to a more proactive, safety-minded approach as a selling point, he says, though notes it took a series of sexual assault cases (amid other terrible PR) for Uber to drop forced arbitration clauses from its contracts. Levine hopes it takes less effort, and injury, to resolve this issue. “They have the ability to fix this,” he says.

THE AVERAGE CAR includes some 30,000 parts, and that leaves a lot of room for things to go wrong. Seatbacks that fold unexpectedly in 20 BMWs. Overpromising fuel gauges on 21,915 Alfa Romeos. Possible loss of steering in 595 Toyota minivans. And that’s just from this week’s batch of recalls issued by the National Highway Traffic Safety Administration.

Recalls are a pretty straightforward business: When NHTSA or an automaker discovers a problem with a particular model, the automaker sends a letter to every registered owner informing them of the issue and telling them how they can get it fixed, for free. (Automakers often voluntarily initiate the process.) The procedure, though, isn’t especially effective, partly because it’s hard to deliver recall notices once a car has changed hands. For recalls issued between 2012 and 2016, just 58.4 percent of vehicles were fixed, according to a 2018 NHTSA report. Given recent massive recalls of GM cars with faulty ignition switches and many more with Takata airbags, that adds up to some 70 million unrepaired cars in the US, according to the Consumer Federation of America. (If you’re now wondering about your car, you can punch the vehicle identification number into NHTSA’s website to check.)

Click here to view the full story from WIRED.