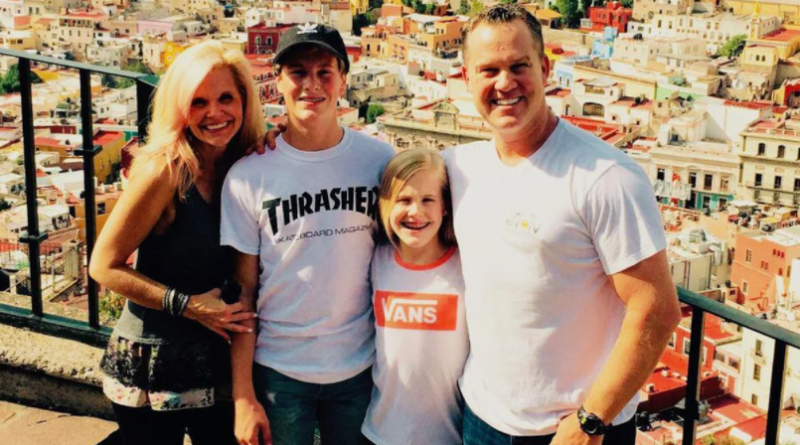 In the News Latest News

“Think about everything that’s changed with our cars over the last five-plus decades, from safety to design to technology to even just cosmetics, and imagine that the standards that determine how a seat performs in a crash have not been updated,” said Jason Levine, Executive Director of the Center for Auto Safety.

TUESDAY, June 8, 2021 (HealthDay News) — Jay-Fay Fraser was in the back seat of her father’s sedan, heading home from feeding the homeless on Thanksgiving 2016, when another car rear-ended them on the highway.

The driver’s seat collapsed backward from the sudden force of the rear impact, slamming into Jay-Fay’s head, her mother, Michelle Fraser, recounted.

“She lurched forward, the seat collapsed backward, and it basically cracked her skull all the way around,” said Michelle Fraser, who lives in Dallas. “She had a 360-degree fracture.”

Jay-Fay, who was 12 at the time, had been a state champion gymnast and nationally performing dancer. These days she is wheelchair-bound, unable to speak, and fed through a tube in her stomach.

And her parents are on a mission to make sure this doesn’t happen to other families.

Click here to view the full story from US News & World Report.

Center for Auto Safety @Ctr4AutoSafety We say: “Vehicle mfrs (e.g. @Tesla) who choose to beta-test their unproven technology on both the owners of their vehicles & the general public w/o consent at best set back the cause of safety & at worst result in preventable crashes and deaths.” cc: @NHTSAgov @ConsumerReports https://t.co/5if2RvWqLl

h J R
Center for Auto Safety @Ctr4AutoSafety Michelle and Jason Fraser talk about why the #ModernizeSeatBackSafety Act is so important to them, their daughter Jay Fay who was permanently injured, and how it will protect families like theirs if enacted. https://t.co/bDTAXxpBN6 @ScrippsNational

h J R
Center for Auto Safety @Ctr4AutoSafety 7:45pm. Standing on the sidewalk. Impaired driving is an epidemic....but there's technology available and under consideration in Congress to combat drunk, drugged, distracted, and drowsy driving. The time to act is NOW. https://t.co/YpvojmOP5e cc: @MADDOnline

h J R
Center for Auto Safety @Ctr4AutoSafety Details remain unknown about the #hitandrun that killed @matchu_chutrain - but yet another pedestrian death where advanced vehicle safety technology might have reduced the chances of a tragedy. Our deepest condolences to his family. https://t.co/q40LuktG3V