Despite early woes, sales are strong

Despite a massive early recall and almost 500 buybacks of vehicles with engines so badly flawed that they couldn’t be fixed, Ford Motor Co. says the V-8 diesel it introduced in December remains popular among truck buyers.

Sales of F-series Super Duty trucks equipped with the 6.0-liter diesel, which was introduced in December, are up 15 percent through July over sales of trucks equipped with the 7.3-liter diesel it replaced, says Ford spokesman Glenn Ray. He says 16,000 trucks with the new diesel were sold in July, setting a company record for diesel sales. Ford does not break out sales numbers of its Super Duty trucks from total F-series sales.

Several angry consumers have vented their frustration at problems with the engine over the Internet, while others say they are waiting until the 2004 models arrive in the belief that problems, which have included sluggish performance and even engine seizures, will have been fixed.

About 95,000 Super Duty pickups and Ford Excursions with the new diesel have been sold since the engine was launched. Three out of four Super Duty trucks sold are equipped with the optional diesel engine, which carries a $5,085 premium.

Ford’s hopes for a trouble-free launch of the new engine went up in smoke early. A batch of faulty fuel injectors leaked so much diesel fuel that fuel filled the crankcase, causing the engine to seize. The fuel injector, built in a factory jointly owned by Siemens VDO Automotive and International, was redesigned. There also were glitches with the turbocharger and engine control software.

One technician who has worked with the engine says that most of the problems appear to be confined to engines built within the first five months of production. "Every customer that bought a truck built before the fifth month had to have at least one injector replaced," says Mark Ward, a master technician at Eufaula Ford-Mercury in Eufaula, Okla. Two of the dealership’s customers sold their trucks back to Ford and bought leftover models with the 7.3-liter engine, he says.

Ford won’t say how many trucks have had problems. But in April, Ford recalled the first 66,720 trucks it sold with the 6.0-liter diesel engine and replaced the fuel injection control pressure sensor. That recall also included the first of a series of recalibrations released for the engine control computer.

Ford has changed the software for the computer two more times since the recall. Technicians make those changes when owners bring their vehicles to dealerships to report engine problems.

The latest computer updates have solved the last performance problems, Ward says. "The engine software should have been thoroughly tested before we went through these troubles," Ward says. "Ninety percent of vehicles sold here are trucks. Here, these are everyday drivers. We have to have a dependable truck."

The engine’s complicated fuel system may be one reason for the early troubles. The high-pressure fuel injectors are hydraulically operated and shoot precise amounts of fuel into the engine. The fuel is shot into the engine under 3,100 pounds per square inch of pressure. Each injector can make three injections per piston stroke.

The diesel engine option typically appeals to ranchers, farmers and business professionals who rely on their trucks for work. A well-equipped diesel-powered Super Duty F-series truck can have a sticker price that easily tops $40,000. Some of Ford’s most loyal customers are Super Duty truck owners.

"It’s a supersophisticated engine for a diesel," Ray says. "It has a lot more horsepower, and it required a lot of new technology."

Ray says Ford has bought back about 475 trucks with engines it couldn’t fix, because it "was the right thing to do." The number of complaints has dropped off in recent months, Ray says, but Ford still may buy back troublesome trucks. Says Ray: "If the vehicle can’t be fixed, we buy it back. Their vehicle is a tool for them. When it doesn’t work, they don’t work." 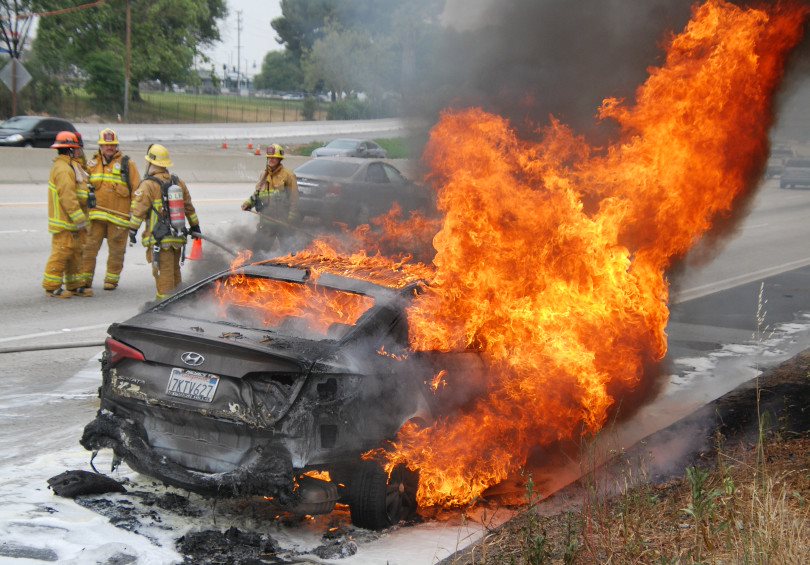 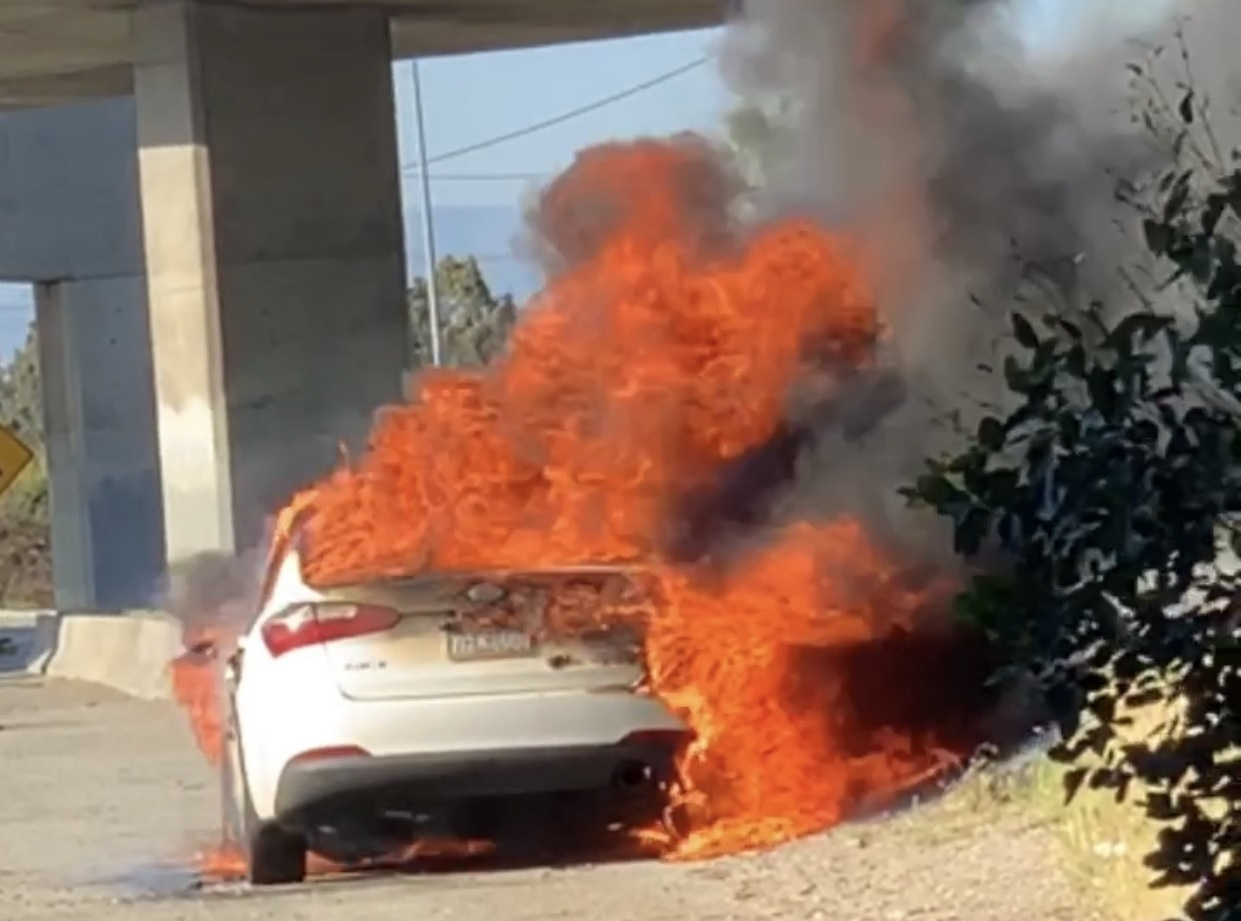 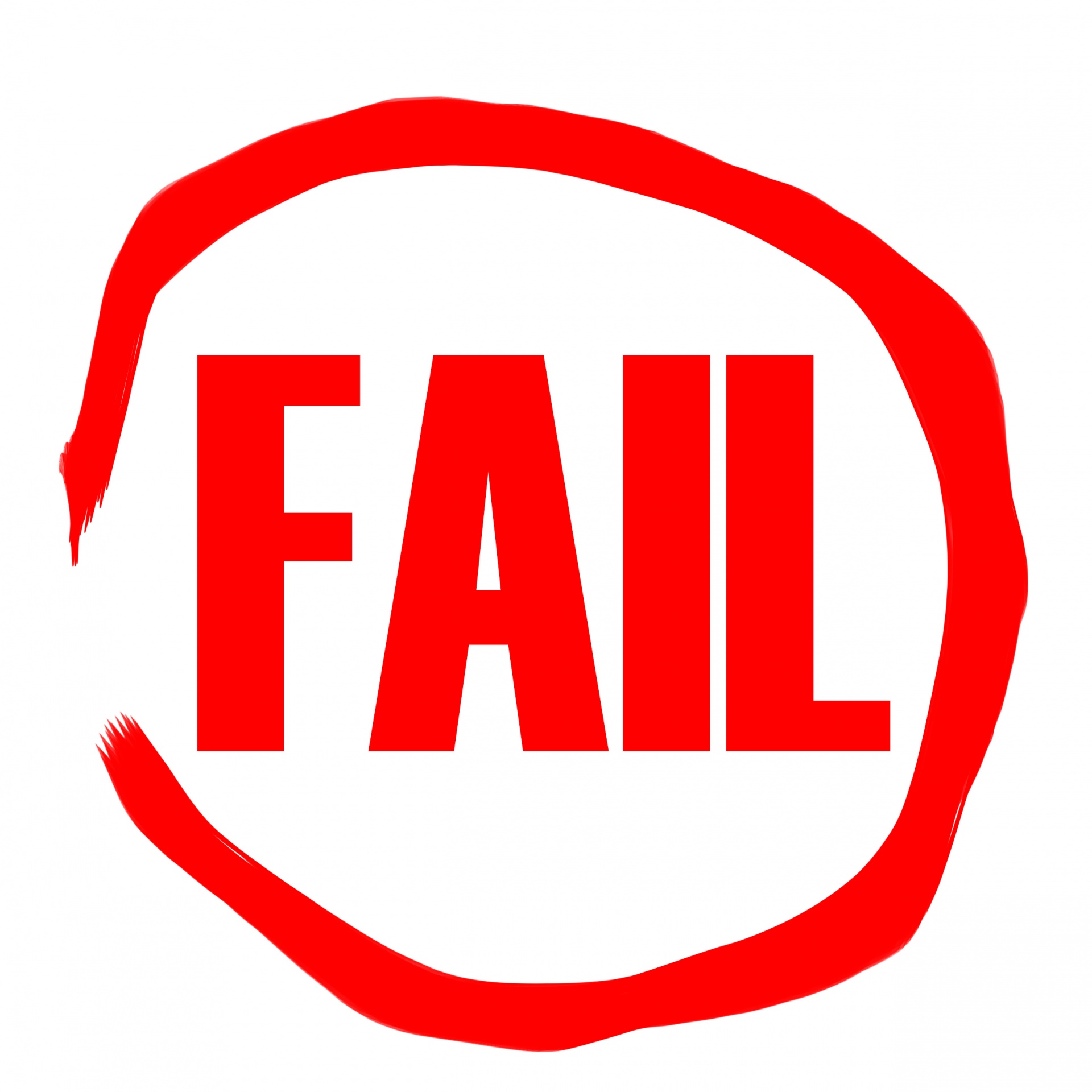