On June 9, 1978, Ford Motor Company agreed to recall 1.5 million Ford
Pinto and 30,000 Mercury Bobcat sedan and hatchback models for fuel tank
design defects which made the vehicles susceptible to fire in the event
of a moderate-speed rear end collision. The action was the result of investigations
by the National Highway Traffic Safety Administration’s Office of Defect
Investigations (Case #C7-38), sparked by a petition from Center for Auto
Safety, publicity generated by national publication expose of the hazard
(Mother Jones News Magazine, "Pinto Madness" by Mark Dowie,
Sept/Oct, 1977) and publicity over the largest punitive damages awarded
by a California jury to a young man who had been severely injured in a
Pinto fuel tank fire (Grimshaw v Ford).

In April, 1974, the Center for Auto Safety petitioned the National Highway
Traffic Safety Administration to recall Ford Pintos due to defects in
the design of the strap on gas tank which made it susceptible to leakage
and fire in low to moderate speed collisions. The Center’s petition was
based upon reports from attorneys of three deaths and 4 serious injuries
in such accidents. This petition languished in the NHTSA offices until
1977.

In 1977, Mark Dowie of Mother Jones Magazine, using documents in the
Center files, published an article reporting the dangers of the fuel tank
design, and cited internal Ford Motor Company documents that proved that
Ford knew of the weakness in the fuel tank before the vehicle was placed
on the market but that a cost/benefit study was done which suggested that
it would be "cheaper" for Ford to pay liability for burn deaths
and injuries rather than modify the fuel tank to prevent the fires in
the first place. Dowie showed that Ford owned a patent on a better designed
gas tank at that time, but that cost and styling considerations ruled
out any changes in the gas tank design of the Pinto.

Closely following the publication of the Mother Jones article, a jury
in Orange County, Calif., awarded Richard Grimshaw $125 million in punitive
damages for injuries he sustained while a passenger in a 1971 Pinto which
was struck by another car at an impact speed of 28MPH and burst into flames.
Although the award was eventually reduced to $3.5 million by the trial
judge, the jury’s reason for the figure of $125 million was that Ford
Motor Company had marketed the Pinto with full knowledge that injuries
such as Grimshaw’s were inevitable in the Pinto and therefore the punitive
damages should be more than Ford had made in profit on the Pinto since
its introduction, which was $124 million.

With the publication of the Mother Jones article and the Grimshaw case
publicity, the Center for Auto Safety resubmitted its petition for a defects
investigation into the Pinto and ODI Case #C7-38 was opened. ODI had crash
tests done of 1971-76 Pintos, sedan, hatchback ("Runabout")
and station wagon models, and the results showed significant fuel tank
ruptures and leakage, in one case after an impact of 30.31 MPH the entire
contents of the fuel tank leaked out of the 1976 Pinto in less than one
minute. (Investigative Report, Phrase I, C7-38, 1971-76 Ford Pinto and
1975-76 Mercury Bobcat, May, 1978.).

Based upon the tests performed for the National Highway Traffic Safety
Administration and by the tremendous publicity generated over the problem,
Ford agreed to recall all 1971 through 1976 Ford Pintos and 1975-76 Mercury
Bobcat sedan and hatchback models for modifications to the fuel tank.
The modifications included a longer fuel filler neck and a better clamp
to keep it securely in the fuel tank, a better gas cap in some models,
and placement of a plastic shield between the front of the fuel tank and
the differential to protect the tank from the nuts and bolts on the differential
and another along the right corner of the tank to protect it from the
right rear shock absorber. Recall notices were mailed in September, 1978
and parts were to be at all dealers by September 15, 1978. However, between
June 9, 1978, and the date when parts were available to repair the estimated
2.2 million vehicles, six people died in Pinto fires after a rear impact.

In one of the instances, an Elkhart, Indiana grand jury returned indictments
against Ford Motor Company for three cases of negligence from the deaths
of three young women. But on March 13, 1980, a jury found Ford innocent
of a charge of failing to warn about or offer to repair fuel system defects
in the Pinto before the day the three women were fatally burned. The verdict
is not an unfavorable precedent with regard to criminal prosecution of
corporations for defective products that kill. Despite numerous mitigating
circumstances in the Pinto case-speeding van, hazardous highway, driver
in possession of alcohol and illegal drugs, the exclusion of evidence
from the NHTSA investigation including the crash tests, the inclusion
into evidence of Ford’s exculpatory crash tests, and a local prosecutor
with minimal resources-the possibility of successful corporate criminal
liability suits in the future remains open.

Center for Auto Safety @Ctr4AutoSafety Spreading the danger from Coast to Coast! Today in Virginia, Texas, and Orlando, you can buy a vehicle with a #recalled @takata #airbag from...the Federal Government! (@USGSA) https://t.co/TUgNd8BtH1 https://t.co/QO4O2Zn1Ae 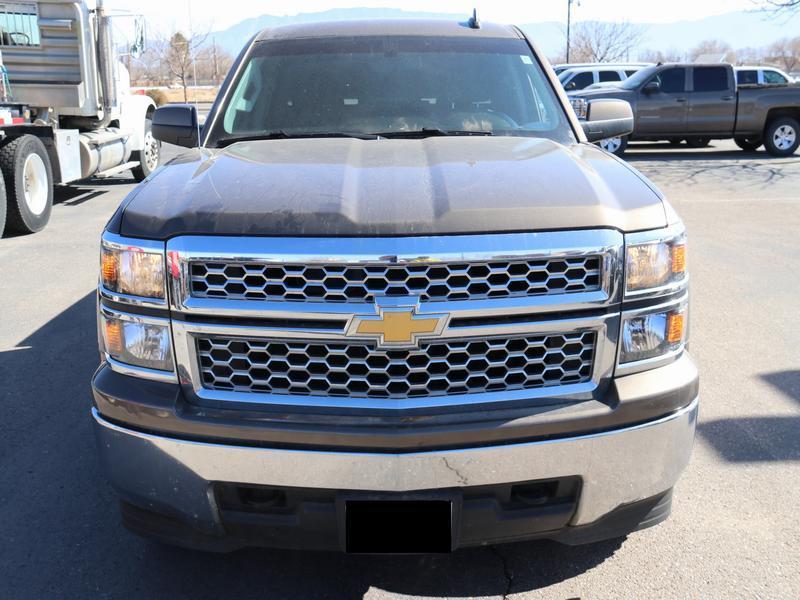 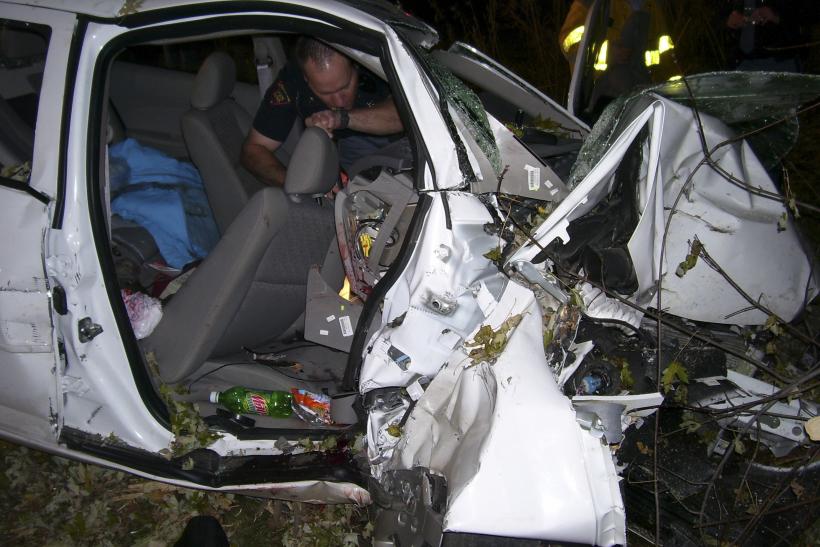 h J R
Center for Auto Safety @Ctr4AutoSafety No employer, or seller, should knowingly allow for the use, or sale, of unsafe vehicles. Especially the fed govt. These practices endanger the lives of tens of thousands of fed employees, and all who share the roadway environment w/ them @SOAInvestigates https://t.co/RpbZKG2u2P https://t.co/d9d1ObHQog 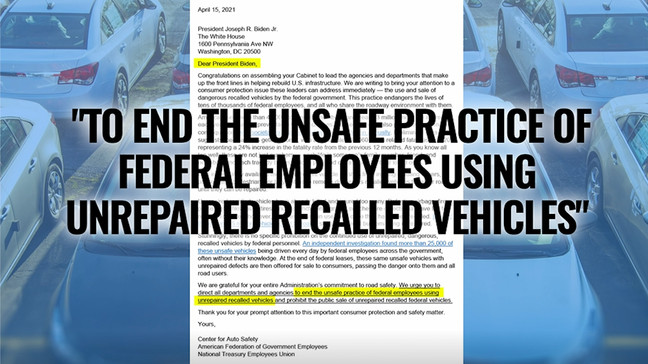