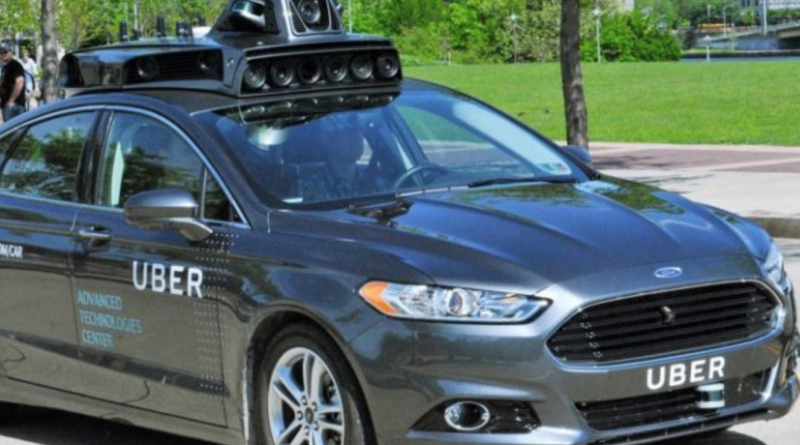 DOT Ignores Lawful Petition On Self-Driving Cars, Instead Chooses to Accept Whatever Table Scraps of Data Industry Chooses to Provide

In October 2018, the Center for Auto Safety (Center) petitioned the National Highway Traffic Safety Administration (NHTSA) to begin a rulemaking mandating all companies testing self-driving technology on public roads submit safety information about their vehicles to the federal government. The petition was signed by hundreds of members of the public, a public that continues to be extraordinarily skeptical of the safety of autonomous vehicle (AV) technology and its unregulated public road testing. Under NHTSA’s own rules, a response to such a petition is due 120 days from receipt. More than 600 days later, NHTSA has failed to provide a response to this lawfully submitted petition.

In November 2019, the federal government’s premier transportation investigatory body, the National Transportation Safety Board, (NTSB) unanimously recommended NHTSA require the collection of safety data for companies testing self-driving technology on public roads. This recommendation was made following the investigation after a pedestrian was killed by an AV test vehicle in Arizona, owned by a company, Uber, with an “inadequate safety culture.” Uber continues to test AV technology on public roads, yet NTSB’s recommendation has not been acted upon.

The Department of Transportation (DOT) in concert with NHTSA, has once again chosen to show where its true allegiance lies: corporate interests. At an event today, DOT is expected to announce that it will graciously accept whatever table scraps of information about AV testing some, but not all, auto and tech industry participants choose to throw to the federal government. Data will be collected in some states – but not others. Which data will be submitted, or not submitted, will ultimately be decided by Boards of Directors, not the federal government. And when a company’s car kills again, whether or not that company chooses to continue sharing information is more likely to be dictated by checking with corporate public relations teams than consulting the Code of Federal Regulations.

In choosing to ignore the Center’s petition, the call by individual citizens, and the NTSB’s recommendations to mandate the collection of safety data from every AV manufacturer in every state, the current administration removes any doubt about their willingness to prioritize corporate wealth regardless of the consequences. The Center is in the process of looking to the judicial system to force NHTSA to respond to our petition. We hope that branch of the government will respond before the next headline about a human tragedy, because the executive branch currently is either incapable or unwilling to do its job.