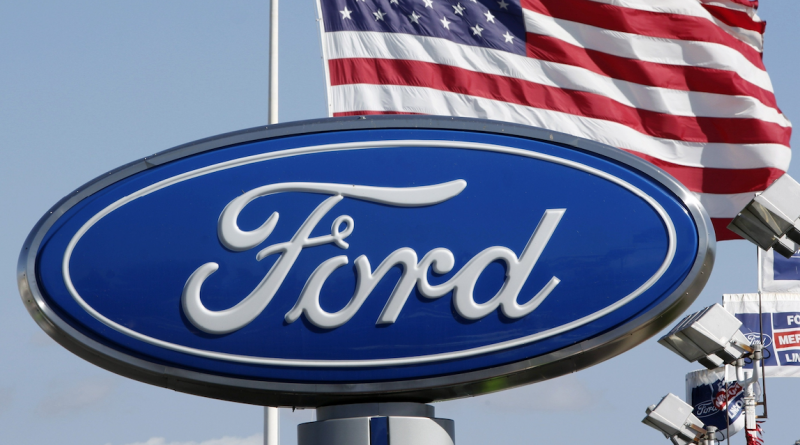 “This isn’t the first emissions case DOJ has had to investigate,” said Jason Levine, executive director of the Center for Auto Safety. “The longer it goes on, the worse it looks for Ford, their shareholders, and, most importantly, Ford owners, who will certainly bear the brunt of things — as they almost always do.”

A criminal investigation launched by theU.S.Department of Justice into whether Ford vehicles have worse gas mileage and emit more pollutants than car, truck and SUV labels actually reveal, is still open and ongoing after 14 months.

“The investigation continues, and we are cooperating,” she said.

Peter Carr, a spokesman for the Department of Justice, declined to comment.

An anonymous employee reporting system at Ford raised the issue in September 2018, the company disclosed in February 2019.

The probe, which involves vehicles going back to 2017 models, was cited in a filing with the U.S. Securities and Exchange Commission in April 2019. Companies are required by law to disclose or flag certain risks to investors.

At the time of the disclosure, Kim Pittel, Ford vice president for environment and safety engineering, explained, “Our investigation continues into how Ford estimates road load as part of the U.S. fuel economy and emissions certification process.”

“We are working with regulators and independent experts to complete a technical review, as planned,” she said in 2019. “The Department of Justice contacted us earlier this month to let us know that they had opened a criminal investigation.”

Investors and consumer groups are watching with interest.