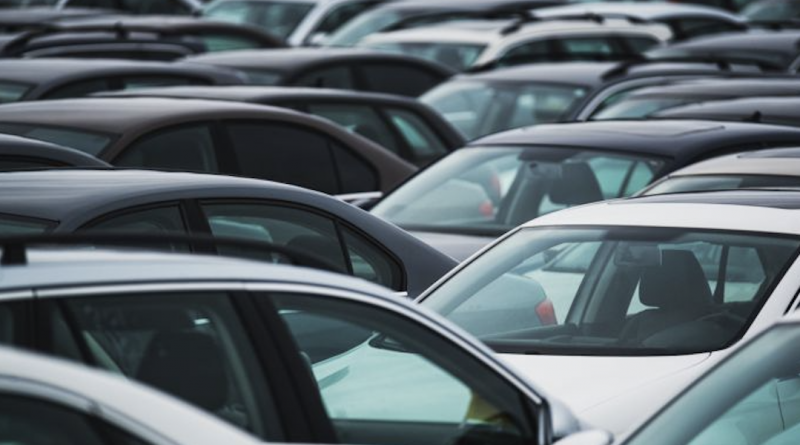 Every few years, an automotive safety scandal results in millions of recalled vehicles and rounds of congressional hearings. Often new laws are passed so we all learn from our mistakes and try to prevent repeating them. Mistakes like not making sure consumers receive recall notices which could prevent death or life-changing injury, or just losing the use of a vehicle to get to work. Sadly, the mistake of failing to address the federal government’s disregard for the law is the one we keep repeating.

We all know car crashes do not care if your car has a Donald Trump or a Joe Biden bumper sticker, or whether you have tested negative for the coronavirus. Now we also know the U.S. Department of Transportation does not seem to care about enacting laws designed to save lives and money. Recently, it was revealed that in March the DOT told Congress that it writes rules on its own timelines, not based on congressionally mandated deadlines. Tragically, there may never be a full accounting for these wanton rule-making delays, which shift the burden to consumers to deal with an increased risk of death by vehicle. Yet, we already know the cost of the more than six million vehicle crashes annually in the United States is about 40,000 lives, 3 million hospital trips, and $1 trillion.

Take something as simple as recall notification. In 1966, the most effective way to reach car owners about recalled vehicles was to send them a letter. Accordingly, the law required recall notices to be mailed to affected owners. Not receiving the notice was deadly for Lara Gass, a graduate student whose family received the notice after she was killed in a car accident that involved a defective General Motors ignition switch, at age 27, in 2014.

Knowing this history, in 2015, Congress added the use of electronic communications such as email or texts to the required arsenal for car companies. Every kid who watched School House Rock knows Congress writes laws and the executive branch implements rules. This arrangement, in fits and starts, has led to an almost five-fold reduction in crash related deaths per vehicle-mile-traveled over the last five decades. The result of laws requiring seat belts, crash-protection standards, electronic stability control, and many other features to protect us in crashes, has been the saving of hundreds of thousands of lives.

Read the full op-ed in Newsday.

Center for Auto Safety @Ctr4AutoSafety A weekend read to remind everyone that policy can (and often is) very personal. Sadly, crashes impact far too many lives every day, including future Presidents. https://t.co/C2Lx0vFNcW

h J R
Center for Auto Safety @Ctr4AutoSafety There really aren't words. We need to all work together to find ways for single human mistakes to not result in car related deaths. Our condolences to 2-year old Aubree-Ann's family. https://t.co/F03ORwX6Ib

h J R
Center for Auto Safety @Ctr4AutoSafety We have no doubt @RepPaulTonko will continue to make #limosuine safety a priority in 2021. Until that effort gets underway, here's a neat slide show of some of the safest limos on the planet, courtesy of @AutoweekUSA https://t.co/8kRunjX45Z

h J R
Center for Auto Safety @Ctr4AutoSafety Busy (for good reason) day around #transportation world yesterday. Between the @PeteButtigieg hearing, and some exciting steps forward towards #cleanercars - you might have missed this @nytimes piece on what's needed to reset @NHTSAgov. https://t.co/oKRnVon6ql