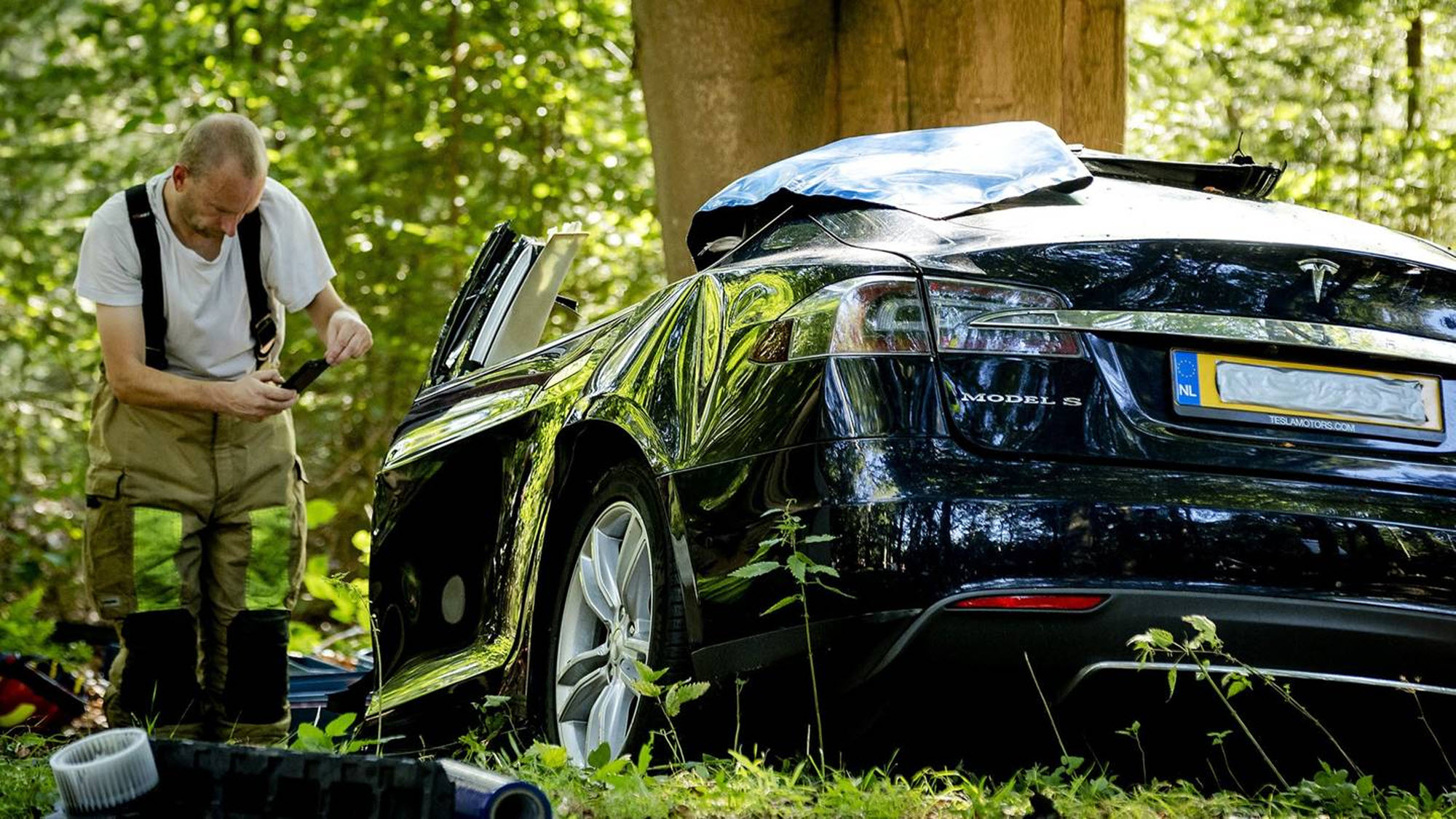 Center for Auto Safety says government rules could determine whether consumers are willing to give self-driving vehicles a shot.

The Center for Auto Safety is calling for government oversight of automated vehicles, warning that another fatality— like one in Florida last year involving a Tesla—could set back public acceptance of self-driving technology by decades.

While no fully autonomous vehicles are currently available to consumers, Tesla and other manufacturers have produced cars with varying levels of self-driving capabilities.

The National Highway Traffic Safety Administration earlier this year published a voluntary policy on automated driving systems and has since indicated that it will continue on a self-regulatory route for self-driving cars when it updates its policy next year.

The approach allowing the industry to regulate itself could further harm consumer perceptions of automated vehicles, according to the non-profit consumer group.

“There may never be a more critical moment in the development of the self-driving car technology in terms of consumer acceptance,” said Jason Levine, the center’s executive director, in prepared remarks before the NHTSA at the Department of Transportation Monday.

Click here to read the full article from The Drive

Center for Auto Safety @Ctr4AutoSafety @jraindc: @KostelecPlan This is a federal and not a state prerogative. The feds are also long overdue to require rear seat belt reminders that would be effective. @Ctr4AutoSafety and others have sued to move this forward.

h J R
Center for Auto Safety @Ctr4AutoSafety Probably just coincidental that the guy running point on this for @USDOJ used to be over at @USDOT and was unable to navigate the law he now wants changed in order to #rollback #cleanercar standards, or really much else. #Cryingbecausetheycan'tcomply https://t.co/poMrFvsFgK

h J R
Center for Auto Safety @Ctr4AutoSafety @john__rosevear @Uber @lyft This is true and unfortunate and another reason @Uber and @lyft should take better care of their drivers financially. The alternative to the unpaid day off, however, can be a lot worse for everyone involved except corporate. https://t.co/MC7WJU8eHD

h J R
Center for Auto Safety @Ctr4AutoSafety We say: @Uber @lyft shouldn’t use dangerous #recalled #cars They say: Not our problem Judge says: Uber & Lyft drivers are employees. What they will probably say: Let’s hurry up with #driverlesscars already and make sure this isn’t our problem either. https://t.co/7iLDMknnu2