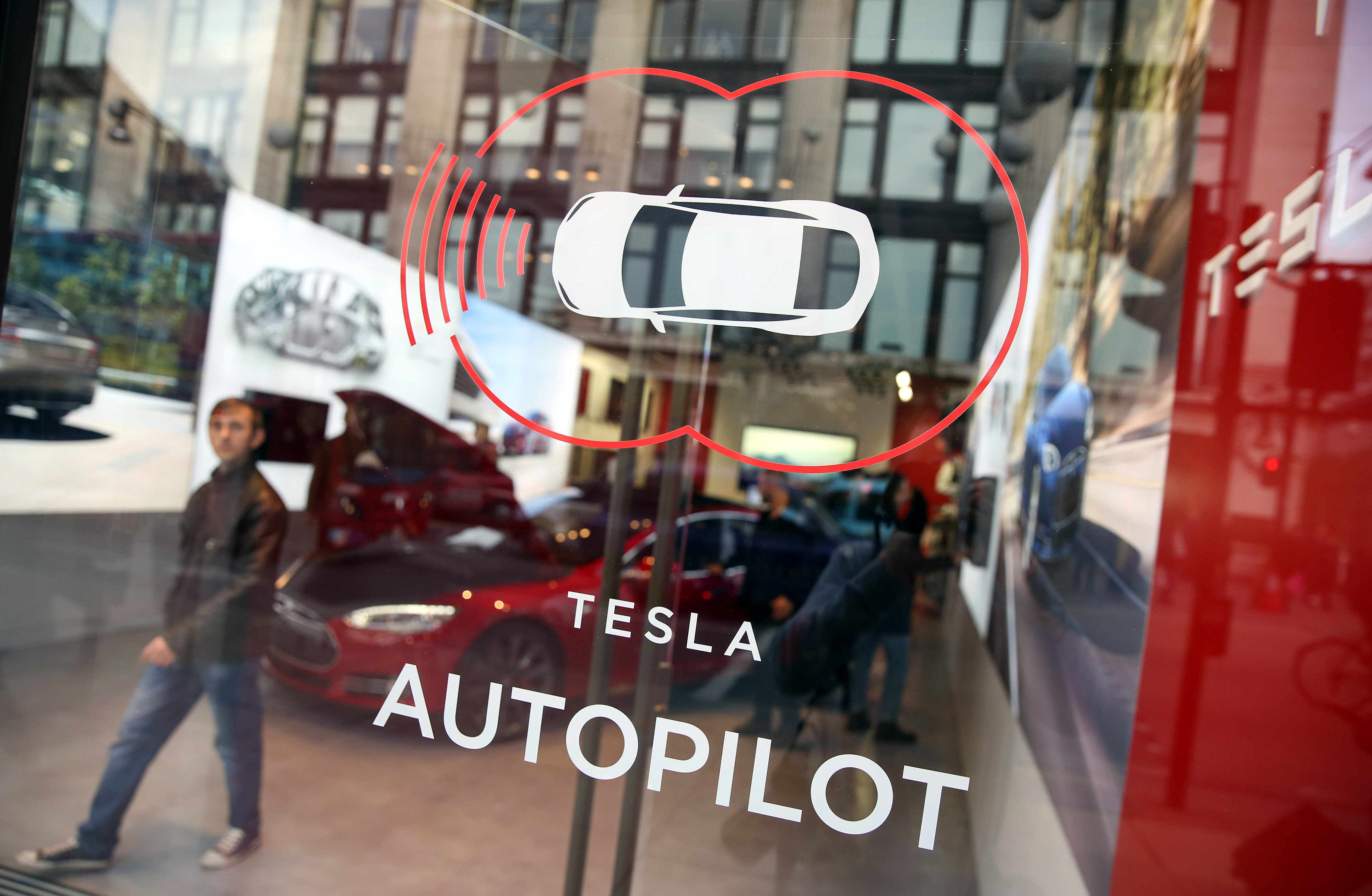 Two consumer advocacy groups on Thursday refiled a request with the Federal Trade Commission for it to investigate Tesla’s representation of its Autopilot driver aid system, calling it “misleading” and “deceptive.”
The Center for Auto Safety and Consumer Watchdog submitted a letter to the FTC last year on the same topic, but a spokesperson for the latter said that they never received a response, so it is unclear if the agency has taken any action. An FTC spokesman told Fox News Autos that it could not publically comment on such requests. The groups also sent the updated letter to the Attorneys General California, New York, Florida, Michigan, Utah, and Massachusetts.
According to Tesla’s website, Autopilot “Enables your car to steer, accelerate and brake automatically for other vehicles and pedestrians within its lane.”
In the letter, the groups maintain that there have been several accidents linked to misuse of the feature since they last reached out to the FTC and cite a recent survey conducted by the Insurance Institute for Highway Safety (IIHS) that found many car owners don’t fully understand the capabilities of their vehicle’s driver assist systems, including Tesla’s Autopilot.
Click here to view the full article from Fox News