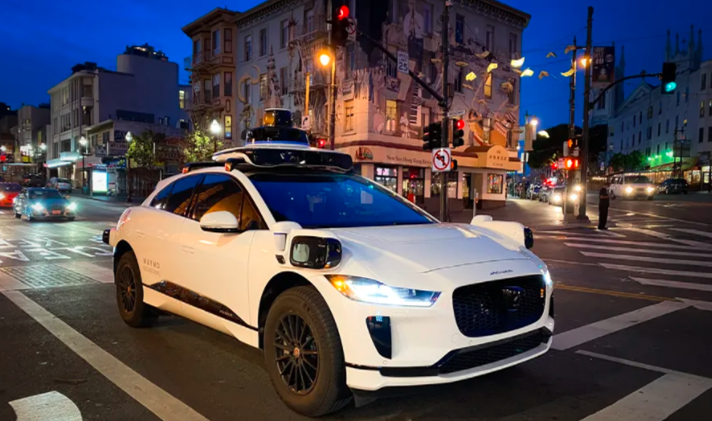 “Throwing open the door to more unregulated testing and underregulated sales without a strong oversight mandate is no way to bolster diminished public trust in driverless technology.”

Robot cars are back in the spotlight on Capitol Hill after previous efforts failed to pass comprehensive legislation allowing more autonomous vehicles on the road.

US Sens. Gary Peters (D-MI) and John Thune (R-SD) plan to introduce an amendment to a funding bill that would grant federal regulators the power to exempt tens of thousands of vehicles from requirements to have traditional controls for human drivers, according to Reuters.

The amendment would give the National Highway Traffic Safety Administration (NHTSA) the power to exempt 15,000 vehicles per manufacturer from certain safety standards, with that number increasing to 80,000 in three years. The effect would be to grant more leeway to automakers like Ford and General Motors, as well as tech firms like Google and Amazon, to manufacture and deploy vehicles that lack traditional controls like steering wheels, pedals, and sideview mirrors.

View the full story from The Verge here.

h J R
Center for Auto Safety @Ctr4AutoSafety This story, from @azfamily and @SusanCampbellTV this morning is gut wrenching. Not only b/c of the preventable death of 17 month old Taylor Grace Warner - but b/c @NHTSAgov has failed to act for 50+ years. A new bill wants to change that. https://t.co/WlqSXyIbsk https://t.co/T7UBsYi1J0 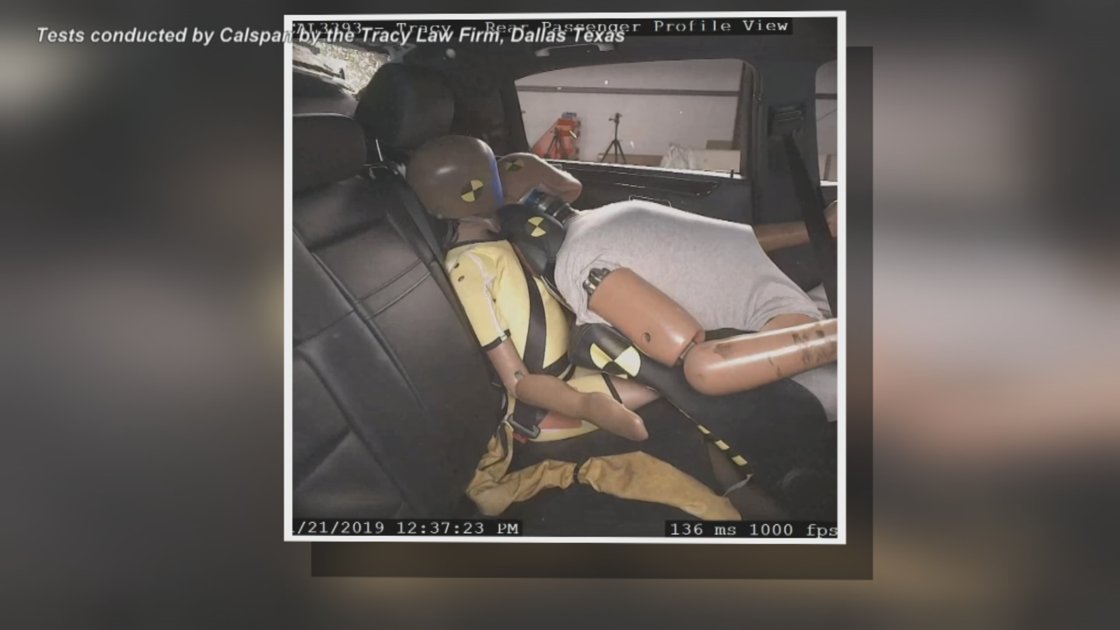 h J R
Center for Auto Safety @Ctr4AutoSafety Looking forward to joining @azfamily and @SusanCampbellTV on #GoodMorningArizona tomorrow to talk about #SeatbackFailures and the new effort in Congress to improve safety for rear seat passengers in crashes.

h J R
Center for Auto Safety @Ctr4AutoSafety Auto group backs guidelines for partially #driverlesscars When industry talks about voluntary guidelines instead of publishing & following 1, which they could do at any time, it's mainly for the purpose of delaying a mandatory govt std https://t.co/lyLvZKFm2r via @tkrisher @AP https://t.co/nupU85DN73 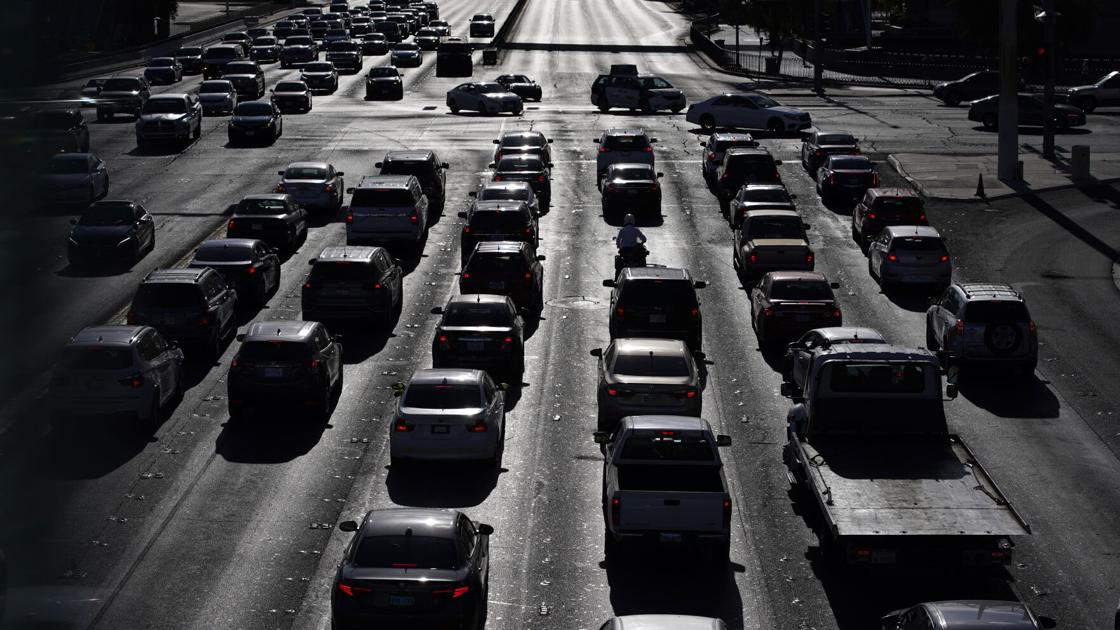 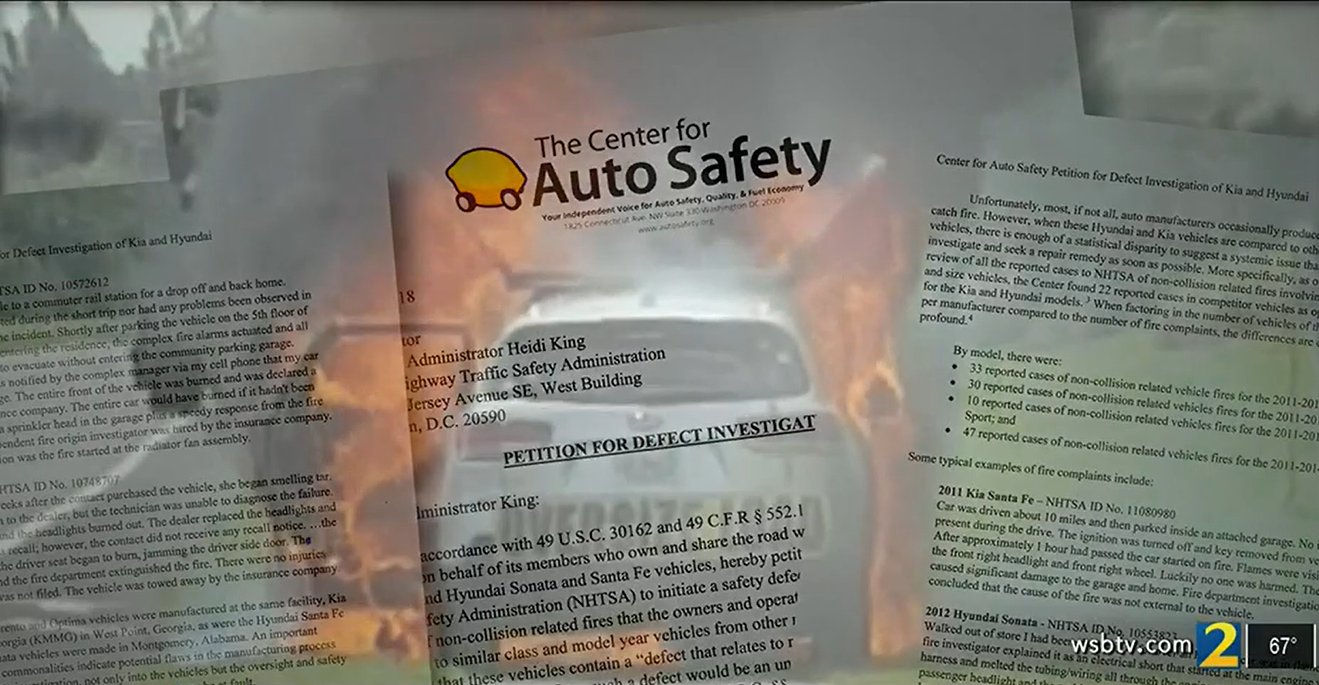