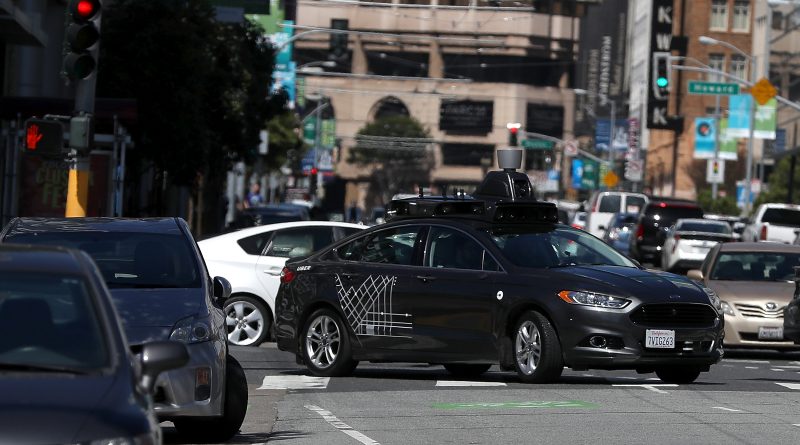 Today the U.S. Senate is holding a hearing on how driverless cars will impact the nation’s infrastructure. Last month the Senate held a confirmation hearing for Administrator of the National Highway Transportation Safety Administration.

Both are important topics, but a timelier hearing would investigate why the rush to get robot cars on the road is being combined with prohibiting safety standards and removing existing consumer protections. Sadly, such oversight is absent. It is nothing new to discover the auto and technology industries claim driverless cars will usher in a new era of safety, and provide American jobs, but are actually just hoping for good quarterly earnings. The news is this time the government is in on it, too.

Americans have 270 million registered cars and we drive 3 trillion miles every year. Traffic crashes result in over 37,000 deaths annually. These crashes are the leading cause of death of Americans between ages 5 and 24, and pedestrian deaths are quickly increasing. Technology that can reduce these tragedies must be embraced, and if safety can be combined with American companies leading the way, all the better.

But if the auto and technology industries, some senators, and the Trump administration get their way, when the sensors malfunction in the robot car your grandmother rides to her doctor, resulting in a crash, you will not have access to the civil justice system as guaranteed by the Constitution. There will also be no state or federal safety regulations governing the vehicle’s safety.
Click here to read the full op-ed from The Detroit News.