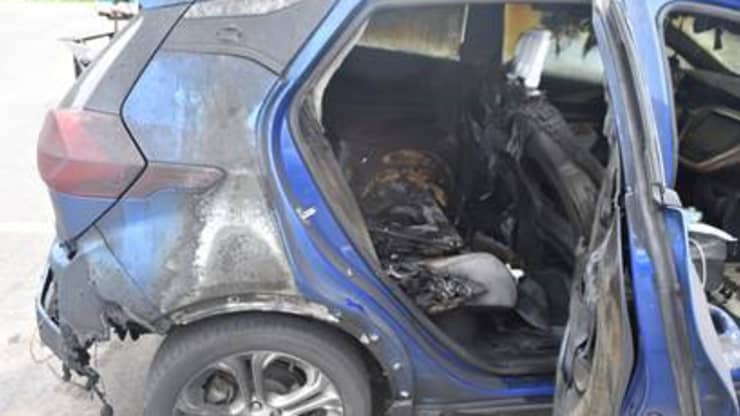 In the News Press

“Safety needs to come first,” Jason Levine, executive director of the Center for Auto Safety, a Washington, D.C.-based advocacy group, told CNBC. “There remain open questions as to why there seems to be a growing trend of lithium-ion batteries in vehicles catching on fire.”

A Chevrolet electric vehicle owned by a Vermont state lawmaker who has backed the industry recently caught fire while charging in the politician’s driveway, according to Vermont State Police.

The vehicle, a 2019 Chevrolet Bolt EV, is part of a recall of nearly 69,000 of the electric vehicles globally due to fire risks that was announced in November by General Motors and the National Highway Traffic Safety Administration.

State Rep. Timothy Briglin, a Democrat, told authorities the EV had been serviced for the recall in recent weeks, Vermont State Police Det. Sgt. Matthew Hill said Wednesday. That could mean the repair was not done correctly; it’s not a solution for the fires; or there’s another problem with the vehicle.

GM said in a statement sent to CNBC on Wednesday that company officials are “in touch with authorities to understand the specific circumstances.” They also have “reached out to the customer and are actively investigating the incident.” A spokesman for the Detroit automaker declined to comment further on the fire until the company has access to the vehicle and its investigation is complete.

Hill said he had not been contacted yet by GM regarding the incident, which he said occurred while the vehicle was plugged in to charge.

Click here to view the full story from CNBC.

Center for Auto Safety @Ctr4AutoSafety We had this weird dream @Ford and @GM with some help from @NHTSAgov were going to be arguing over what the feature does - and whether it's safe - not what it's called. Then we realized how unlikely that would be. https://t.co/VKHq7kpPfM

h J R
Center for Auto Safety @Ctr4AutoSafety The Right to Repair impacts a lot of different folks in a lot different ways from cars to tractors to cell phones. https://t.co/RgFhSIlQay

h J R
Center for Auto Safety @Ctr4AutoSafety ...last week we talked to the @FTC about our support for #righttorepair and how more competition in the auto repair space is good for consumers. https://t.co/bv6hxOgYCY

h J R
Center for Auto Safety @Ctr4AutoSafety This weekend we joined @CBSNews and @errolbarnett to talk about the new @GM recall of the Bolt due to fire concerns - and how the (temporary) fix reduces the vehicle's range by almost 40%. https://t.co/LAkPoxdrb1 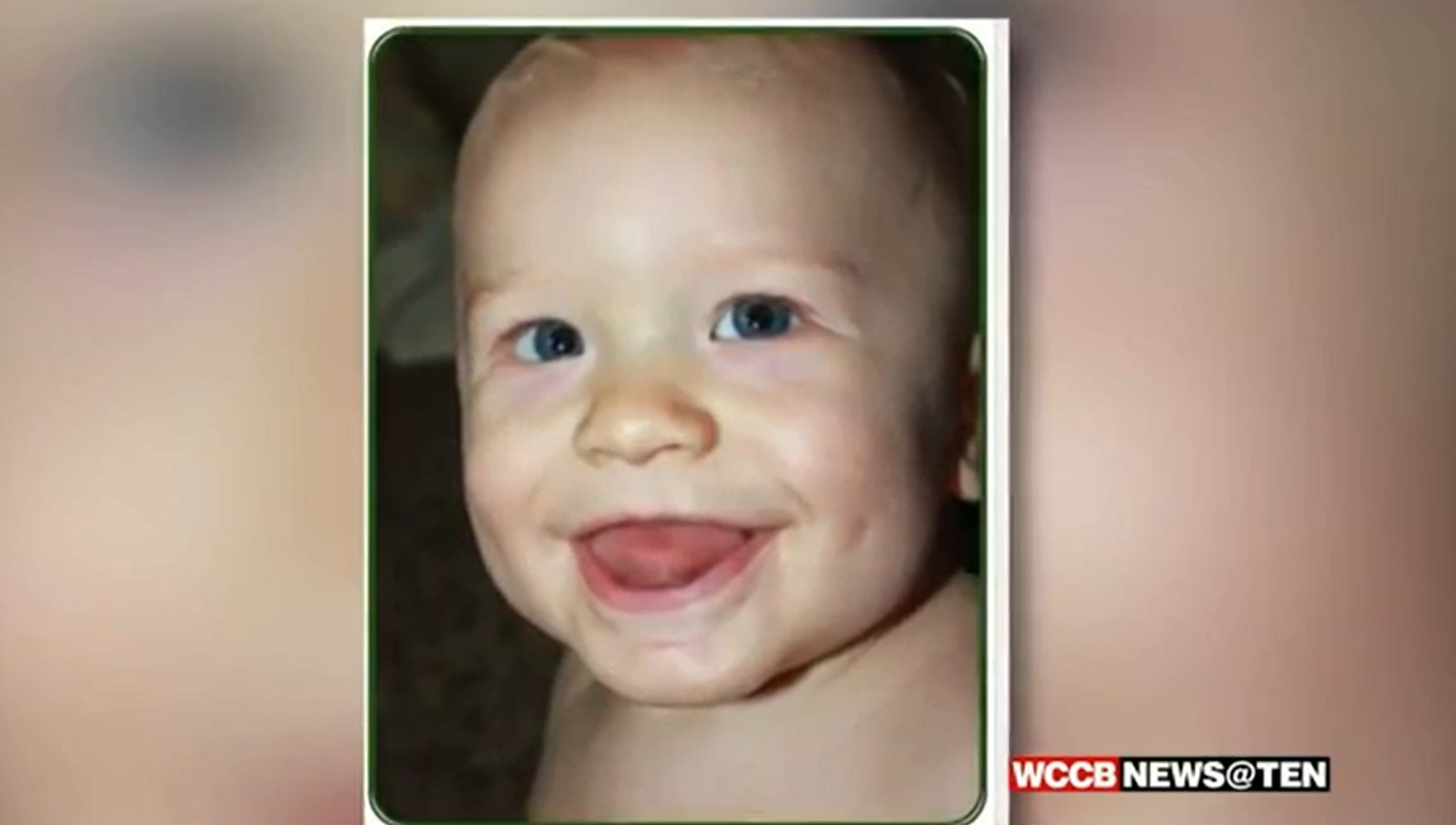