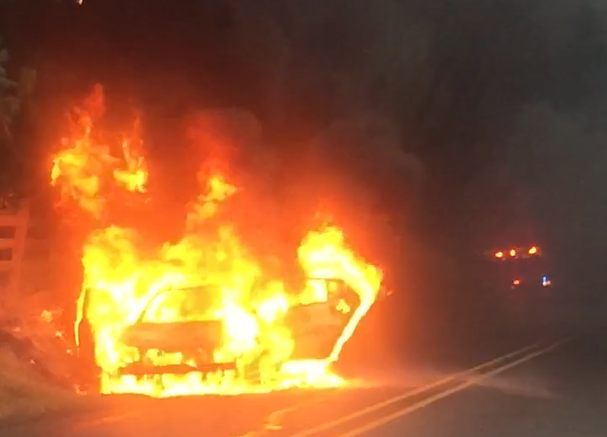 Kia has notified the National Highway Traffic Safety Administration, (NHTSA) that the company will be recalling more than 193,000 vehicles due to the risk of fire. The 2013 and 2014 Optima and the 2011 and 2012 Sedona are included in this recall. Both are due to non-crash fire risks. The Center for Auto Safety (the Center) has been advocating for the recall of millions of Kia and Hyundai vehicles for exactly such a defect since 2018.

“Today, 364 days since we called on Congress to investigate Kia and Hyundai for failure to recall these defective cars, these manufacturers continue to string out consumers when it comes to the possibility of their engine failing and their car exploding,” said Jason Levine, executive director of the Center. “It is long past due for these almost 200,000 vehicles to have been recalled, and in fact, it is almost 2 years since the Center for Auto Safety originally petitioned for exactly such action.”

The Center, founded in 1970, is an independent, non-profit consumer advocacy organization based in Washington, D.C. We are dedicated to improving vehicle safety, quality, and fuel economy for our members and all drivers, passengers, and pedestrians.

Beginning in June 2018, the Center petitioned NHTSA to open a defect investigation into all 2011-2014 Kia Optima, Sorento and Hyundai Sonata and Santa Fe vehicles based on 120 owners reporting non-crash fires involving their vehicles. In July 2018, the Center added the 2010-2015 Kia Soul to our petition. In April 2019, NHTSA finally opened an investigation. In the interim, there have been a series of related recalls for some, but not all, of the vehicles originally identified by the Center. An additional 3.7 million vehicles covering even more model years have been subjected to a “product improvement campaign,” by Hyundai and Kia which includes a software update and installation of a knock sensor to detect the type of engine failure that leads to dangerous conditions, including risk of fire.

Levine continued: “Starting in April 2020, some Optima and Sedona owners will finally have access to a recall repair, but this does nothing for the millions of other Kia and Hyundai owners for whom nothing but a sensor and prayer are being offered. Additionally, the idea this problem was discovered in November strains credulity. We fully expect more shoes to drop, and therefore we are renewing our call to Congress to determine exactly what is happening here.”

The Center’s original Petition is here.

The Center’s Kia and Hyundai non-crash fire resources are here.

For 50 years, the Center for Auto Safety has successfully led the fight for lemon laws in every state, airbags in every vehicle, and recall repairs being made at no cost to consumers. The Center is a membership-driven organization headquartered in Washington, DC and publishes TheCarBook.com, which for 40 years has been America’s most comprehensive car buying guide. The Center now offers, exclusively for members, the monthly Safety Tune-Up Report, featuring regular alerts on safety issues relating to their vehicles. To learn more please visit www.AutoSafety.org.