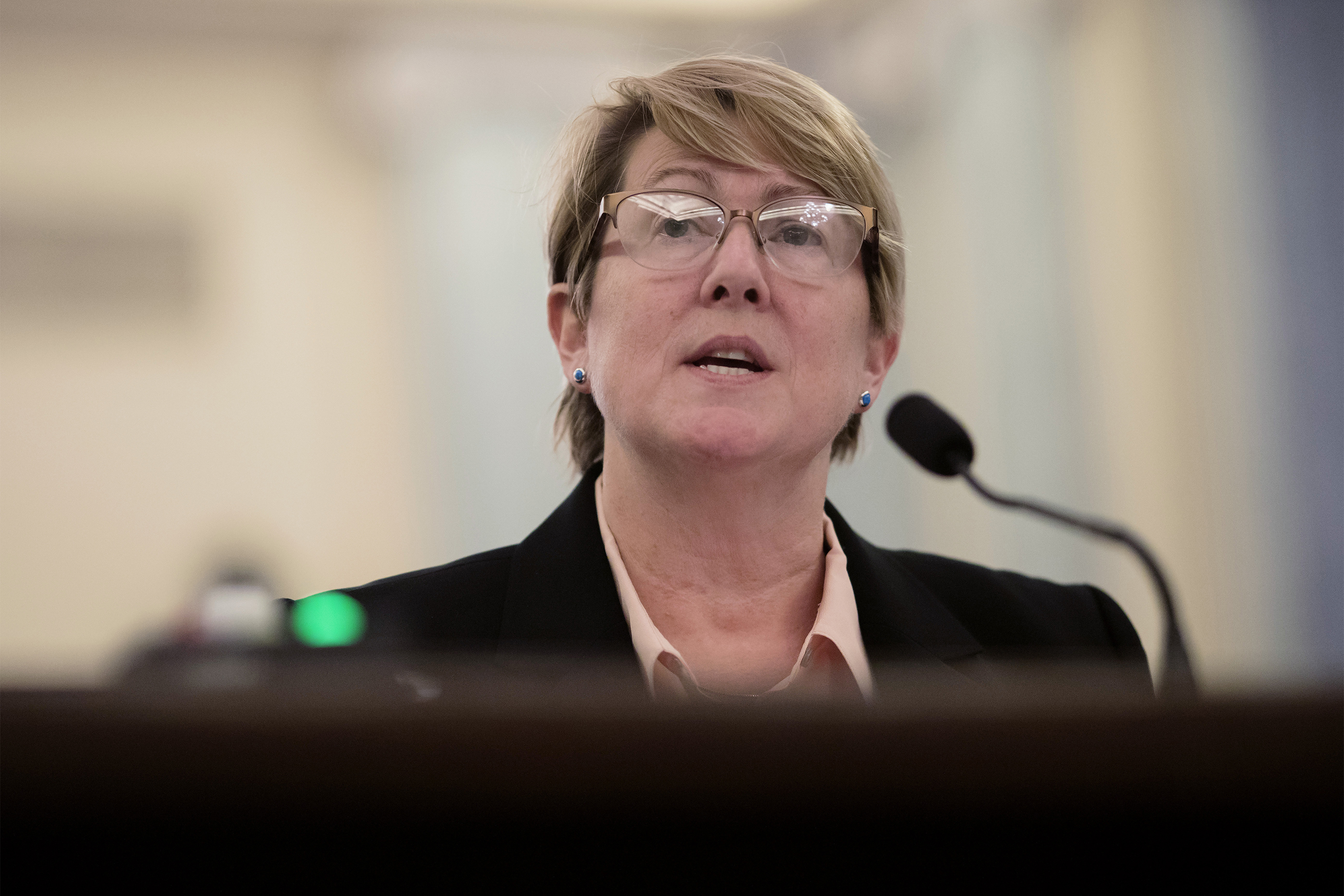 Last week, prior to her May 16 confirmation hearing, the Center for Auto Safety sent a letter to the Senate Commerce Committee regarding serious concerns about Heidi King’s nomination to be the Administrator of the National Highway Traffic Safety Administration. The letter detailed seven areas in which safety has taken a back seat during Mr. King’s seven months as Deputy Administrator of NHTSA.
We had hoped that at her hearing Ms. King would address the many concerns raised by safety and environmental stakeholders who have asked for a commitment to safety that goes beyond talking points. Instead, Ms. King dodged straightforward safety questions, appeared unaware or disinterested in the status of overdue rulemakings and recall investigations, and exposed herself as yet another nominee of the Trump administration who is short on science and unwilling to commit to enhancing consumer protections while ensuring the health of the environment.
“At what may be the single most significant moment for generations in car safety, and at a time when emissions standards must be enforced to ensure the quality of the air we breathe, NHTSA needs an Administrator who delivers on the agency’s mission, not someone who loves to talk the talk but fails to walk the walk,” said Jason Levine, executive director of the Center for Auto Safety.  Levine continued: “In her seven months on the job, perhaps the only thing that is clear about Ms. King’s performance is a commitment to deregulation in the face of pressing safety and environmental concerns. Accordingly, the Center for Auto Safety must oppose Ms. King’s nomination.”
Despite deaths resulting from traffic crashes showing no signs of abating – making 37,000 the new normal – Deputy Administrator King has failed to address critical safety lapses by using the existing enforcement tools at NHTSA’s disposal. Ms. King has failed to initiate and finalize rulemakings required by law, failed to ensure timely and accurate defect investigations, and shown no interest in penalizing bad actors. Unfortunately, her primary efforts have focused on rolling back fuel emissions standards and allowing driverless cars on the road with no requirements or oversight. Safety and fuel economy seem to be last on her priority list, instead of first.
The Center urges the Senate Commerce Committee to hold off on bringing Ms. King’s nomination to a vote until NHTSA’s actions begin to match her rhetoric when it comes to carrying out the agency’s statutorily mandated safety mission.
# # #
See also “Center for Auto Safety Submits Letter of Concern Regarding Deputy Administrator Heidi King’s Nomination for NHTSA Administrator”